Xiaomi has finally unveiled the heavily leaked Redmi Pro, an affordable smartphone with a host of great features, while retaining the signature budget pricing.

It seems Xiaomi are trying to get their finger in every pie, it’s making everything tech related from Segways to rice cookers (laptops now too). But don’t worry Xiaomi hasn’t forgotten its roots and has today announced the premium Redmi Pro.

The Redmi line is Xiaomi’s entry-level devices, usually with attractive price tags while not compromising too much on specs. Xiaomi has steadily increased the price but also the quality since launching the Redmi line in 2013. The Redmi Pro has a full-metal unibody with an OLED display. So expect excellent colour contrast and better battery life.

Another premium feature to surprisingly making an appearance is a dual-camera system. The dual-camera has a 13-megapixel Sony IMX258 main sensor, with the secondary sensor being a 5-megapixel Samsung sensor.

The budget processors of choice come from MediaTek. The Redmi Pro will come in three variants, utilising the MediatTek X20 and X25:

All three versions are expandable via microSD and will feature a dual-SIM slot.

A massive non-removable 4,050mAh battery is in tow, as is an IR blaster to act as a remote control for your TV. For those that love quick access via fingerprint scanners, its on all three versions and also doubles as a home button.

It’s available now for pre-order in China, available August 6th. Xiaomi devices are yet to fill high street shops in the UK, but you can pick them up on Amazon. We’re sure the Redmi Pro will pop up there soon.

iPhone 7 pre-orders may start September 9th
iPhone 7 pre-orders are tipped to start on September 9th, with reputable tipster Evan Blass leaking the information, giving us a clearer picture. Rumours have been snowballing for the iPhone 7, with a lot of supposed information about the new iPhone, aplenty for those itching to know what Apple has in store for the world. Serial leakster Evan […]
News - Manny Pham 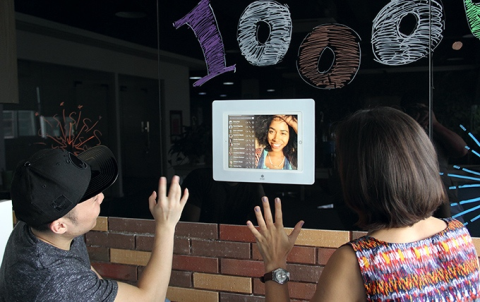 STINO is the most advanced iPad mount ever seen
If you’re sick of propping that iPad up against a wall, STINO could be the best iPad mount that you’ve never heard of. The product is developed by iClever, a San Francisco based technology company specialising in electronic gadgets. The STINO is the worlds first iPad mount which contains no glue or magnets, meaning you […]
News - Thomas Wellburn 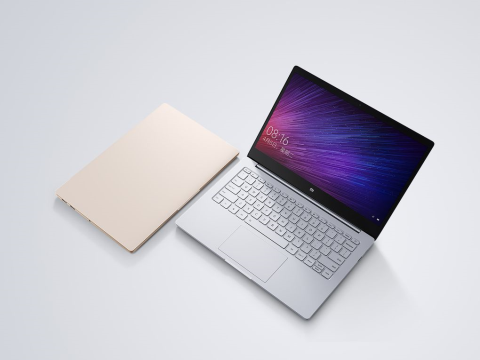