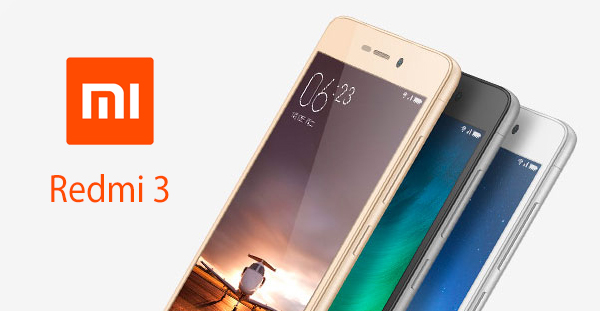 A variant of the Xiaomi Redmi 3 has been spotted on Chinese certification website TENAA which includes a fingerprint reader.

In terms of hardware, it’s identical to the exisiting Redmi 3 in every way other than the addition of a fingerprint sensor and a smaller battery (3,000 mAh versus the original 4,100 mAh). According to the renders, the scanner is placed on the rear of the device just below the camera sensor. It’s placement appears to mimic that of the Honor 5X and other similar devices such as the LG Nexus 5X. 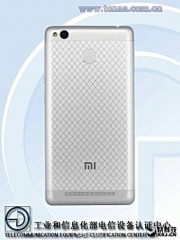 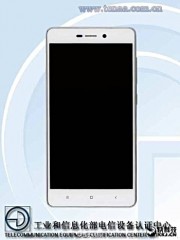 Internal hardware for the Redmi 3 is very impressive considering its bargain price-point. With a 1.5 GHz octa-core Snapdragon 616 CPU, 5-inch 720p screen and 2GB RAM, it still beggars belief that the handset retails for only £129.99 from some retailers.

Quite why they’re planning to release this variant remains to be seen, though the upgrade would put the handset more in line with the Redmi Note 3, which already includes such a sensor. 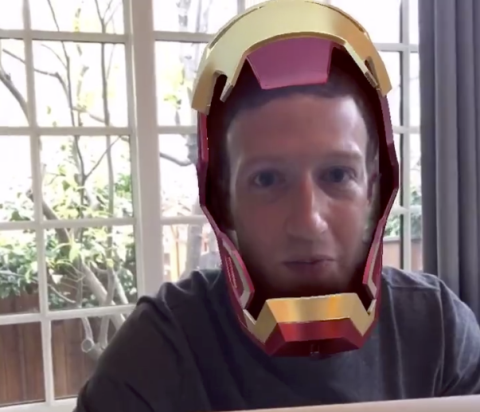 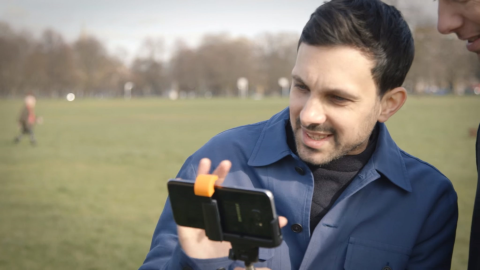 Dynamo X Galaxy S7 is magical
In a pretty solid marketing coup, Samsung has roped in top street magician Dynamo to show off the Galaxy S7 camera tech in a selection of photographic illusions. The electronics giant has posted a fresh video online showcasing him doing what he does best; confusing the crap out of people. Samsung’s marketing team has always […]
News - Thomas Wellburn 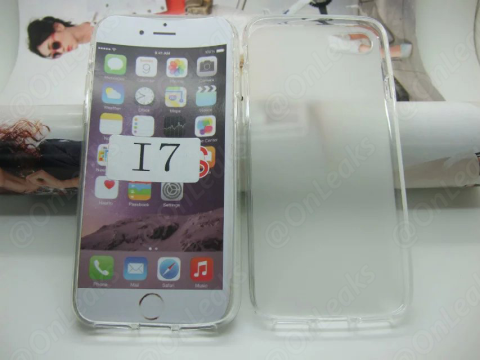 iPhone 7 case missing audio jack
Leaked images of a case for the iPhone 7 shows no opening for a headphone jack. The headphone jack rumour has been circulating for a while, now it’s picking up more steam with this new development. Serial leakster, OnLeaks, tweeted photos of the new case and if it’s as reliable as past tweets, you could be […]
News - Manny Pham 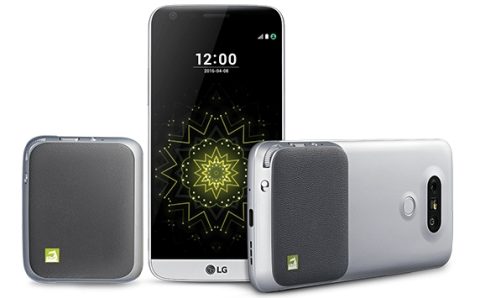 LG G5 is now available to pre-order in the UK
The LG G5 is officially available for pre-order from today, with Amazon the first UK eCommerce outlet to stock the handset. You’ll be able to pre-order LG’s self-proclaimed ‘fun’ device in either Rose Gold or Titan Gray for £529 from Amazon UK, with delivery expected on April 8th. That’s a pretty cheap price for a flagship and […]
News - Thomas Wellburn