Xiaomi Mi 5 will be an absolute powerhouse 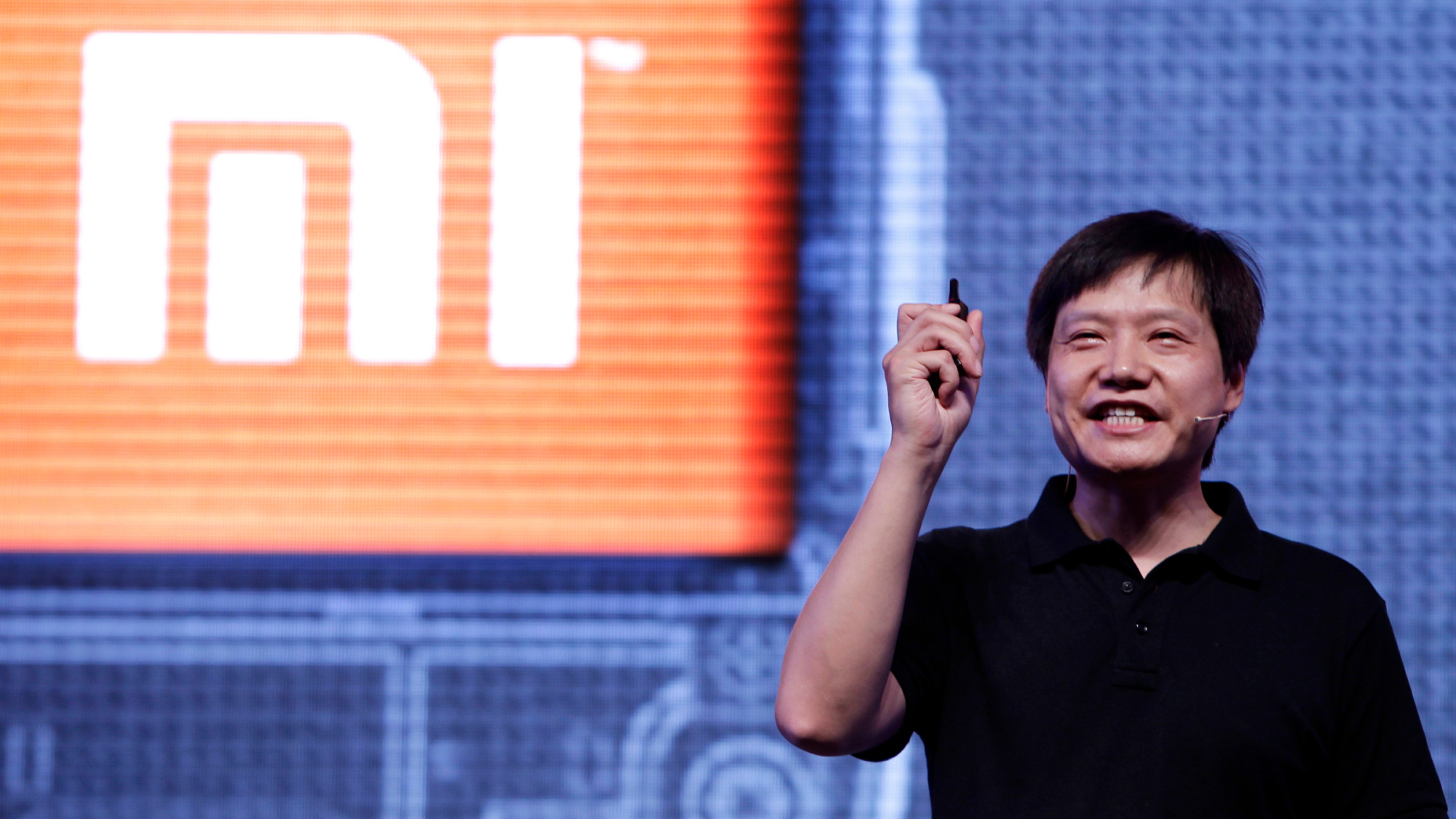 Possible specs for the upcoming Xiaomi Mi 5 have leaked and if true, they represent a hugely powerful device that will easily compete with the likes of Apple, LG and Samsung.

The Xiaomi Mi 5 is rumoured to feature a 5.3 inch screen, a 2560 x 1440 QHD panel, 4GB RAM and the upcoming Snapdragon 820. It will also feature a very large 3,030mAh battery. That’s some mind-boggling specs that place it higher than any smartphone currently available. 4GB RAM is a luxury that almost all flagship devices currently lack including the LG G4 and Samsung Galaxy S6.

The Snapdragon 820 is the biggest selling point here, as it incorporates the latest features from Qualcomm’s Zeroth platform. The chip is capable of learning about users over time, picking up human activity patterns and anticipating their actions based on collected data. The chip is also expected to be 64-bit, meaning we may finally begin to see the advantages of a larger memory architecture.

The camera gets a sensor increase to 16 megapixels on the rear but drops to 6 megapixels on the front. Quite why the’ve done this remains to be seen but we won’t know for sure until the technology is demonstrated. As for a possible release date, November is slated as a possible time, which puts it one month after the expected release of the iPhone 6s. Based on Xiaomi’s business model of undercutting rivals, you should expect it to cost a fair bit less too. 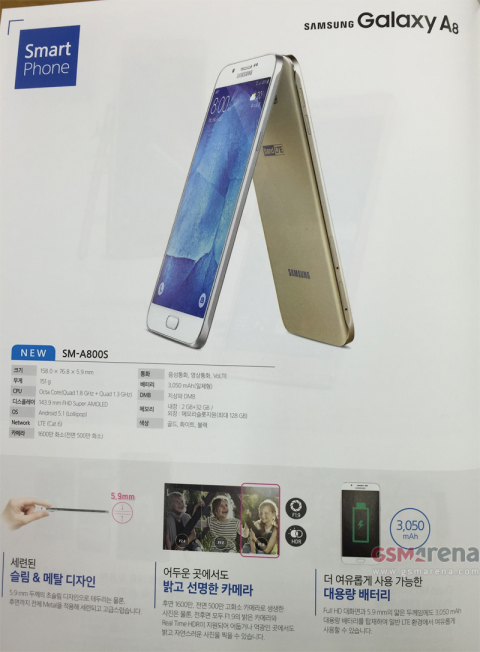 Samsung Galaxy A8 spotted in South Korean brochure
A keen eyed tipster has noticed that a South Korean Brochure has details of the Samsung Galaxy A8. Samsung are still yet to officially reveal the Galaxy A8 but that hasn’t stopped the rumours from pouring in. Now it seems we might be getting something a little more concrete about the new device, as a […]
News - Thomas Wellburn 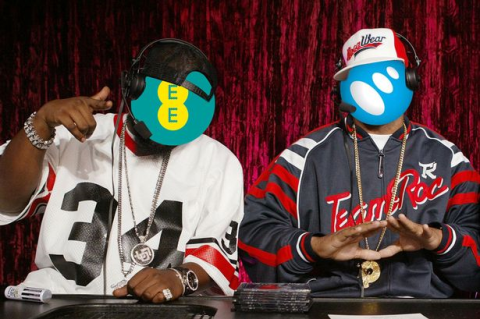 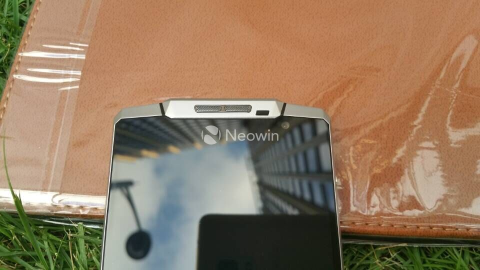 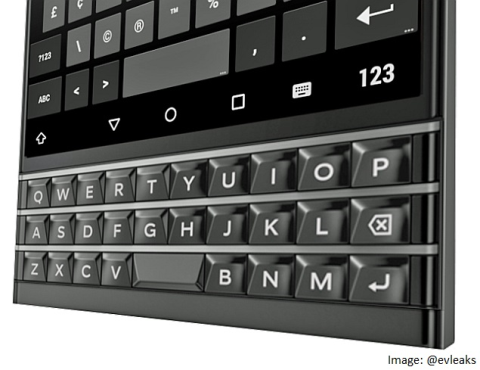 First Android Blackberry smartphone image leaked
Reliable tipster @evleaks has posted an image of what seems to be a Blackberry Passport running the Android operating system. Is this our first official glimpse of a Blackberry handset running on Android? Blackberry CEO John Chen eluded to the fact that the company was considering an Android device only if the platform was secure […]
News - Thomas Wellburn