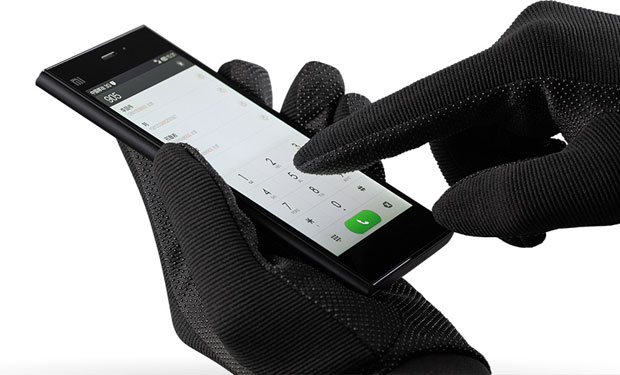 Chinese manufacturer Xiaomi has admitted to collecting user data following a report by a Chinese security firm accused the company of taking personal data without permission.

Xiaomi apologised for the breach and said it had upgraded its operating system to ensure users knew it was collecting data from their address books.

The firm said the unauthorised data transfer had been triggered after it tried to fix a loophole in its cloud messaging system. The OS upgrade, rolled out on Sunday, was the company’s attempt at rectifying the issue.

The breach was highlighted last week in a blog post by security firm F-Secure Oyg and had been reported by media outlets in Taiwan.

To counter the claims, Xiaomi’s Vice President Hugo Barra wrote an extensive blog post on Google+   in which he apologised for the unauthorised data collection. Barra added the company only collects users’ phone numbers from their address books to see if users are online.

Like Apple’s iMessage service, Xiaomi lets users send messages over the Internet rather than through a network operator.

Barra stated that the smartphone’s messaging system would now only activate on an “opt-in” basis and that any phone numbers sent back to Xiami would be encrypted and not stored on its servers.

Despite an increasing number of smartphone apps collecting user data – including location – the address book remains a sensitive domain.

The US Federal Trade Commission previously fined the social network Path $800,000 ( £476,817) after security researchers proved that the company had collected users’ address book data without their knowledge and stored it on its servers.

Following the 2012 Path controversy, which also prompted a Congress inquiry, Apple made changes to iOS that forced app developers to explicitly ask for permission before accessing address book data.

Xiaomi recently beat Samsung to become the leading smartphone vendor in China, and fifth largest in the world. 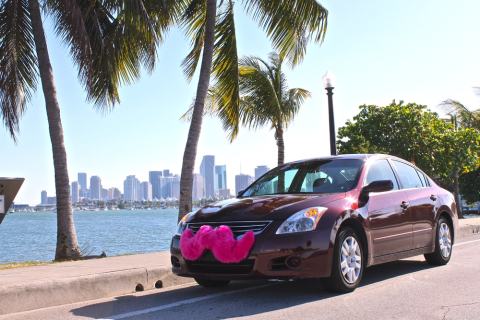 Rideshare app Lyft claims its app is being flooded with cancelled rides by rival Uber
When it comes to dial-a-ride services, Uber is the name at the top of everybody’s list. Recently valued at $18.2 billion, the app is available and operational in 42 countries and over 100 cities. How do you go about challenging such a giant? Apparently, you can’t – as Uber won’t let you. Lyft is the […]
News - Callum Tennent 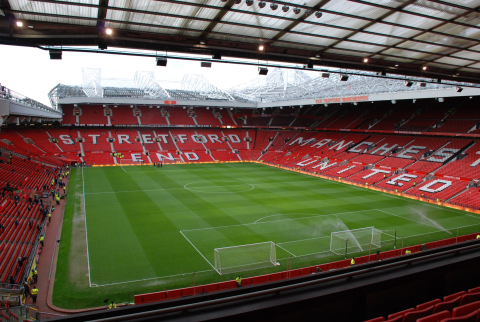 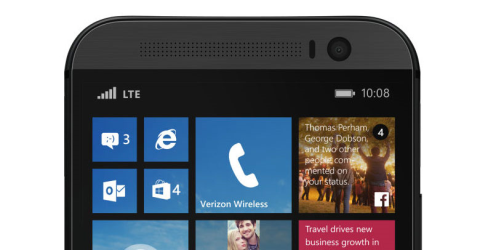 HTC One M8 Windows Phone edition specs leak – it’s the exact same as its Android sibling
In case you missed the big, Windows Phone-shaped news, HTC’s outstanding One M8 handset is soon to be gracing store shelves as a Windows Phone handset. Don’t worry, HTC isn’t abandoning its pride and joy – this will actually be a separate release. We haven’t known much about it up until this point, although we […]
News - Callum Tennent
Football Manager being used by Premiership clubs to scout players
Aside from being insanely addictive, the Football Manager series of games arguably offer the best sports managerial sim experience around. So good in fact, that real-life Premier League clubs are using the game’s incredibly detailed player database to help identify new signings. Football Manager’s creator Sports Interactive will begin feeding its extensive stats – the […]
News - Saqib Shah