Wondering why WhatsApp has changed? This is what your read receipts REALLY mean 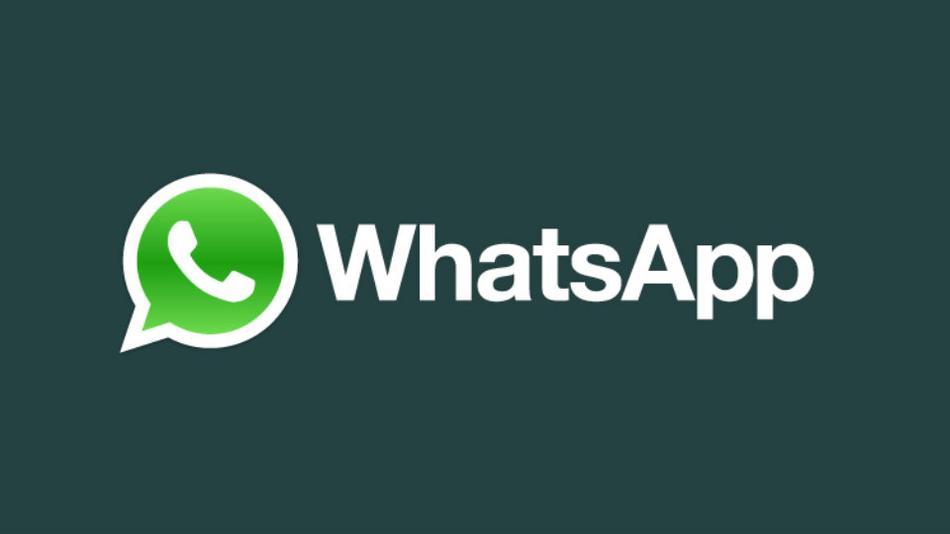 WhatsApp, the most popular mobile instant messaging service in the world, has recently changed. It’s nothing to do with the introduction of iOS 8 or even Android L. In fact, it’s not really to do with any external factor – the change is actually rather minor.

You may (or more likely may not) have recently noticed that your read receipts have changed. If you’re unsure, read receipts are those little tick marks you get at the bottom right-hand corner of each message you send. They indicate what status your message is in: unsent, sent, delivered to the recipient and read by the recipient.

…Wrong. The double tick previously only meant that the message had been delivered, because apparently it’s possible to successfully send a message but not have it successfully received (we’ll take the WhatsApp guys’ word for it). To alleviate any confusion the fourth possible status, read by recipient, is now in effect. The colours have shifted to grey and blue – a single grey tick meaning the message has been sent, double grey ticks meaning it has been received, and double blue ticks meaning it has been read.

Glad we’ve got that all cleared up.

WATCH: Playing original PlayStation games on your Android Wear smartwatch is as stupid as it is impressive
It’s funny, in a rather cruelly ironic sense, that despite no individual Android Wear smartwatch impressing all that much they’re actually capable of some rather impressive things. Silly, impressive things, such as running a full version of Microsoft’s Windows 95 operating system. Is there any need for it? Of course not. Is it kinda cool? […]
Apps - Callum Tennent

Man could receive jail sentence in landmark Android app piracy trial
An operation started by the FBI in 2012 is beginning to come to fruition. The target was Android app pirates, a market which had never actually seen a prosecution before despite costing the app industry millions of dollars every year. Assisted by the French and Dutch police the FBI took down three illegal Android app […]
Apps - Callum Tennent

WATCH: Final Fantasy VII spinoff racing game coming to mobile (UPDATE: It’s coming to Japan this week!)
Original story (published: 11 June): One of the most beloved console games of all time has been given a racing spinoff in the form of Square Enix’s new mobile gaming title; Final Fantasy VII G-Bike. Fans of the original Final Fantasy VII – which was released 17 years ago – should recognise the bike racing […]
Apps - Saqib Shah