Which phones are getting Android Marshmallow 6.0 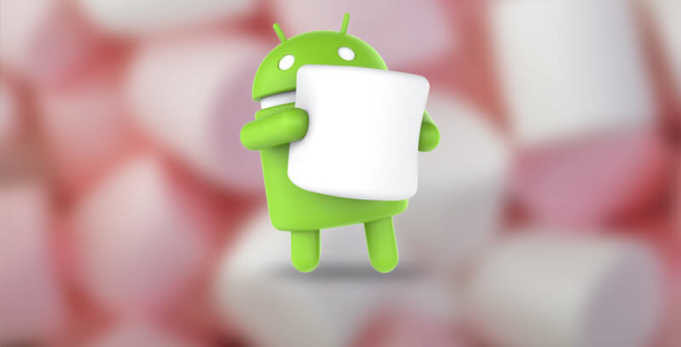 Today is the day that many were waiting for, the release of Marshallow 6.0. But which phones will be getting the latest update?

Sadly not all phones will be getting an improved UI, better battery life and overall better experience. The list compiled is a comprehensive one with phones that the manufacturer themselves have announced will be getting the update. But it’s not set in stone as the listed phones could be taken off the agenda completely if it becomes more apparent that there isn’t a need for it. Certain models would take longer to receive Marshmallow, particularly older models.

Android Marshmallow will begin rolling out to the following Nexus devices beginning on October 5th (today!):

With Nexus devices, it’s common for someone to find and upload the OTA .zip online. Be sure to check out our guide on how to skip the line and update manually if that happens.

Motorola has announced that the following devices will receive Android Marshmallow updates. You can also check the company’s software upgrade page here for any news on Motorola’s upgrade plans.

Motorola has not detailed when these updates will be arriving, but has stated that users should look for news on timing “in the coming weeks.” Motorola has not yet mentioned any plans for carrier variants of the 2014 Moto X, the Moto E or its variants, the 2013 Moto X, or the 2013 Moto G.

HTC has announced plans for updating some of its old phones to Marshmallow, as well as a new Marshmallow device that will be revealed on October 20th. The following phones will receive Marshmallow:

HTC has specifically stated that carrier variants of a device may receive slower updates than off-contract phones. You can also check the company’s software update page for information on when a device will receive an update.

Not every manufacturer makes public announcements about their update plans. However, there are a few that are pretty safe bets. Most major flagships released in the last six months to a year are likely candidates. The following selection of phones have absolutely no guarantee to receive the update, but have better chances than most:

Devices That Will Not Receive Android Marshmallow 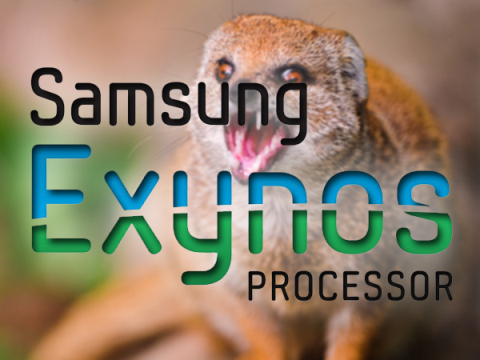 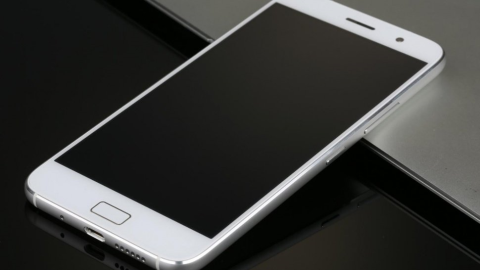 Newest Android BBM update includes some big updates
The Android BBM application has today received a substantial update which includes PayPal integration and more. The latest BBM update for Android brings several new features such as money exchange and hundreds of stickers available through the new BBM Sticker Club. Contacts will now be able to exchange cash within chat groups as long as […]
News - Thomas Wellburn