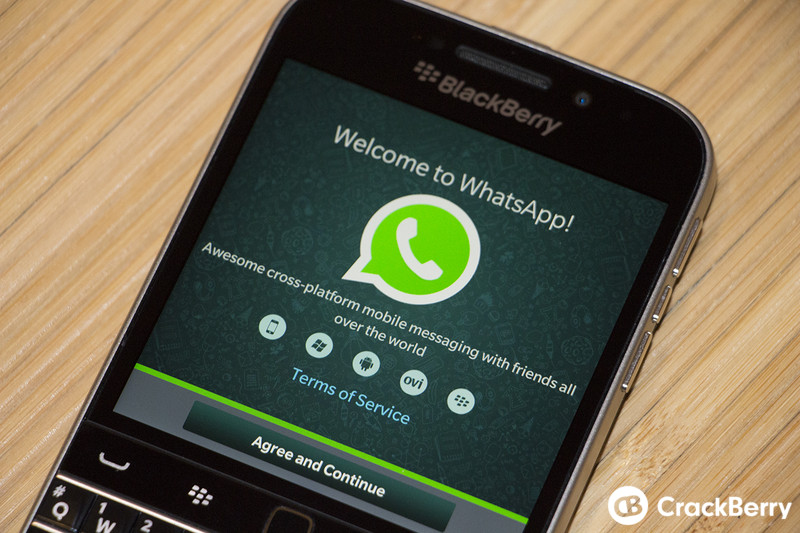 WhatsApp will stop supporting old phones as they believe it can hold back the messaging app’s growth.

All BlackBerry devices are affected and a host of Nokia and Android devices. Support will cease by the end of the year the company has announced.

The Blackberry Priv is safe as it runs on Android, but all Blackberry devices including those running the latest Blackberry 10 operating system. Nokia S40 and Symbian S60 are also on the hit list. Android 2.1 and Android 2.2 are now considered irrelevant by the messaging app and so is Windows Phone 7.1.

The company advises those affected to get newer devices before the end of the year.

“This was a tough decision for us to make, but the right one in order to give people better ways to keep in touch with friends, family, and loved ones using WhatsApp,” the company wrote in its blog post. “If you use one of these affected mobile devices, we recommend upgrading to a newer Android, iPhone, or Windows Phone before the end of 2016 to continue using WhatsApp.”

When WhatsApp launched in 2009 70% of smartphones sold were BlackBerry and Nokia. Less than 25% were Google, Apple and Microsoft. Today they account for 99.5% of smartphone sales.

Oh how the times have changed. It’s a massive death knell to BlackBerry’s hardware business. We’re most likely seeing BlackBerry moving to focus on software development.

Via WhatsApp Blog. Image via CrackBerry. 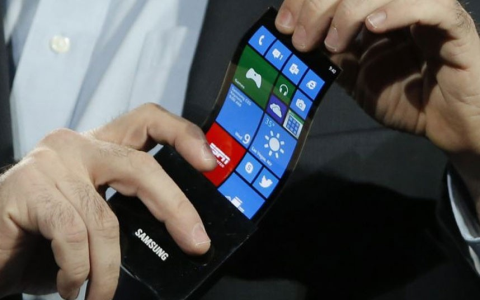 Samsung invests millions into flex screens
$325.73 million has been invested by Samsung to produce flexible OLED displays.  Samsung already has a division dedicated to developing flexible screens, with the fresh injection of cash, ten OLED equipment producers will be made available for the Samsung Display division. With the upgrade production is expected to be doubled from 15,000 to over 30,000 units. […]
News - Manny Pham 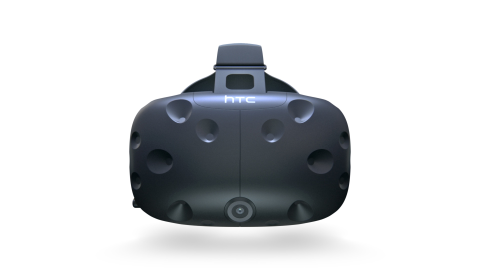 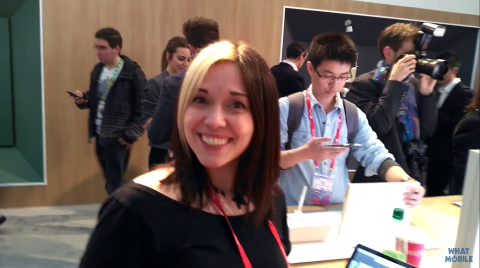 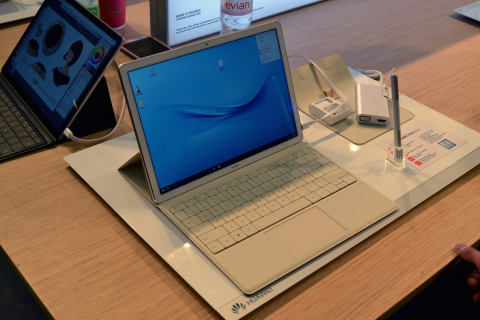