In the demo video above, Skype translates a conversation between two Microsoft employees – in English and German – almost live.

The feature will roll out gradually across Skype software starting later this year. It will first be available on the Windows 8 beta app before the end of 2014.

One person that enjoyed the feature was Microsoft CEO Satya Nadella, who was joined on stage at the conference by Gurdeep Pall (CVP of Skype) to unveil the demo video.

My highlight of the day: Skype Translator demo @ #Codecon with @karaswisher and @waltmossberg http://t.co/Lv80KhLY8R

It’s easy to see how the new feature could appeal to business users in particular, and general users of the service too.

Additionally, analysts are already expecting Microsoft’s competitors to roll out the function on their respective video calling services. So is it just a matter of time before we see real-time translation on Google Hangouts and Apple FaceTime calls?

Skype currently has more than 300 million connected users each month, who indulge in more than 2 billion minutes of conversation a day. 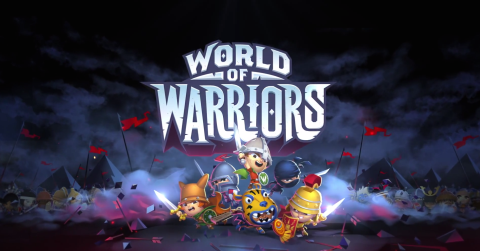 WATCH: The first teaser for World of Warriors mobile game from the creators of Moshi Monsters
Mind Candy, the studio behind the global entertainment smash hit Moshi Monsters, has unveiled its first project outside the family-friendly franchise in the form of mobile game; World of Warriors. A new teaser video for the upcoming strategy game for iOS and Android shows off its comic visuals and battle gameplay, alongside its epic cast […]
Apps - Saqib Shah 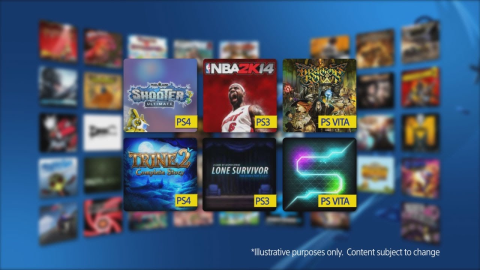 WATCH: Starting June, PlayStation Plus will give you TWO free titles on each PlayStation platform!
Sony are stepping up their PlayStation Plus free games programme as of June. What was already a pretty generous service is about to go even further and, most importantly, add a little more consistency. Previously there wasn’t really a hard-and-fast rule as to how many games would be released, or even when, with the numbers […]
Apps - Callum Tennent 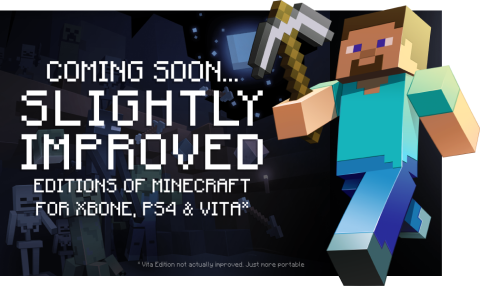 Minecraft for PS Vita to arrive in August, free for those who digitally downloaded the PS3 version
If you already thought that Minecraft was absolutely everywhere, then you were wrong. That’s because it’s set to arrive on three new platforms this August – Xbox One, PlayStation 4 and PS Vita. But the good news doesn’t stop there! Further cementing their nice guy reputation, the fellas at Mojang are offering some neat incentives […]
Apps - Callum Tennent 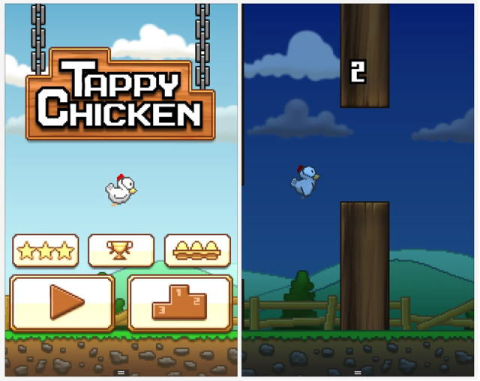