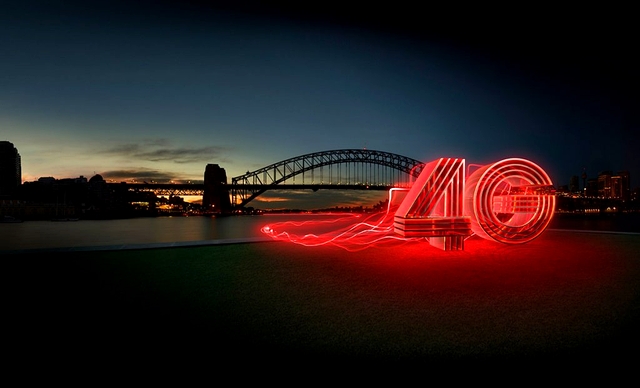 Vodafone has had its 4G service for around seven weeks now, and it’s expanded the service to several towns since — but now it’s ready to share figures as to how many of its customers are adopting the service,

According to the company it has seen 100,000 customers adopt its Ultrafast 4G network since launching at the end of August, averaging at around 15,000 a week, roughly the amount of EE’s 4G adoption — despite launching much earlier than the other networks.

O2 has yet to announce official figures on 4G adoption, but at Telefonica’s Lumia 1020 launch event in London, the company’s Director of Global Marketing, Marieta Rivero, said that she sees customers adopting 4G at a faster rate than those who adopted 3G — despite the extra cost involved. 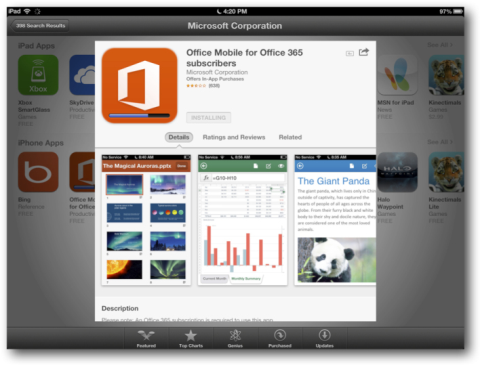 Office for iPad coming says Steve Ballmer
When Microsoft announced Office for iOS, it left out an all important compatibility — the Apple iPad. It’s an omission that many thought was to prevent it losing a unique selling point of Surface RT, but according to the company’s outgoing CEO Steve Ballmer, it’s coming. During the Gartner Symposium, where Eric Schmidt made some […]
News - Jordan O'Brien 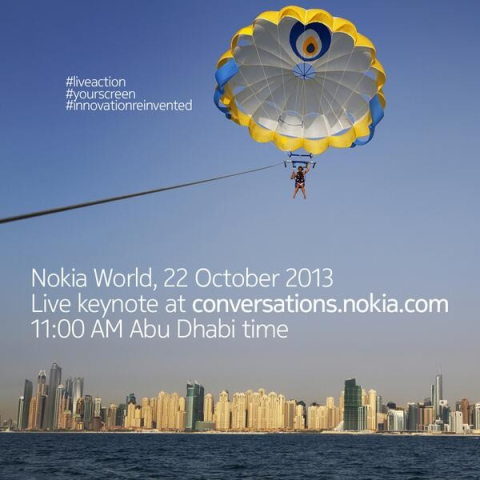 Nokia World Live Stream will give you access to Abu Dhabi without the air fare
Nokia World is only a few weeks way, but we understand that many of you won’t be able to make your way out to Abu Dhabi to feature what is likely to be the last Nokia World ever, but don’t worry as the company is promising a Live Stream for you. The stream is set […]
News - Jordan O'Brien 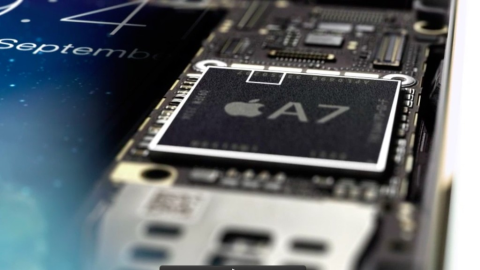 Qualcomm backtracks on iPhone 5s processor complaint
The 64-bit Apple A7 processor inside the iPhone 5s was called a gimmick by Anand Chandrasekher, senior vice president and chief marketing officer at Qualcomm, just last week, but it seems that the company wants to distance itself from such comments.  According to a company spokesperson Anand Chandrasekher comments about 64-bit computing were ‘inaccurate’. Clearly […]
News - Jordan O'Brien 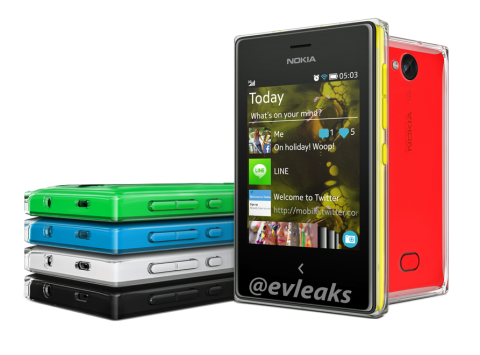 Nokia Asha 503 unveiled in leaked press shot
Nokia World is coming later this month, and we already know that we’re likely to be seeing the Lumia 1520 and the Lumia 2520, but Nokia hasn’t forgotten about its feature phone lineup, with the Asha 503’s official press shot being leaked by serial leaker evleaks. The Asha 503 looks to be the sibling to […]
News - Jordan O'Brien