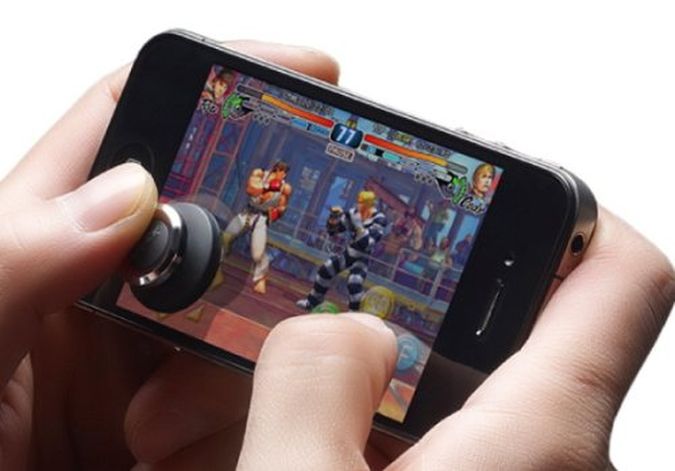 Here at Whatmobile, we’ve recognised this fact and decided it’s about time we do a feature that curates the 5 best free games you can find. We’ll be doing this on a weekly basis to ensure you’re gaming addiction remains satisfied.

Alright, so here’s the roundup for the 5 best FREE games for the week May 18th- 24th:

A dungeon brawler at heart, Marvel Future Fight is a celebration of everything that makes comic books great. With almost 40 characters to unlock including all the favourites, there’s plenty to get your teeth stuck into. The gameplay is fast and frantic, using virtual thumbsticks to command the action. As far as the story is concerned, a particularly nasty nasty group of people are tying to destroy the multiverse. Marvel heroes and villains must unite against these common foes to save humanity (again). Initially, you only have a team of three characters and extra allies must be recruited by collecting Biometric tanks. Each character can also undergo a series of upgrades to enhance their abilities, introducing some welcome RPG elements to the game. The free-to-play model uses an energy bar to stop you playing forever, but the amount of replays given is generous. This is sure to be a hit.

Bears vs. Art (iOS and Android)

Developed by Halfbrick, who created highly famous Fruit Ninja series, Bears vs. Art is another puzzle game that is perfect for those short commutes. Rory is an angry bear. After his woodland home is demolished to make way for a new museum, he decides that it’s time to exact revenge. Each level is set within a room in the museum and Rory must destroy each of the paintings. Choosing a direction causes Rory to run until something stops him in his path, this could be a wall or one of the many traps. Retracting spikes, one way arrows, laser beams and teleporters all accumulate in later levels to create some very difficult labyrinths. On top of this, levels are usually designed with a move limit or time limit meaning that players need to carefully plan their approach or risk getting caught short. Expect this one to do very well considering its pedigree.

At first glance it looks like just another generic puzzle game, but veteran mobile developer Gameloft has put a lot of effort into injecting some originality into this movie franchise tie-in. The concept remains the same as most other puzzle games of its genre, connect 3 to earn points. However, Gameloft has added the ability to swap fruit diagonally and vertically in an attempt to make the action a little different. Each level carries a different goal, whether it be stockpiling points within a certain limit or collecting acorns at the bottom of the screen. A particular highlight of the game is boss battles, which play out in a turn-based scenario. The player must claim squares by getting a match, but the boss can also do the same and steal them back. This is extended to the multiplayer, where two people can play head-to-head in matches resembling the boss battles.

Another card collector game for the deck, Earthcore: Shattered Elements manages to add some interesting dynamics to a saturated genre.  It’s not like your traditional card collector game at all, in fact it bears a closer resemblance to rock, paper, scissors. As a player you have various elemental cards to choose from which are laid out and compared each turn. The usual themes apply: water beats fire, fire beats grass etc. This sounds simple, except there is also several other dynamics which take the formula even deeper. Dust is a special element that loses to everything and cards have unique attributes that enable certain powers. Putting the two together creates a deceptively deep and engaging experience that goes far beyond rock, paper, scissors. If you’re willing to put the time in to understand the dynamics, this is one card game that offers a surprisingly unique experience.

Tower defence games have always been popular among the mobile gaming community. Crazy Kings will hardly reinvent the genre, but it’s still an enjoyable game nonethelesss. It takes place over series of levels where you plant your towers and prepare for the inevitable onslaught. In a slight twist to the genre, Crazy King gives you extra defences to build upon and a specialised hero unit who can be sent into the field. There’s also a card collecting element where you can upgrade your towers by combining them, creating various combinations of ‘super’ towers. If you have multiple versions of the same tower, it is usually worth combining them for the added power up boost. As a free game, it uses an energy system to ensure players can’t rinse it within a day. When your energy reaches zero, you either pay more more or wait the allotted time. Crazy King isn’t one of the most generous with energy, but it’s enough to get you through the early commute. 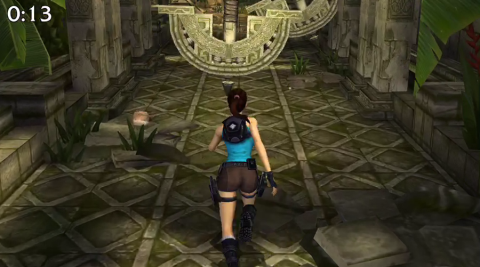 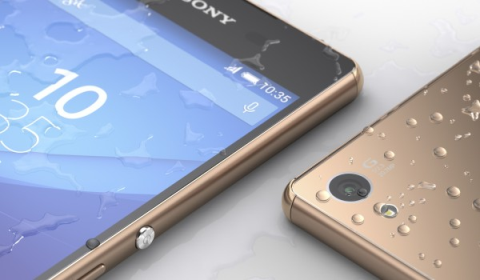 Sony Xperia Z3+ pricing revealed
When Sony announced the Xperia Z3+, the latest addition to its flagship Xperia range, one of the main details not revealed was pricing. We finally have details about its cost. Clove UK has started taking pre-orders for the handset and prices start from £549. Sony Xperia Z3+ availability The 32GB version can be pre-ordered from […]
Apps - Alex Yau
Best outdoor speakers for summer sounds
Summer’s almost here and thousands of us will be sat in the sunshine near the sizzle of a BBQ, the crashing of beach waves or bright neon lights of a music festival. Music is essential to all these situations, as is a speaker to blast these tunes out. However, with so many speakers to pick […]
Apps - Alex Yau