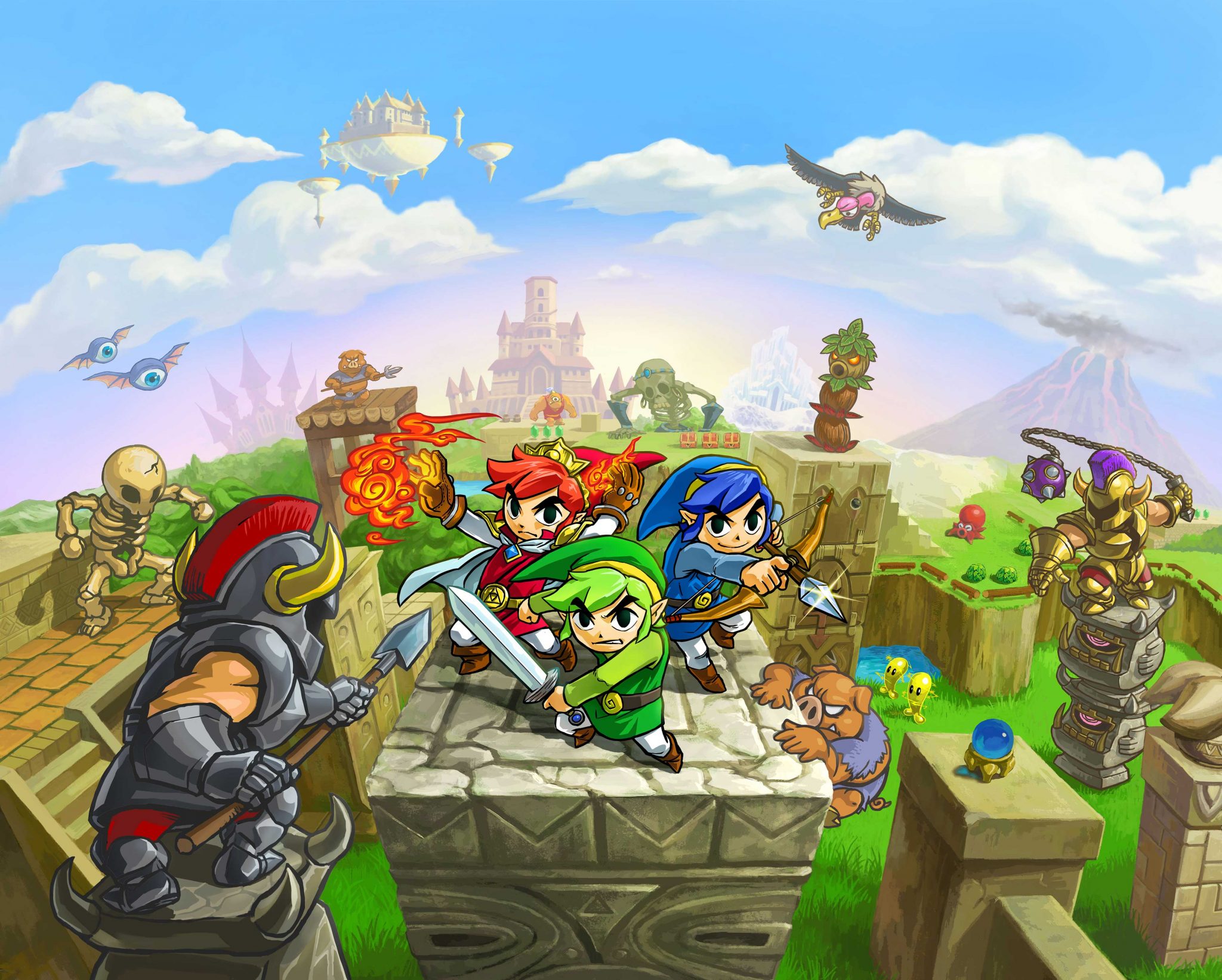 Where to buy: In-Store

Taking a team-based approach to the Zelda formula, Tri Force Heroes has more than a hint of Four Swords Adventures in its gameplay.

The title focuses on multiplayer and group dynamics so much that to play it in single player completely ruins the experience. First things first, purple Link is gone. We’ve no idea where he is but this title is officially three player only. If you had a fourth mate who enjoyed playing through Four Swords, prepare to break some sad news.

Using the same engine from A Link Between Worlds, initial impressions are very good. Graphics are outstanding, with a perfect blend of top-down nostalgia mixed and fully three-dimensional gameplay. The story is set in a nearby kingdom called Hytopia and the plot is actually quite hilarious; Zelda is having a wardrobe malfunction. After an evil witch cursed her into wearing a black leotard for all eternity, you’ll need to step in and save her from donning the surprisingly flattering black garment forever. It’s a bit of a naff plot but the game makes no attempt to hide it. There’s regular jokes poking fun at it, to the point where everything actually starts to become quite endearing.

Gameplay is strictly focused on a team effort, with no option to play with bots or control multiple characters. It’s not really open-world either, with a central town hub and that’s about it. Think of it as more of a dungeon crawler with 32 carefully crafted levels and you’re on the right path. As long as you play the game with friends, you’ll still be able to appreciate the classic Zelda gameplay. New skills have been introduced to accommodate the multiplayer aspects, such as stacking Links on top of each other to access higher switches and items. Boss fights are also designed with team elements in mind, usually needed one Link to create a distraction while others target a covered weak point.

Your reward for completing dungeons is new raw materials held in chests, which can then be combined to create new garments and thus unlock new skills and abilities. This definitely encourages replay-ability and fits the handheld format of short quick bursts, although it can’t really be said that were the biggest fans of grinding personally.

Online play has been introduced for the first time, allowing players to buddy up either locally with friends or over the internet. It’s a welcome addition, though the forced aspect in which you’re required to play as part of a squad may deter some players from picking this up. Thankfully, Nintendo offers a fully robust matchmaking service to help you find players, though there’s still the risk that you’ll get some kid who has no idea what to do.

It’s also worth re-enforcing that you literally cannot play this title alone. Well, you can¦ But we really wouldn’t recommend it, as it’s frustrating, difficult and poorly designed. Some bosses are practically impossible without the extra backup. If you’ve got committed pals who you can rely on then it’s a great game, though lone wolves should definitely look elsewhere.

More Stories
Huawei Google Nexus 6P Review
[highlight color=#336699 ]Introduction[/highlight] The Nexus line is back and Google has picked Huawei to design its newest budget flagship. How does it compare to the competition? Whenever a manufacturer steps up to the Nexus challenge, you better believe that it’s big business. Following in the line of HTC, LG and Motorola, Chinese brand Huawei has […]
News - Thomas Wellburn 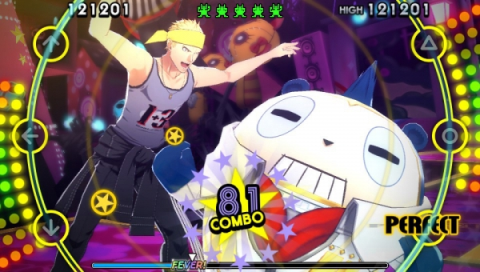 Persona 4: Dancing All Night Review
Developer: Atlus Publisher: NIS America Where to Buy: Online Price: £29.99     It’s time for more Persona but not like how we’re used to it. The Persona series has always had a great soundtrack accompanying it, so why not make a rhythm game? Rhythm games are still a bit of a niche here in […]
News - Thomas Wellburn

Pokémon Alpha Sapphire/Omega Ruby
Developer: Game Freak Publisher: Nintendo Where to Buy: In-Store Price: £34.99       Pokémon is back again bringing that classic RPG formula to our portable screens. What’s change you may ask? Not much as we see another remake of a beloved Pokémon title. Pokemon Sapphire and Ruby were released back in 2002, introducing […]
News - Thomas Wellburn 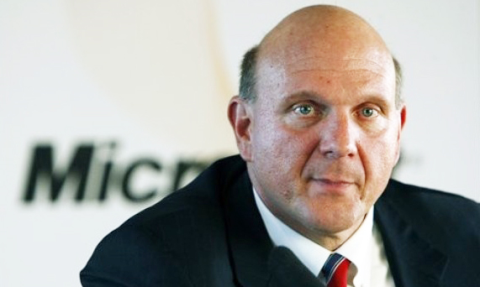