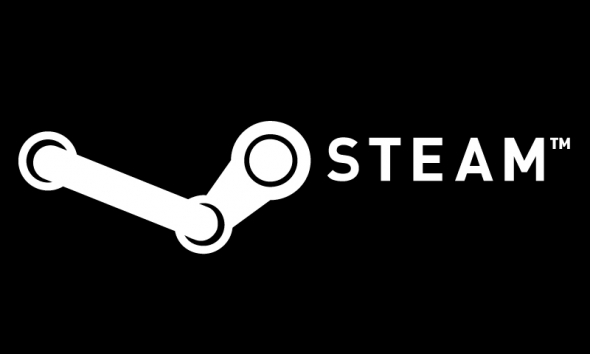 Note the ‘active’ part of that sentence, meaning users that are still currently buying and playing games on Steam. We don’t have a figure for users total but no doubt it’s much larger.

As Eurogamer notes, this is a rise of 15 percent since October, in which the company announced 65 million users. Will the upcoming release of the Steam machines help the company push this figure closer to the 100 million landmark in 2014? 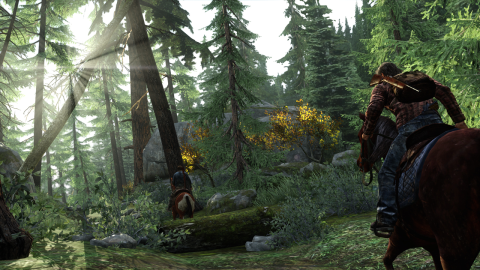 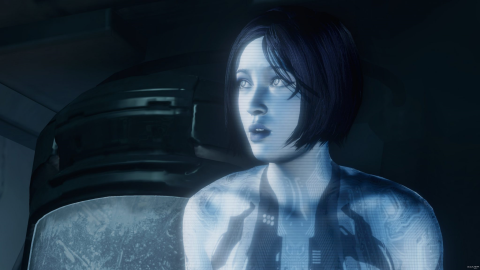 Halo’s Cortana coming to Lumias in April, leak suggests
Microsoft could be bringing Halo’s Cortana to Lumia phones in April, leaks have suggested. We’ve known for a while that Cortana, a futuristic AI that assists players in-game, would be coming to Windows Phone as a sort of Siri and Google Now rival. According to MSFTNerd, a beta version of the voice assistant will be […]
News - Jamie Feltham 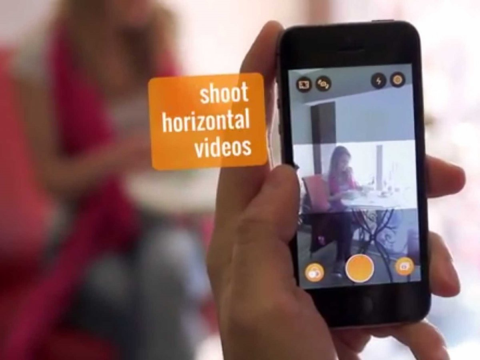 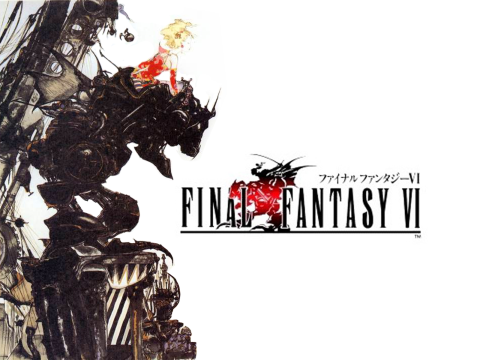 Final Fantasy VI hits Android
It was all the way back in October 2013 that we told you Final Fantasy VI would be coming to Android. Now, in 2014, it’s finally here. The classic JRPG was confirmed for launch by publisher Square Enix. This is a remastered version of the game that originally came to the first PlayStation, though it’s […]
News - Jamie Feltham