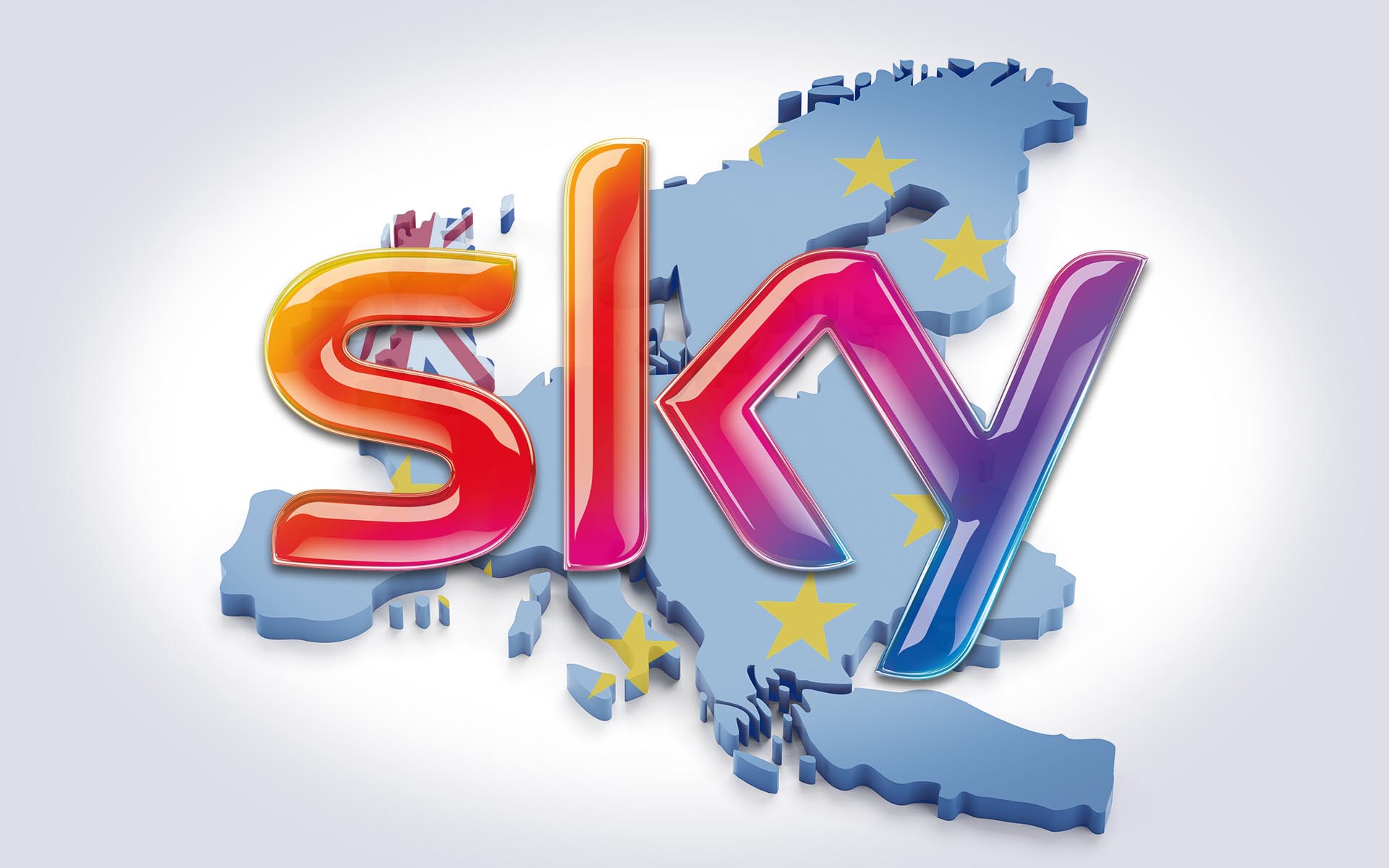 Sky Mobile has announced that from June 1, the company will be abolishing roaming charges in all 36 countries throughout Europe.

The European Union has been busy trying to abolish roaming charges entirely, stating June 15th as the planned date for a roll-out. This Sky Mobile announcement comes shortly after similar plans from O2 and Vodafone, while Three recently expanded their ‘Feel At Home’ range to 60 countries.

All customers will now be able to enjoy their monthly texts, calls and data allowance at the standard rate throughout Europe. Calls to both mobiles and landlines to and from the EU are included and for any customer on Pay As You Go, calls and texts will be charged at the same rate as they are within the UK. Customers of Sky Mobile will also have access to low data roaming charges in 100 destinations outside of the EU such as 12p per MB in the USA, Canada, Australia and New Zealand. 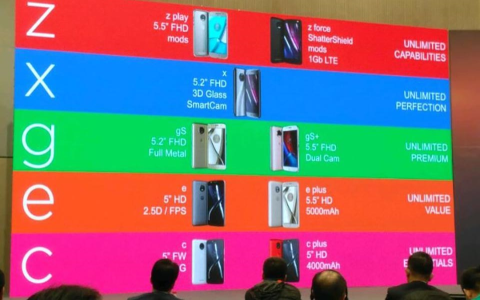 Lenovo’s New Motorola Smartphone Range is Utterly Confusing
A leaked image showing the upcoming 2017 Lenovo Motorola range has been leaked via Twitter user Evan Blass. Lenovo is undergoing a bit of an internal re-brand right now, with various handset lines disappearing in favour of the ‘Moto’ moniker. The aim is to consolidate all of the confusing naming conventions under one umbrella, though […]
News - Thomas Wellburn 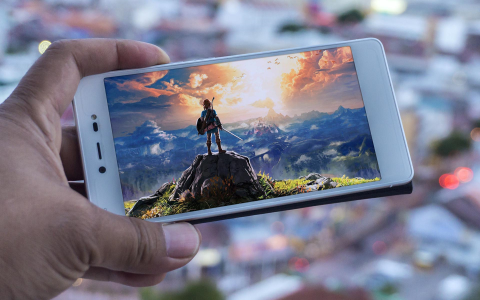 Nintendo’s Legend of Zelda is Coming to Smartphones
Nintendo could be bringing the hugely popular Legend of Zelda franchise to mobile devices, with a launch penned before March 2018. A report by Wall Street Journal suggests that Nintendo is developing a Legend of Zelda game for smartphones. The title is likely to follow the upcoming mobile release of Animal Crossing, which is expected […]
News - Thomas Wellburn 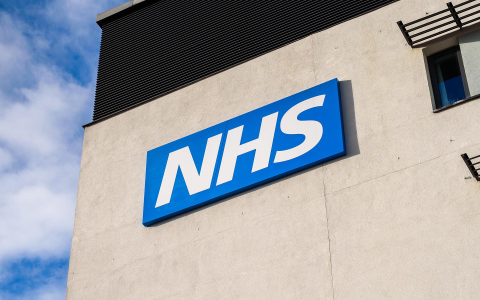 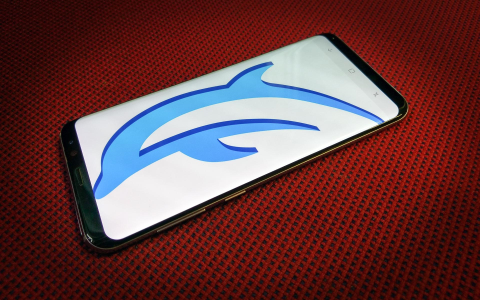 The European Samsung Galaxy S8 Can’t Run Dolphin
Users of a European Samsung Galaxy S8 will be disappointed to hear that Dolphin, the renowned GameCube emulator available for Android, runs terribly on the handset. We’ve been having a lot of fun playing around with Samsung’s latest flagship device, the Galaxy S8. It’s an astounding handset and an excellent piece of engineering, but there […]
News - Thomas Wellburn