Samsung has its fingers in many, many pies when it comes to smartphones. The company has flagship phones, camera phones, budget phones, tougher phones, mini phones, curved phones and so many others, and now a Samsung wraparound phone could be incoming.

Bloomberg reports that the next Galaxy S might have a curved display, though not like the Galaxy Round. Instead the edges of the device will have the display wrapped around it, to be used a notification areas.

Apparently the tech used would be similar to that used in the Galaxy Round, though. No word on when we might see such a phone, but given that we’re expecting to see the Galaxy S5 at CES in January, we’d think it would be a little while after that. What would you make of a Samsung wraparound phone? 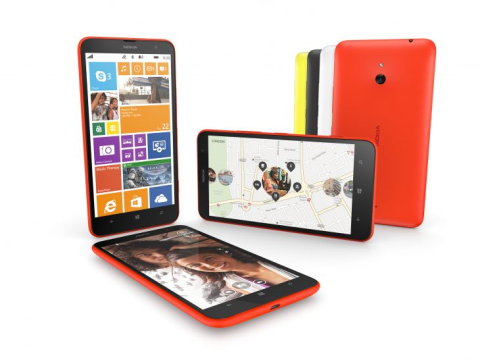 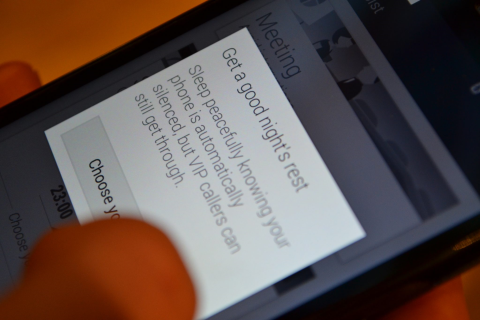 Moto G will have Android KitKat out of the box in US
If you’re in the US and feeling a little sore about not getting the Moto G at the same time as us here in the UK, or even in Brazil, then there may be a silver lining – with Android 4.4 KitKat coming preinstalled when the device finally reaches the US and other ‘wave 2’ […]
News - Jordan O'Brien 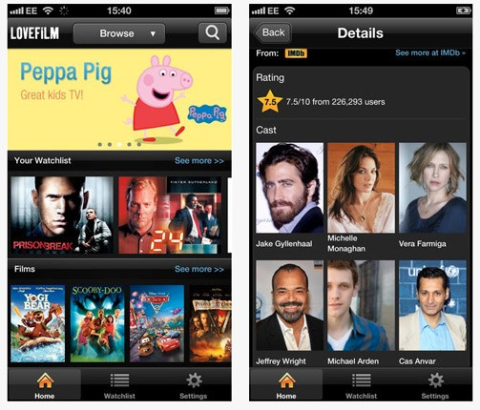 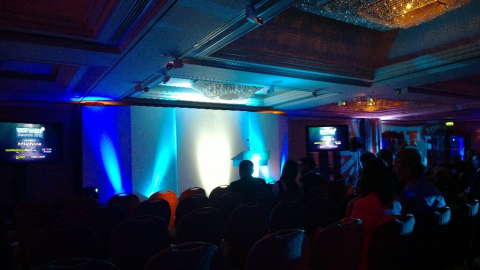 What Mobile Awards 2013 wrap up – winners inside!
Last night we hosted our 10th annual What Mobile awards in London! We had a fantastic evening catching up with so many industry colleagues and we’d like to thank everyone that came out, and all the fans that voted in our awards this year! And a special thank you to the magnificent Truphone, the headline […]
News - Jamie Feltham