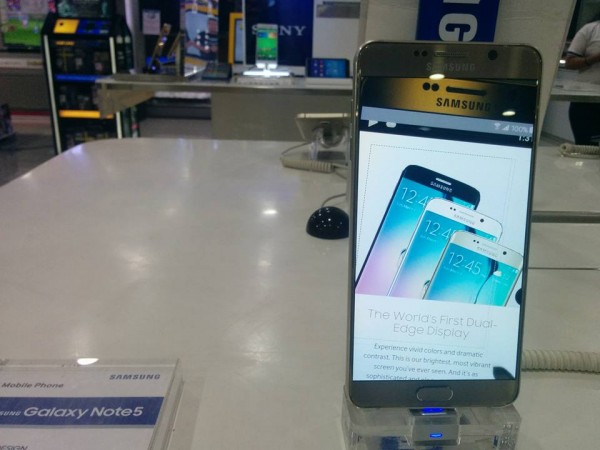 The Samsung Unpacked live stream is today, and it is where we will see the ‘surprise’ announcement of the phabulous Galaxy Note 7.

We know almost everything about the Note 7, with specs and renders leaked heavily in the past few weeks. We even know a little surprise that could be accompanying the Note 7 at the launch today. None of what we know is of course official, but we are still much expecting a handset of a grand nature to make an appearance.

Samsung are holding three Unpacked events on August 2nd. Its all kicks off at 11:00 EDT (16:00 BST) in New York. The stream is most likely broadcasting the New York event. The other two Unpacked events will be held in Rio de Janeiro and London – the What Mobile team will be attending the latter.

If you can’t make it to any of the events, fret not as you can enjoy it through your phone or computer screen. Here’s how how to watch the unveiling.

How to watch the Samsung Unpacked live stream

Accessing from your PC or laptop is the same as watching on your phone.

The far more interesting route is virtual reality. VR is fast becoming the launch pad of choice for manufacturers. Recently OnePlus did the entire OnePlus 3 launch in VR.

Gear VR owners  can experience a 360 degree view of the event by searching for the ‘Unpacked 360 View’ app, on the Oculus store. Install and fire it up close to the time to get in on the festivities.

If you haven’t got time for any of it, follow us on Twitter for live tweets from Unpacked and of course our usual coverage. 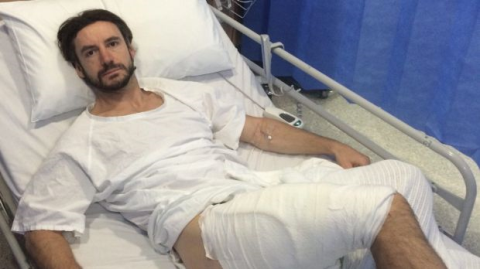 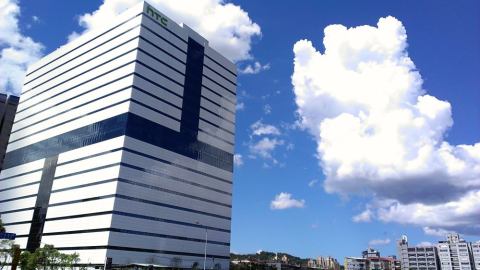 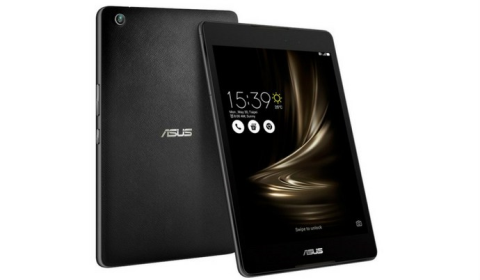