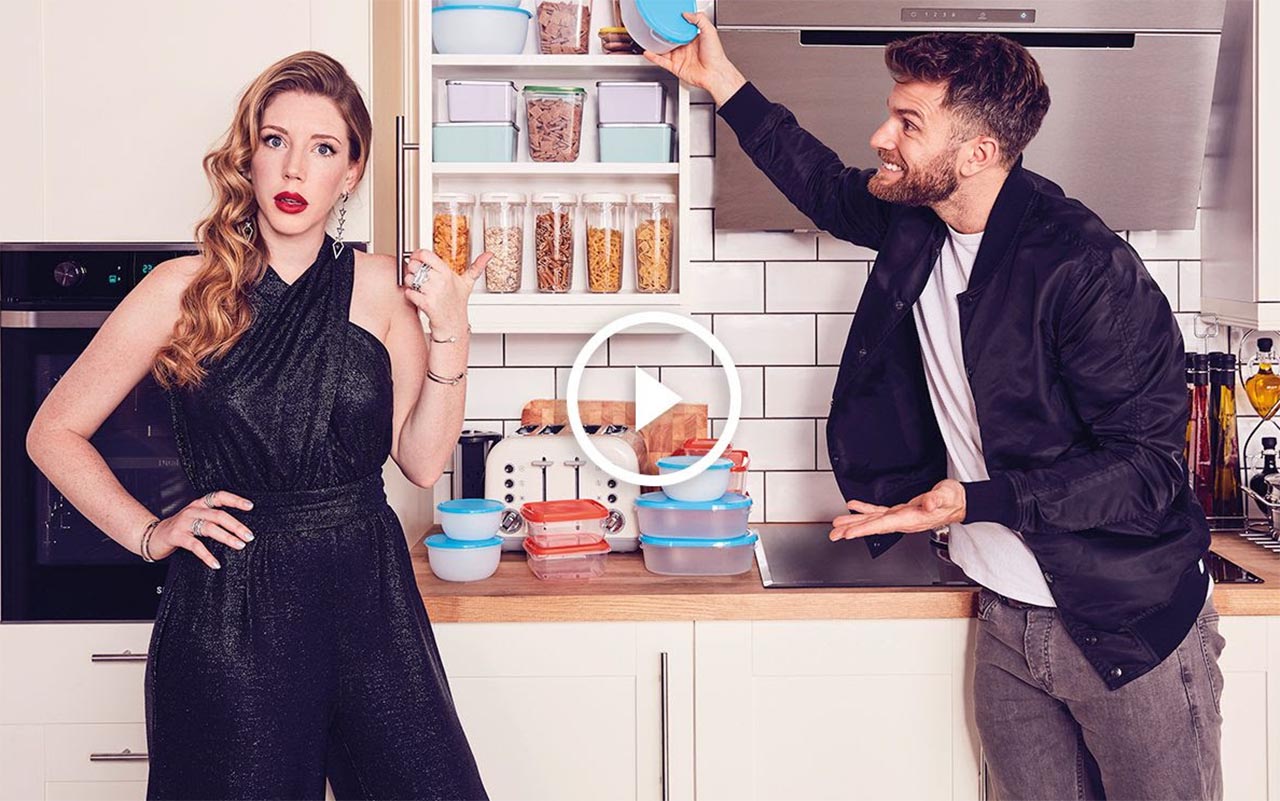 The series is a clear attempt at marketing Samsung’s line of home appliances, though it seems far too cheesy to be taken seriously. The teaser trailer introduces a young couple who seem to have fun advertising Samsung products and making rather poor jokes. It’s well filmed and has the best intentions at heart… but we have a couple of gripes.

These sort of pseudo-marketing campaigns never really work because people can usually see right through them. It’s needs to be very craftily done if you want to get your point across and entertain the viewers as well. From the trailer at least, it just feels like a very poor attempt at cramming multiple Samsung products into a 30 second window.

Check out the trailer below and see for yourself: 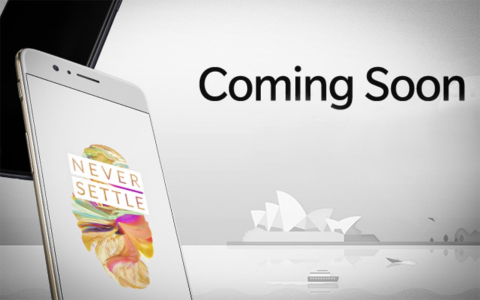 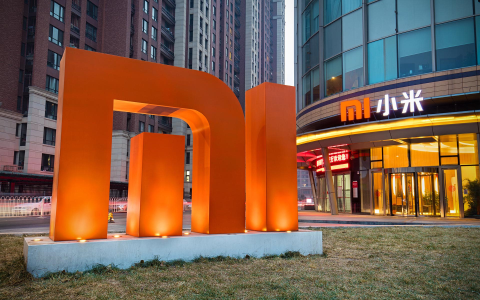 Xiaomi Set For Strong Q3 2017
Chinese smartphone manufacturer Xiaomi is expected to ramp up its smartphone shipments to 25-30 million units in the third quarter of 2017, according to an industry estimate. Strategy Analytics, hailing from the USA, calculated that the total volume of Xiaomi shipments in Q2 2017 reached 23.2 million units this year, up 58% from the same […]
News - Thomas Wellburn 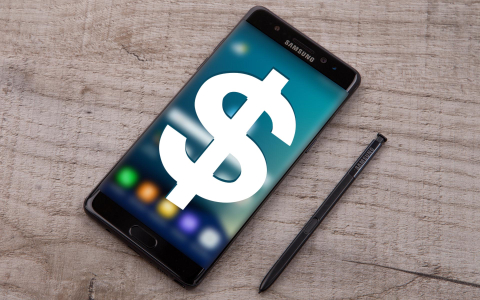