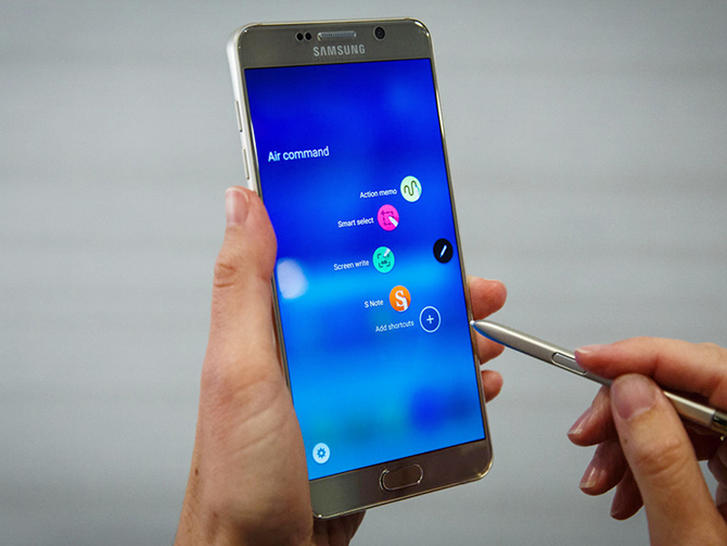 Samsung Note 7 official renders reveal what colours we can expect from the new phablet. We also get a great look at it and the stylus.

It won’t be much of a surprise when Samsung unveil the much anticipated phablet next month. But who doesn’t like a good leak? Below are images of all the colours we expect of the new Samsung Galaxy Note 7. It features the expected curve design first introduce on the Galaxy S6 Edge.

From looking at the Samsung Note 7 official renders, Samsung are differentiating the Note from it’s smaller brother the S7 Edge, by adding a different tint of colour around the chassis of the Note 7. That’s pretty much the only difference in terms of design, the design language sticks close to the S7 Edge. Its nothing new as Samsung have year in year transfer over the design of its mainline smartphone to the Note series since its inception.

The expected onyx black, silver and blue are present, but now we know Samsung will be bringing gold to the table.

The Note 7 won’t be that much bigger than the S7 Edge, sporting only a 5.7 inch QHD display, the S7 Edge is 5.5 inches. Powering the show is the Snapdragon 821, Qualcomm’s latest and greatest, boasting increased clock speed and it will be second device to include the 821.

Accompanying the processor is 6GB of RAM with 128GB of internal storage. The 6GB of RAM will put it line of the OnePlus 3, the first major flagship device to feature that much RAM.

It’s also been rumoured Samsung are including an iris scanner in the Note 7, as seen on the Microsoft Lumia 950. One of the sensors on the front of the Note 7 could possibly be an infrared scanner for iris scanning. Using biometrics is seen as a securer way of keeping your device safe and your information private, compared to traditional smartphone security measures.

We’ll know everything at the Samsung’s press conference on August 2nd, stay tuned for further developments. 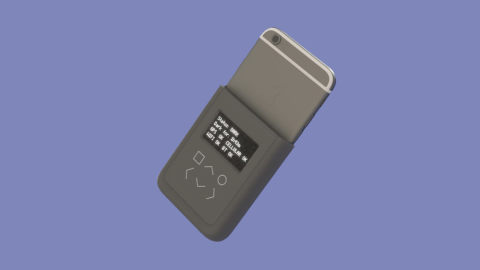 Edward Snowden designs iPhone case to stop snooping
Edward Snowden is working on an iPhone case that will monitor electrical signals and prompt users when their device is being hacked.  Famous whistleblower Snowden is carrying on his fight in security surveillance, this time with a compact peripheral that resembles a battery case. Snowden will work with hacker Andrew “Bunnie” Huang to create the case-like peripheral. […]
News - Manny Pham 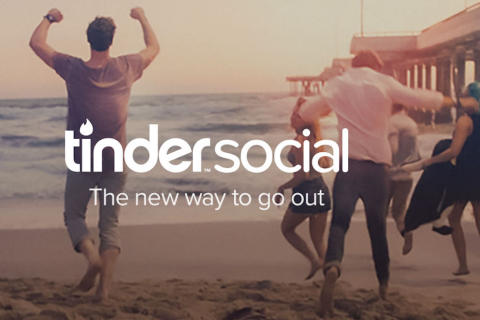 Tinder Social launches for group encounters
Tinder Social has finally launched for the UK, offering the option for you and a few friends to double, and even triple date.  Well that’s what Tinder wants you to use it for, making connections and creating new encounters to bring everyone in this beautiful world together. When really, most will probably be looking to use Tinder […]
News - Manny Pham 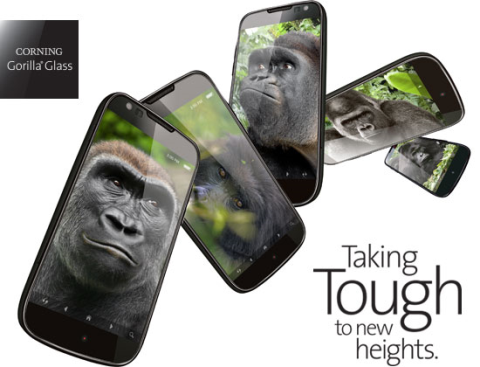 Gorilla Glass 5 promises more gorilla
Gorilla Glass 5 has been announced by Corning, it will feature in devices this year and promises to be even more resilient to save a you a lot of tears.  We get the same press release from Corning every year with promises of resistance to shattering, cracking, fracturing, chipping etc. This year’s iteration of the smartphone world’s favourite […]
News - Manny Pham