Synaptic are known for their touch technology, particularly in laptop trackpads. With ClearForce Android and Windows Phones can catch up to Apple’s iPhone which already incorporates its own in-house developed 3D Touch.

Huawei’s Mate S currently employs the technology and is currently available for UK consumers. But with Samsung getting in on pressure-sensitive screen, it will mark as one of the top Android brands coming into the fray.

Synaptic intend to have ClearForce widely available by early 2016. 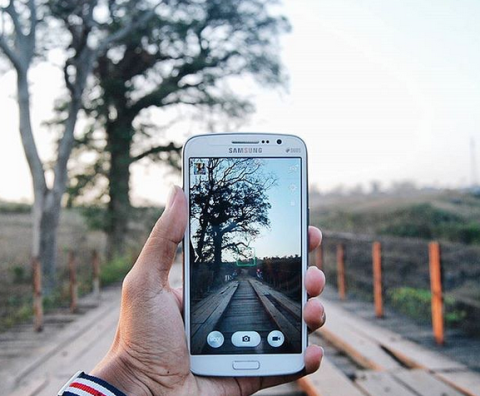 Samsung win best carbon footprint award
Samsung have been awarded by Carbon Trust for Best in Product Carbon Footprint. Samsung have won the prestigious award since 2012 with it’s Galaxy series of smartphones. The Galaxy S5 has reduced its emission levels by 27% compared to the Galaxy S2. This isn’t the first time that Samsung have won awards for being eco-friendly, the […]
News - Manny Pham 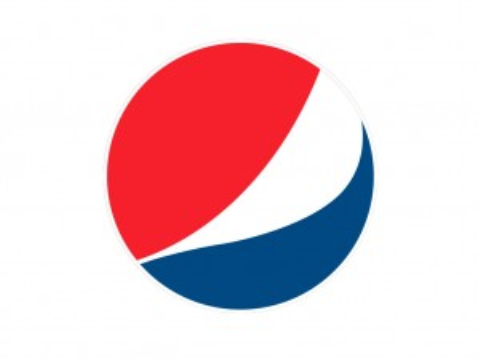 Pepsi is making a phone
A recent leak has revealed that Pepsi are entering the smartphone market with the Pepsi P1. Yes you read that correctly, Pepsi might be releasing their own smartphone. Why? Well why not? The leak appeared on popular micro-blogging site Weibo which then found it’s way on to Reddit too. The Pepsi P1 boasts very mid range […]
News - Manny Pham 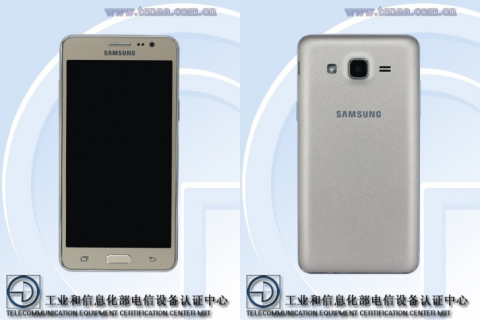 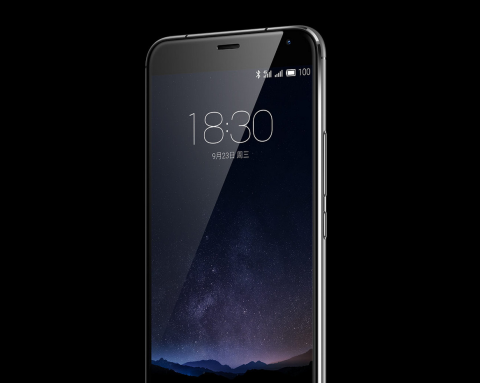 Meizu Pro 5 compensation for delay
Meizu’s new flagship phone suffered set backs last week but it looks like the delay will be a short one. It was reported that the Meizu Pro 5 would suffer a month long delay, due to adverse weather conditions caused by Typhoon Mujigae. Mujigae killed 11 people in China and caused great damage particularly to […]
News - Manny Pham