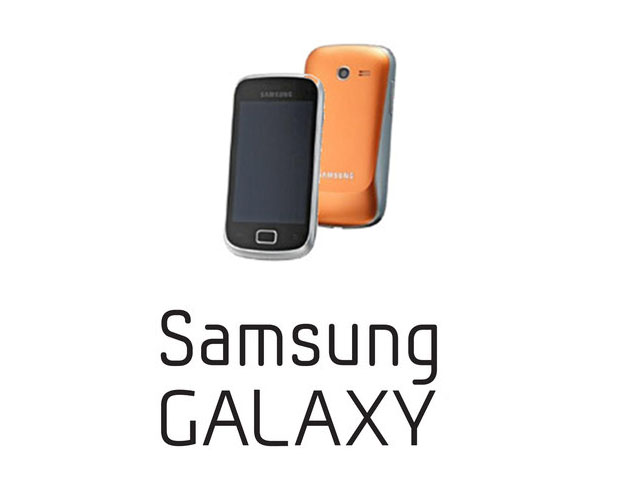 It’s just weeks before the biggest mobile trade show in the world kicks off in Barcelona and Samsung has a Galaxy leak on their hands. Galaxy Mini II GT S6500 has been revealed online via GSM Arena and has been outed ahead of Mobile World Congress which opens its doors on February 27th.

Following the Motorola Defy Mini, Samsung has opted for another ‘mini’ version of the Galaxy series (read the Galaxy Y review here) with an 800 Mhz Processor, 3GB of internal storage and a 3.3 inch screen.

We’re expecting a £199 pay-as-you-go price tag and a new rival for the forthcoming Nokia Asha 201. We’re waiting for comment from Samsung but expect more updates (and leaks) as Mobile World Congress approaches. 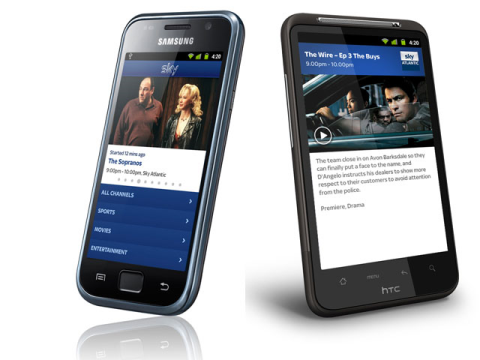 Sky Go hits Android on 22 February
Sky Go, the premium TV streaming app, is due to hit Android phones on 22nd February. Free for Sky subscribers, Sky Go streams live Sky Sports and Sky Movies channels. iPhone users have had the Sky Go service since September 2011 and non-Sky subscribers can pay for a ‘monthly ticket’  for all Sky Channels via […]
News - What Mobile 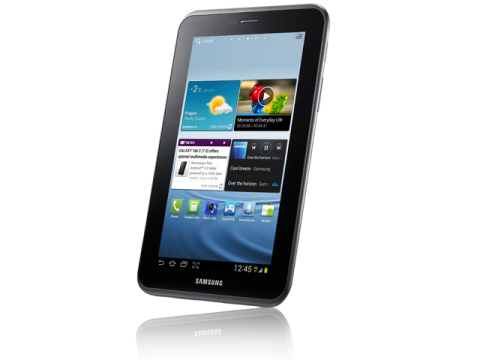 Samsung Galaxy Tab 2 specs and images
Samsung has today announced the successor to the Galaxy Tab 10.1. Going under the simple name of Galaxy Tab 2 (7.0), it comes with Android 4.0 Ice Cream Sandwich as standard and there’s a 3G version too. Elsewhere, there’s a 7 inch display, 1 Ghz dual-core processor and a 3 megapixel camera. In terms of […]
News - What Mobile 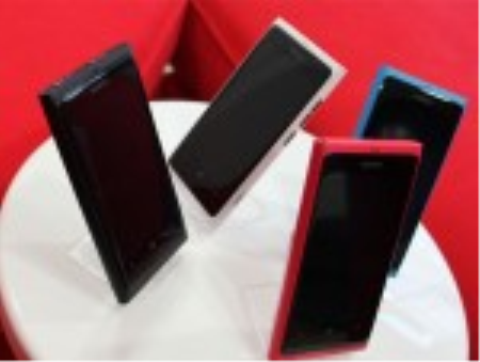 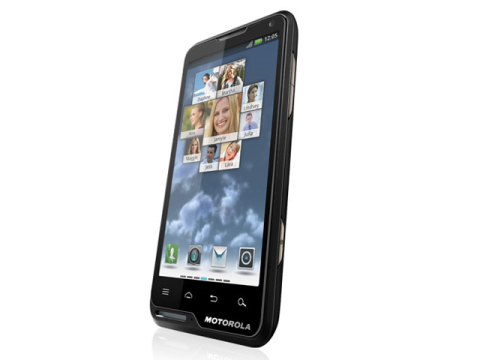 Motorola reveal Motoluxe and Defy Mini
Motorola has revealed two new phones scheduled for release within the next couple of months. The Motorola Motoluxe is due in the UK at the end of the month while the Defy Mini us due to go on sale during the last week of March. Motoluxe The Motoluxe is a sleek new mid-range Android phone, […]
News - What Mobile