The Samsung Galaxy A5, a metal-bodied mid-range device, shows Samsung is keen to work on its looks 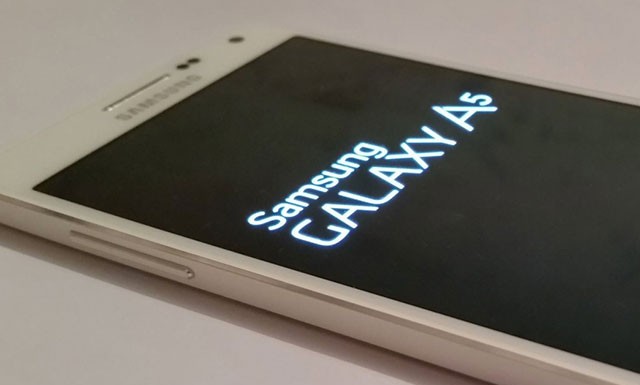 Frequenters of What Mobile will know how pleased we were with the Samsung Galaxy Alpha. Ordinarily Samsung churning out an identikit device would make us roll our eyes with apathy, but this one was different. The Alpha actually looked great. And it wasn’t made of plastic, either. Had Samsung managed to turn a corner in its design philosophy?

Well, we don’t want to get your (our our) hopes up but it’s looking increasingly like the answer may be ‘yes’. Images have leaked (via Samsung fan-site SamMobile) of a device known as the Samsung Galaxy A5. A new suffix for Samsung devices, the ‘A’ theoretically indicates that it’s closer to the Alpha family of handsets than the traditional ‘S’ range.

The images seem to make it out to be quite the looker too, although there is a slight caveat. Apparently that strip around the edge of the device isn’t metal like the one on the Alpha. But then Samsung are claiming that it’s not plastic, either. Of course that leaves them rather short of options, and it certainly doesn’t look like it’s made of wood or cotton or liquorice or any other sort of material, so we’re at something of a loss. Carbon fibre perhaps? Whatever it is, Samsung maintains that it will ‘feel cold in the hand’, which is good, if a little cryptic.

What is certain is that the Galaxy A5 will be a full-sized mid-range device – the first of this generation of Samsung handsets. We’re looking at a 5-inch SAMOLED display of unknown resolution (most likely 720p, or so we hope), and a Qualcomm Snapdragon 400 processor, which should be clocked at around 1.7GHz. That’s the same chip found in handsets like the new Motorola Moto G, the Sony Xperia T3 and the Samsung Galaxy S3 Mini, just to give you an indication of the power you can expect.

More reassuringly there will also be a 13MP rear-facing camera and a 5MP front-facer, which is good. 16GB of internal storage and a 2,330 mAh battery round off the specs.

We’re going to have to wait a while for anything more clear-cut or official than that, but we’ll be sure to keep our ear to the ground and let you know as soon as news breaks.

The Super Smash Bros. demo for Nintendo 3DS is now available from the Nintendo eShop
Attention Nintendo 3DS and 2DS owners: stop whatever you’re doing right now and head on over to the Nintendo eShop. The Super Smash Bros. demo is now live. It’s unquestionably the release of the year for Nintendo’s handheld – in fact it’s probably the title that will make or break the platform all-together, and you can […]
News - Callum Tennent
Yahoo makes its first purchase in India by acquiring cloud startup firm
Yahoo has swooped in to the thriving tech startup market in India to make its first purchase. The company reportedly targeted by the online giant is Bookpad; a relatively new firm that hosts cloud-based documents. Conflicting details regarding the financial nature of the deal have surfaced in the Indian media. The Economic Times is reporting […]
News - Saqib Shah 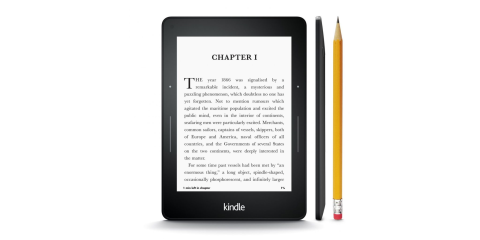