Remember this name? VAIO has launched its own smartphone 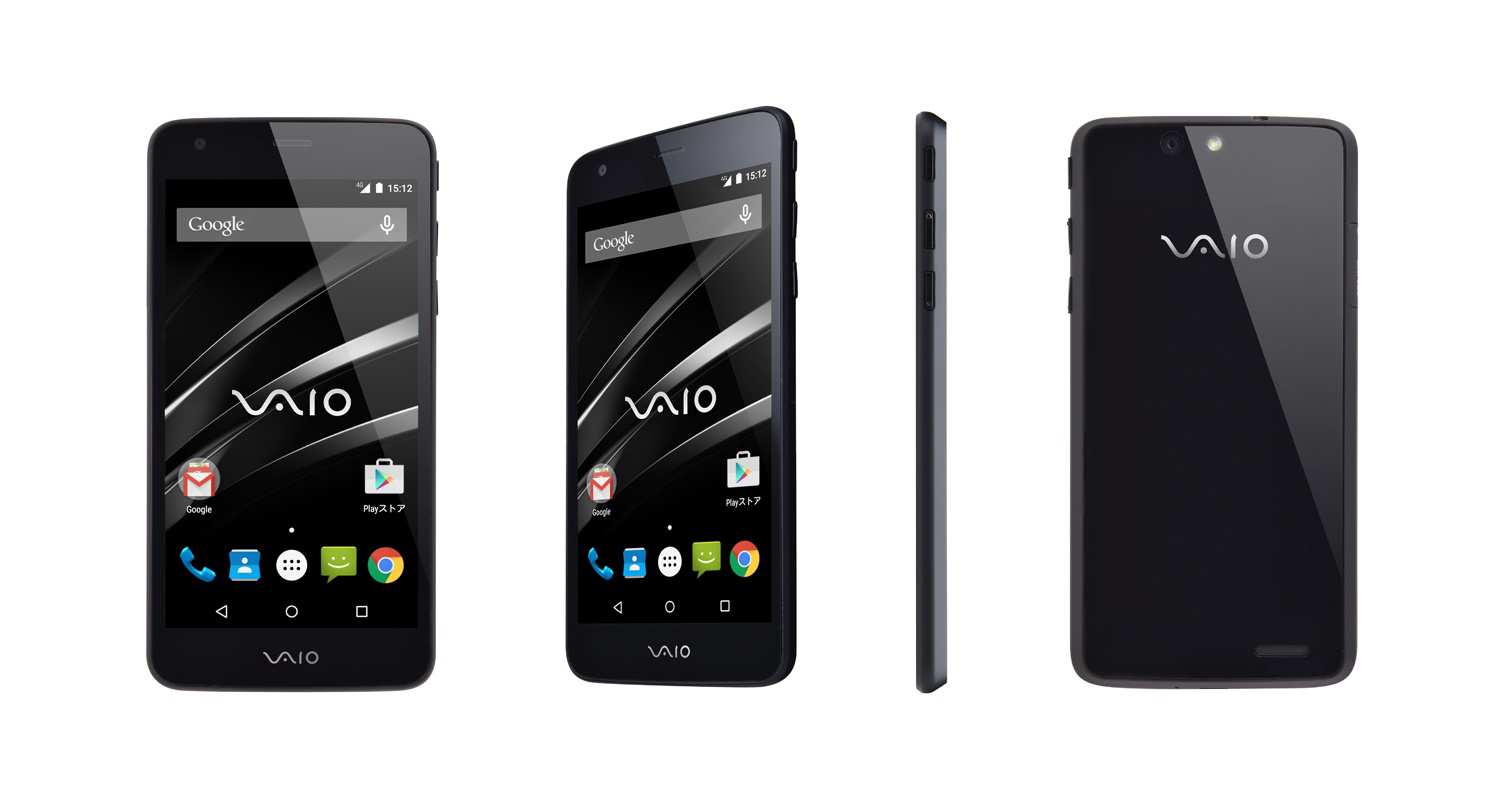 Around this time last year Sony announced that it was selling the VAIO brand due to dwindling sales, and as a result the VAIO Corporation went independent. Now, retailing solely in Japan, the company has decided to release a smartphone.

There’s something slightly odd about seeing that familiar VAIO logo emblazoned on the back of a smartphone – it looks a bit like a fan-made render of what a Sony smartphone might look like before the Xperia range came into creation.

It’s very real though, and it will in fact be competing head-to-head with its one-time master. Well, theoretically anyway – it’s actually quite a basic device.

The VAIO Phone, as it’s self-explanatorily called, is a five-inch Android handset with a 720p resolution display, a 1.2GHz quad-core processor and 2GB of RAM. It’s hardly the Xperia Z3, but it’s not too shabby either.

It’s got a rather impressive 13-megapixel camera and it even comes running the latest version of Android – 5.0 Lollipop.

As you might expect from a renowned laptop brand, the VAIO Phone boasts a rather appealing build, too. It’s got a glass back with a metal band running around the edge of the handset. The body itself is a pleasing 7.95mm thick, just a touch fatter than the iPhone 5s.

It’s a fairly straightforward, subtle phone from a company known for just those values when crafting laptops. Unfortunately, the one stumbling block may be the price.

At ¥51,000 that’s ~£285 for a device sat firmly in the ‘mid-range’ category, if you’re being generous. Still, the Asian market thrives on brand recognition and VAIO has the distinct advantage of selling to a tech-mad audience already well familiar and fond of its past work. We hope it does well, purely because a flagship VAIO handset would make for an interesting sight.

PlayStation Mobile is shutting down for good – here’s how to not lose your purchases!
It may not have been the biggest service, or the most popular, but it has been announced that as of July 15th PlayStation Mobile will be shutting down. Sony’s gaming app store offered an array of mobile titles to both Android and PS Vita users, but will soon cease to exist. This means that if […]
News - Callum Tennent

Nintendo is finally making smartphone games
Brace yourselves – the news all gaming fans have been waiting (begging) for has finally arrived. Nintendo is to begin making games for mobile. Games. On your mobile phone. Made by the most iconic house in the videogames industry. It almost sounds too good to be true. …In fact it is. Sort of. The truth […]
News - Callum Tennent 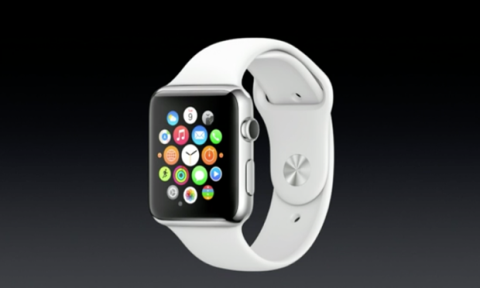 The Apple Watch is here! UPDATE: Release dates, pricing and more features have been revealed
This article was originally published on September 9th 2014 A “new chapter in Apple’s story” are the words Tim Cook used to introduce his firm’s new wearable; the Apple Watch. Its position as the first smartwatch from the company makes it an historic device, but what does the Apple Watch offer and did it overshadow the […]
News - Saqib Shah