Release date for the iPhone Light and 5S? 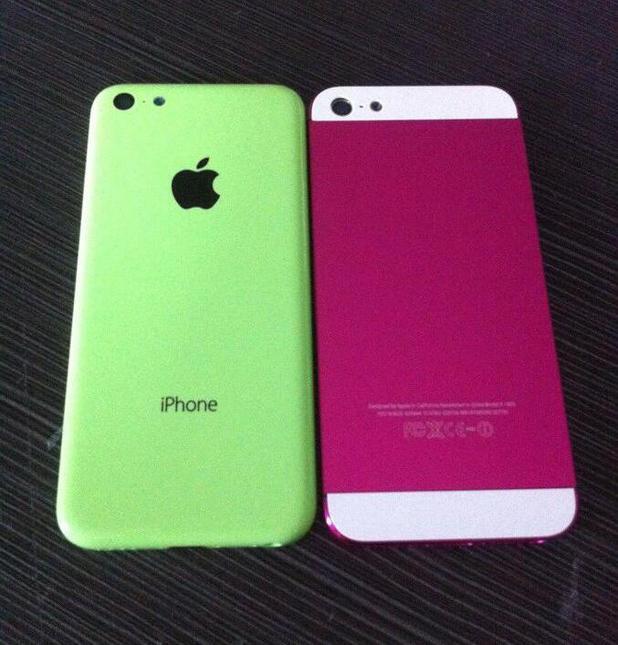 An alleged release date for the much-rumoured new handsets from Apple – the iPhone 5S and the iPhone Light – has been announced by CE: The Magazine. An insider source has claimed that the devices will be released at an Apple event on September 18th of this year, bucking Apple’s trend of releasing one iPhone per year.

The iPhone 5S will be a refreshed version of the original iPhone 5 released last year, as a new high-end product while the iPhone Light will represent Apple’s entry into the budget smartphone market. It has been suggested that the iPhone Light will use a plastic casing to reduce cost and allow Apple to offer a broad range colours. A plastic body will also allow Apple to more easily integrate the handset’s components, further lowering production costs which can be passed onto consumers, allowing the device at a predicted $300 ( £200) SIM free.

With the budget smartphone market booming the iPhone Light will most likely be Apple’s attempt to corner the market as the world of high-end smartphones becomes saturated. However, at £200 Apple will still need to offer a pretty impressive piece of kit to persuade smartphone shoppers on more modest budgets to part with that much cash.

Despite rumours abounding though, Apple have yet to even confirm that the iPhone Light exists, much less a release date. 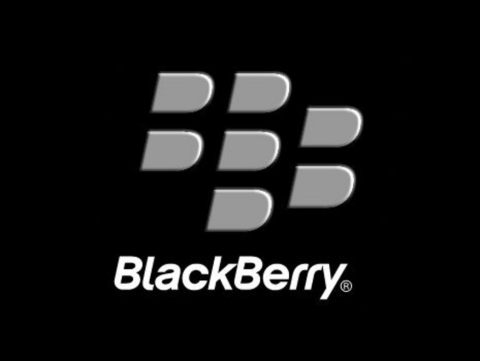 Blackberry lays off 250 employees
Blackberry has laid off 250 staff from its Product Testing and R&D offices in Waterloo, Canada. The story was broken today by Canada’s CTV News. The stricken company laid off 5000 staff last year and with the latest news of yet more redundancies it seems that 2013 is set to follow form, if perhaps not […]
News - Alan O'Doherty