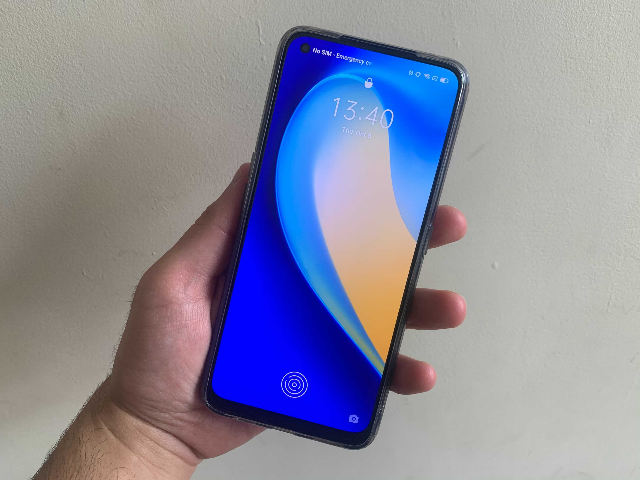 The mid-range market is about to get a little more crowded with the release of Realme’s latest release: the Realme 7 Pro.

Hot on the heels of the release of other impressive releases such as the X50 5G and the X3 SuperZoom, Realme has returned to its 4G range with the launch of a real mid-range powerhouse.

Since its inception a little over two years ago, Realme has released a very consistent range of high spec, low-cost devices, and this continues to be the case with the release of the Realme 7 Pro. So with that said, let’s have a look at the specs.

Realme doesn’t usually stray too far from the formulaic smartphone design and it would be great to see the fairly new vendor innovate as LG and Samsung have done recently. However, with that said, the front of the 7 Pro looks pretty good, with a very good screen size ratio. 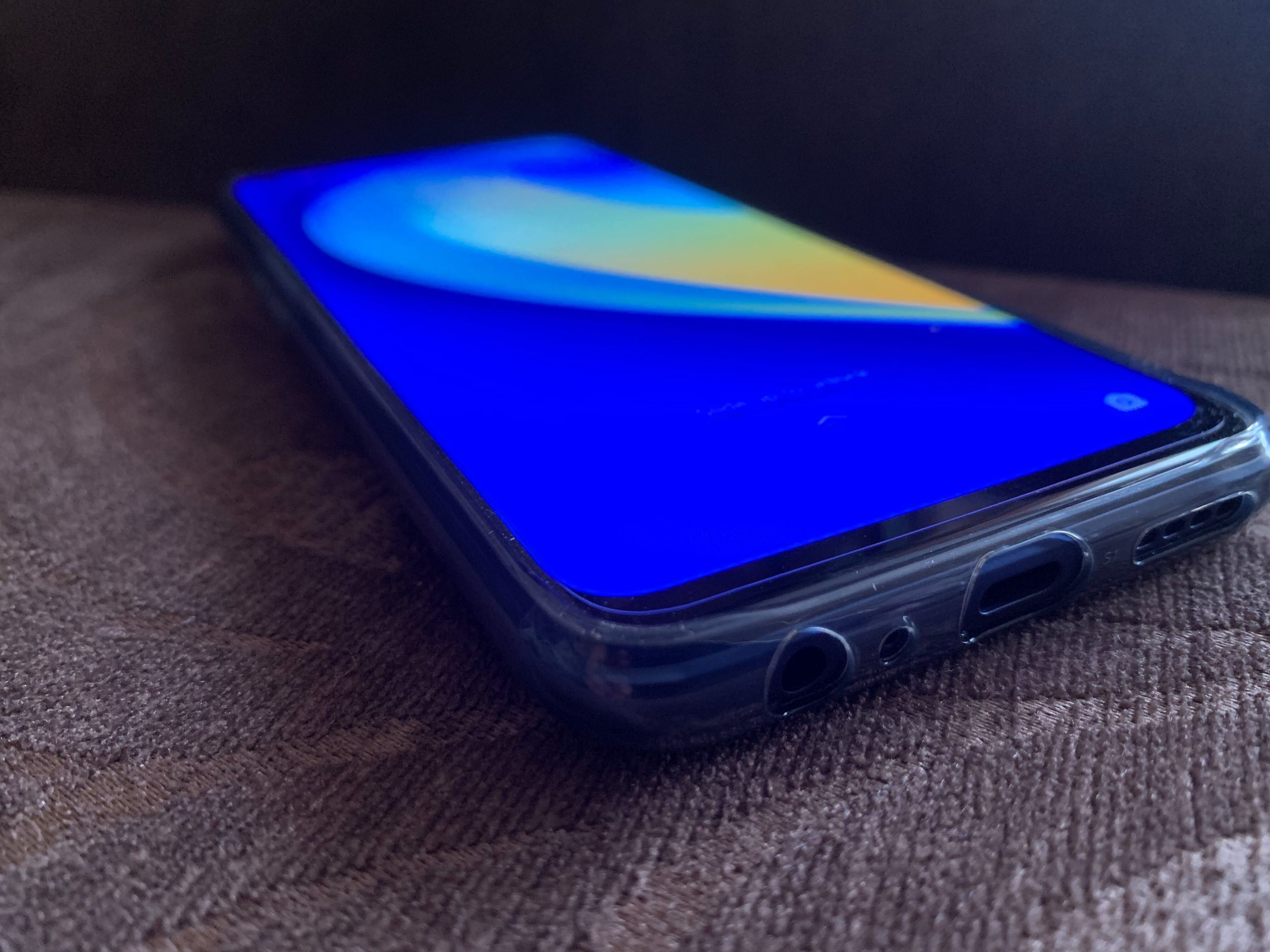 The matte finish and slight two-tone look on the back of the smartphone give it a truly distinct look, particularly in its class. The colours are available in both blue and white with the blue looking particularly wonderful. Refreshingly, the headphone jack remains on Realme’s devices, and it doesn’t look like the Chinese vendor will be abandoning it like some of its competitors. 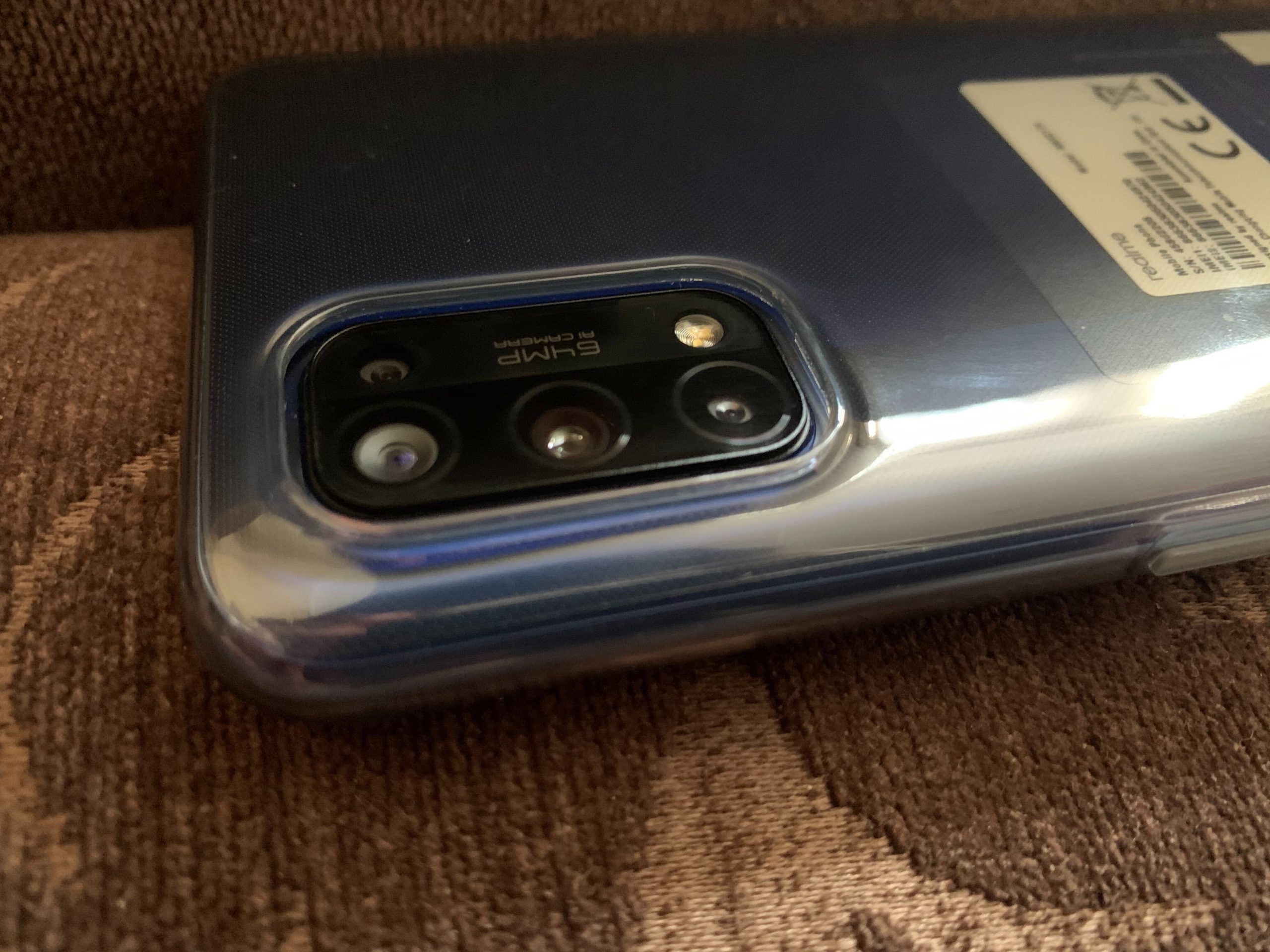 Realme has made a slight amendment to where it places the logo on the back of the phone. With previous iterations of its devices, like the X2 Pro, the logo was placed awkwardly at the centre of the phone, right by the camera.

I’m happy to see Realme amend this by placing the logo on the bottom left of the device to give the phone a more organised look. Just a very minor, subtle detail that I’m glad to see Realme has rectified.

The phone isn’t too heavy even with the plastic cover that it comes with. Overall a great looking device and significantly lighter than my iPhone XR.

While the camera isn’t a feature that Realme have marketed too heavily for this particular device compared to some of its others, the 64MP snapper still holds up pretty well amongst its competition.

I found that in well-lit environments, the camera does its best work and is able to capture great bits of detail. The zoom as well as could be hoped for, particularly for a sub-£300 device.

However, the night mode feature is definitely a highlight. Below are a few pictures I took in dark conditions and as you can see, the difference between them is night and day. 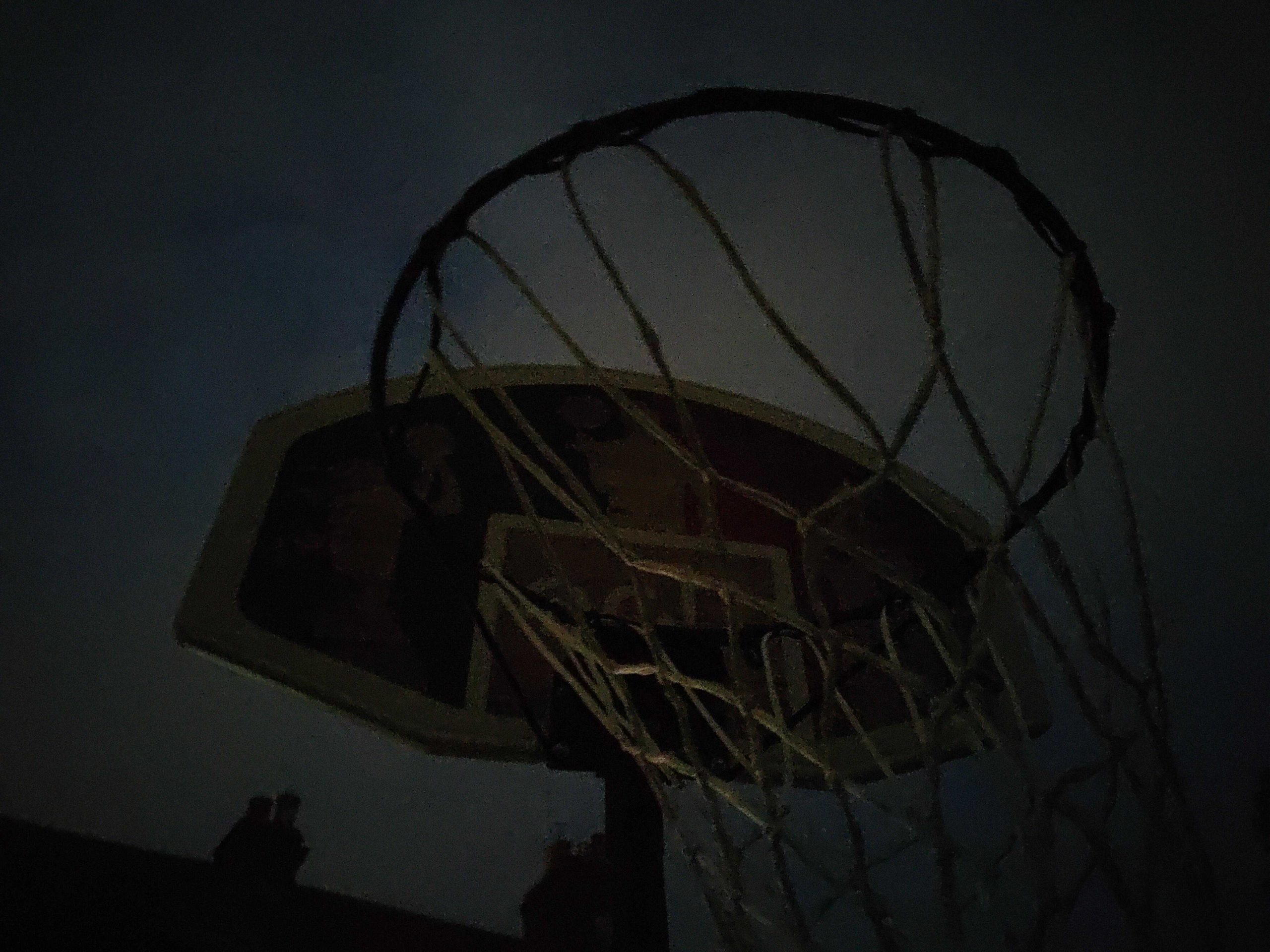 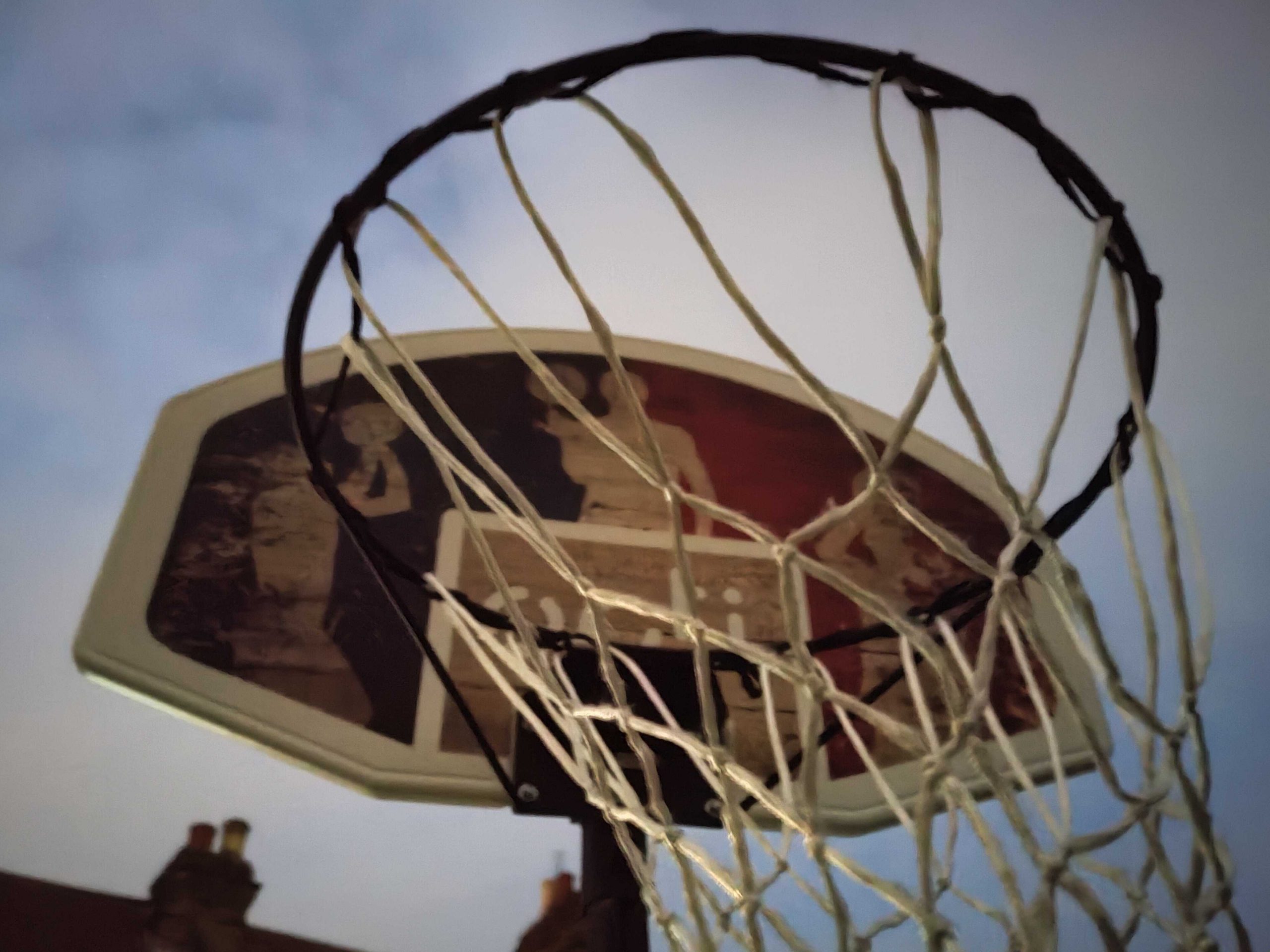 The 7 Pro also captures close up details very well. Below are some more pictures I took of the same basketball hoop in well-lit conditions. 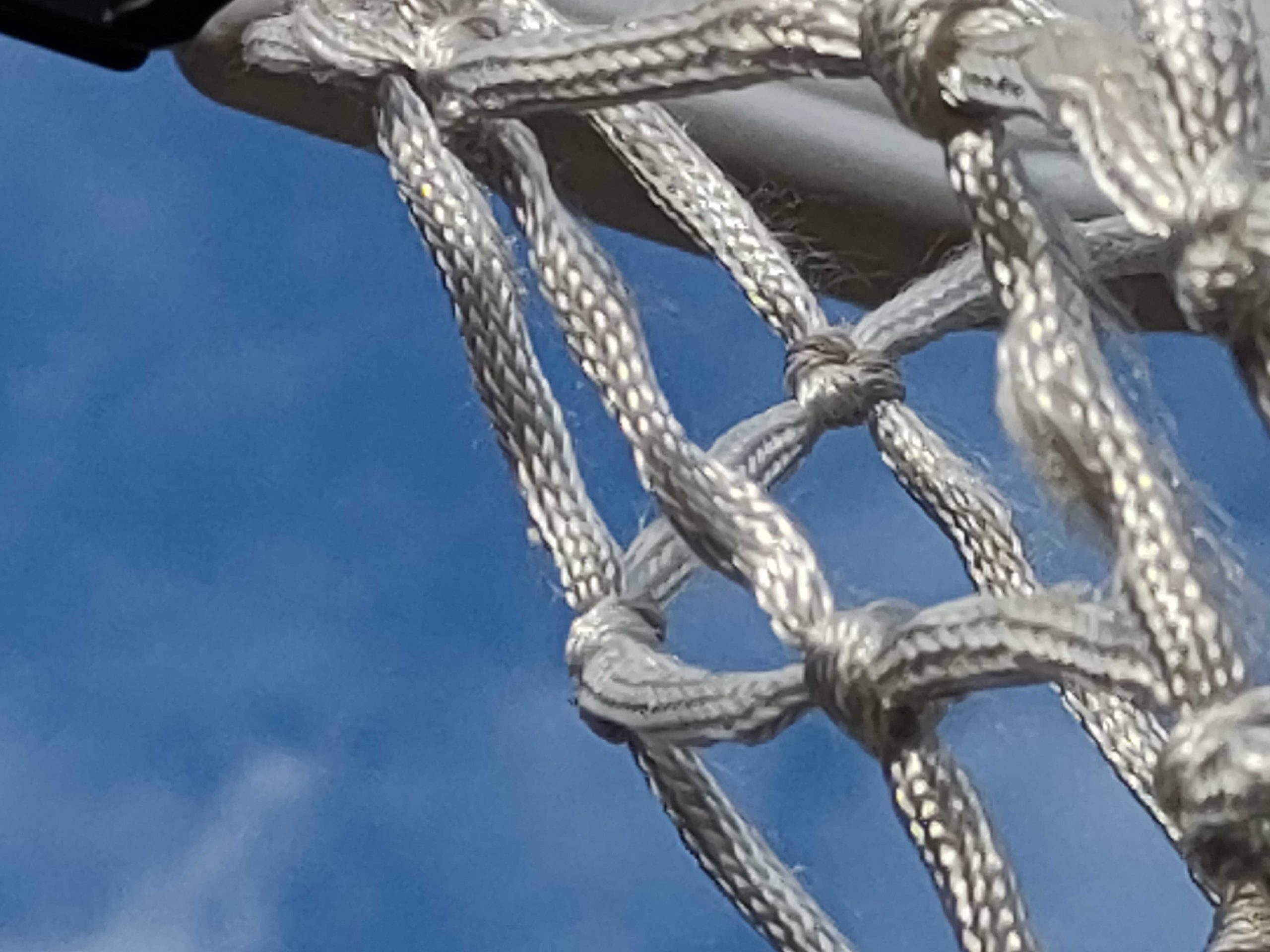 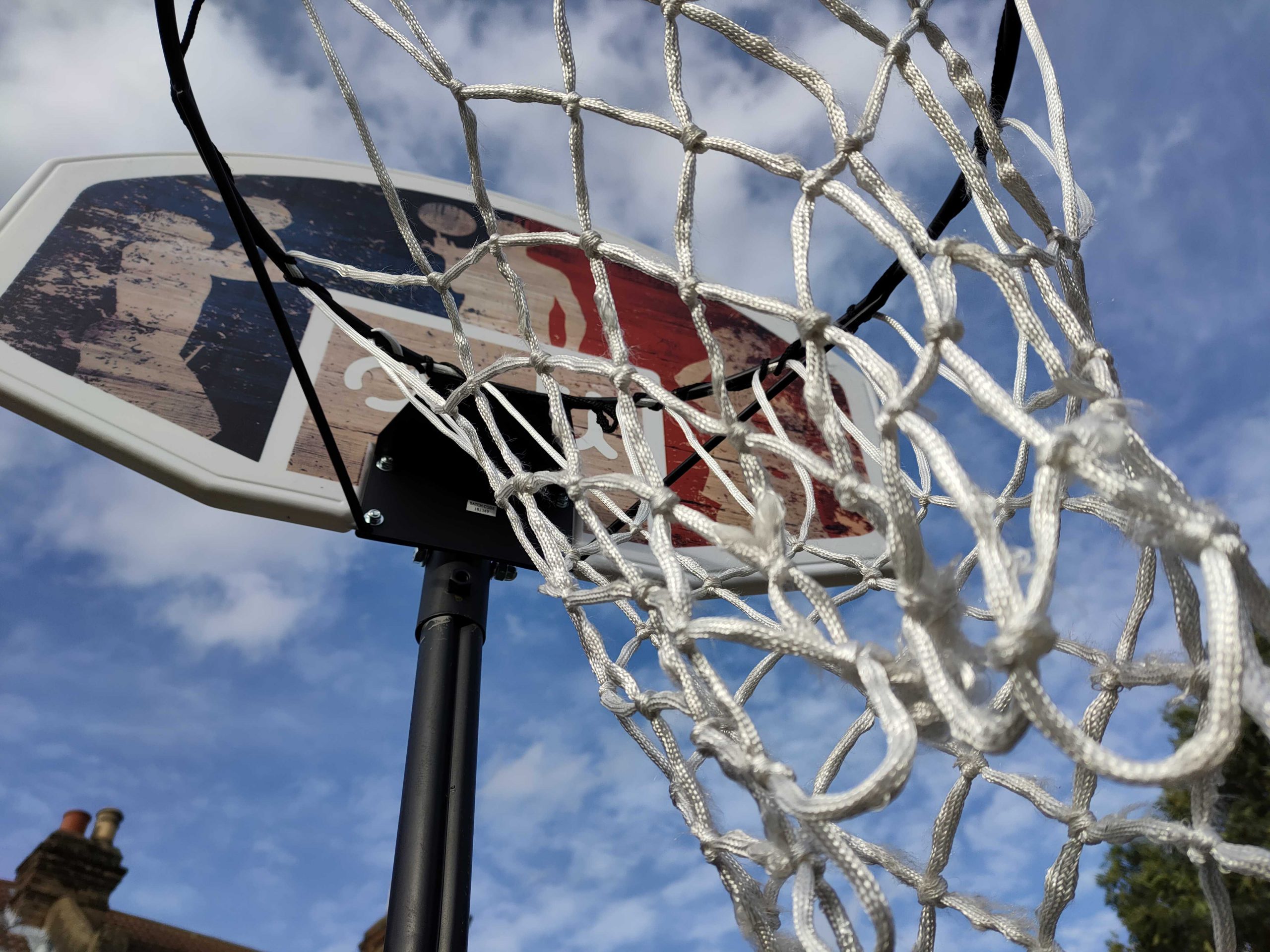 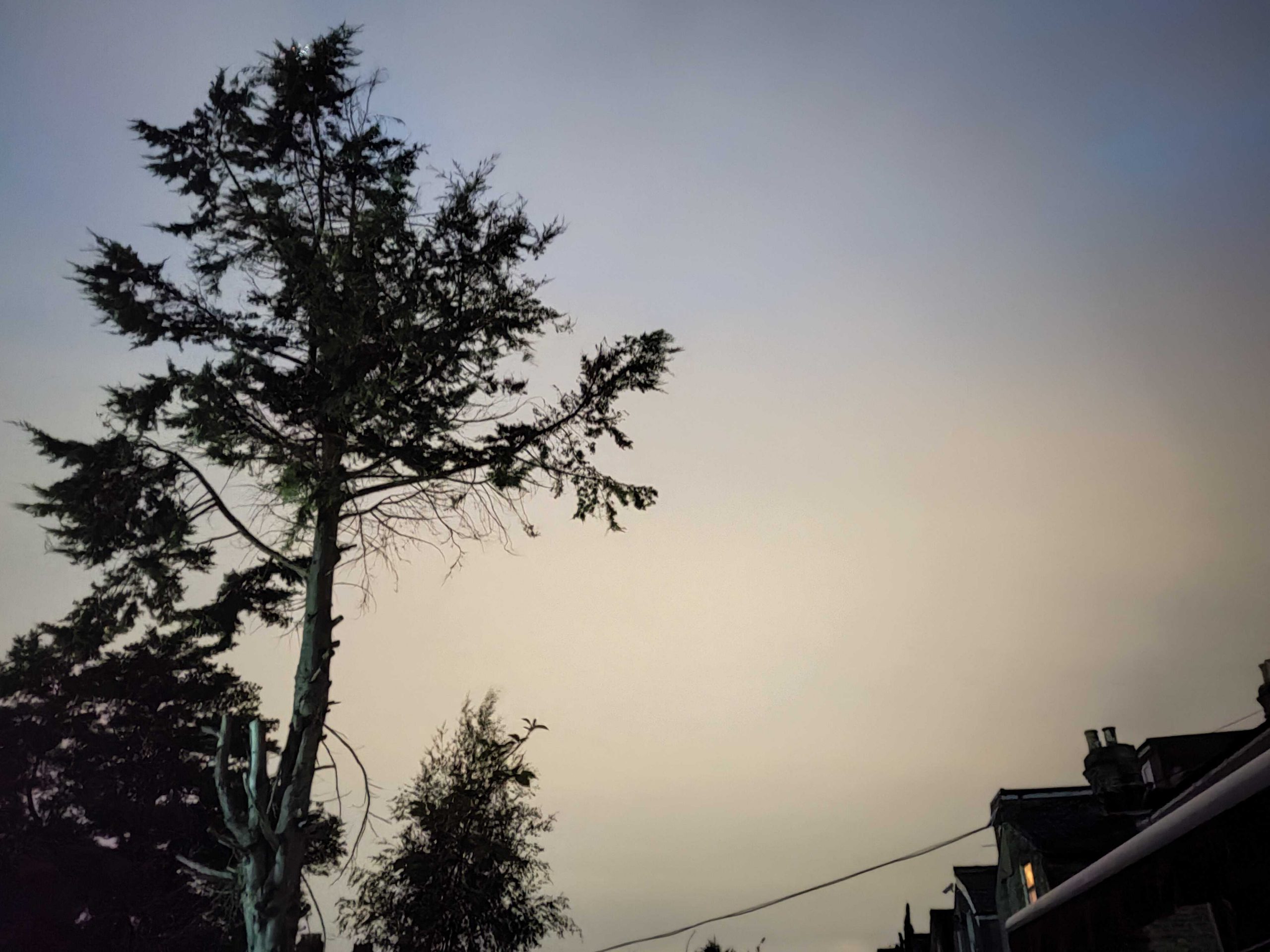 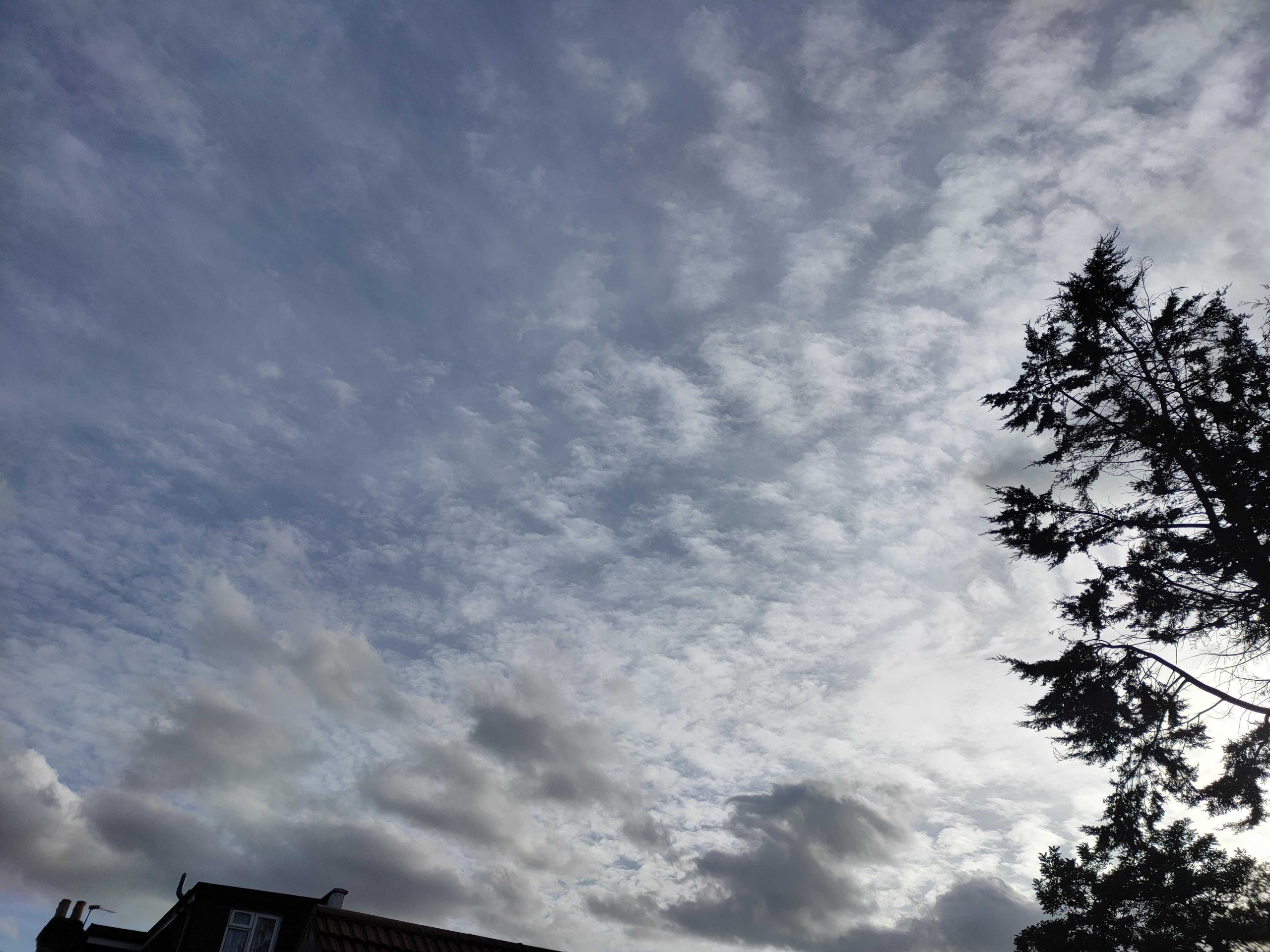 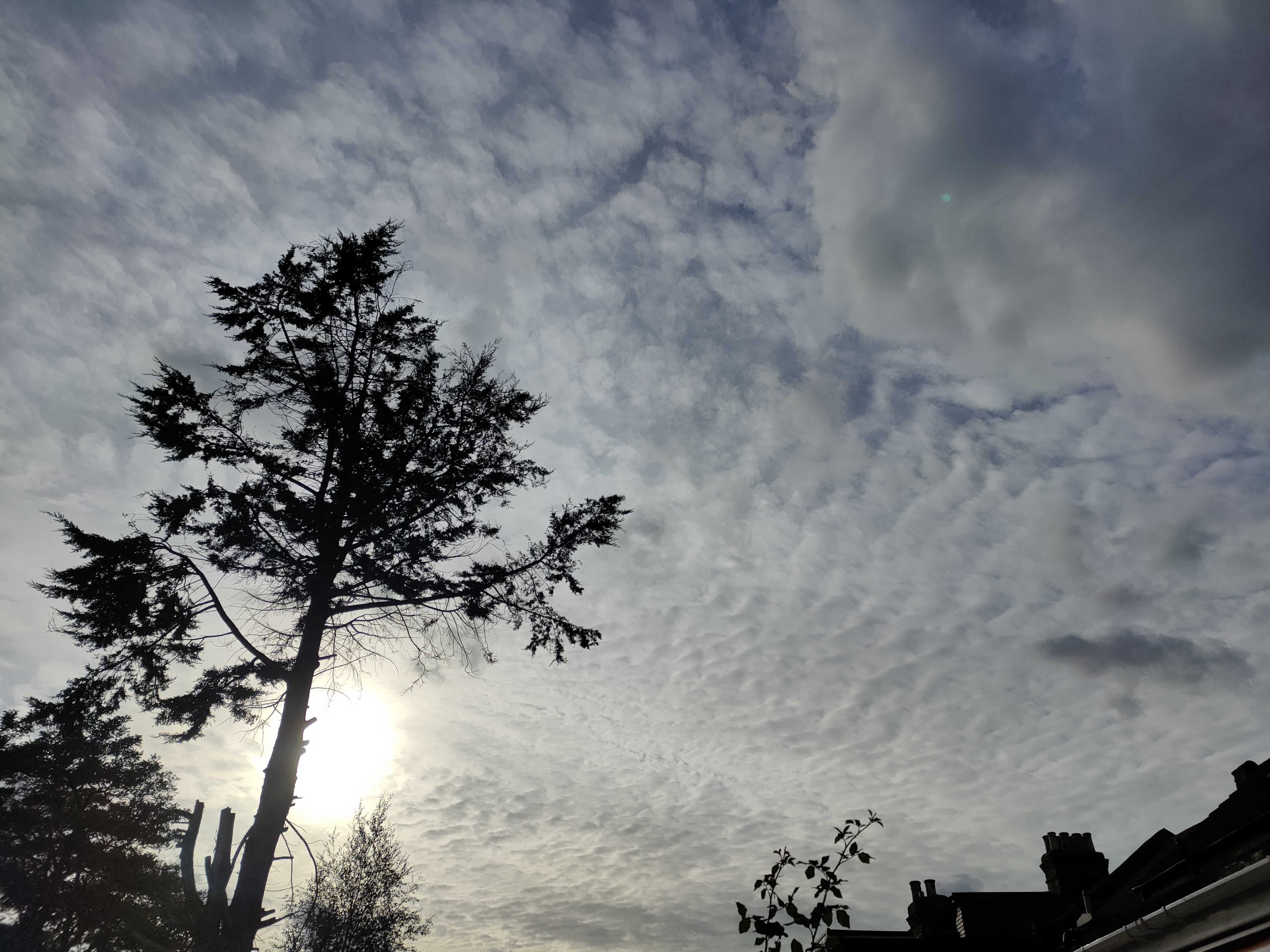 Perhaps the most impressive feature with the Realme 7 Pro is its battery life and fast-charging. I didn’t have to charge the Realme 7 Pro when I was using it, mainly due to the fact the 4,500mAh battery is enough to last a few days. However, I did want to see the fast-charging in action – and it did not disappoint.

Incredibly, the phone’s 65W super dart fast-charging means the phone charges to 100 per cent in 34 minutes (less for me since I was on about 36 per cent). This is truly an amazing feat from Realme to have achieved this type of performance from a mid-range device.

The fingerprint and facial unlock sensor works very well, unlocking the device in a little under a second which happens to be the norm for all smartphones these days.

The phone is powered by the Snapdragon 720G and this coupled with its 6.4 Super AMOLED screen makes it a very good mid-range gaming device.

The Realme 7 has been marketed as more of a gaming device but the ‘pro’ iteration of the device held up very well in that department without draining too much battery. I was able to play a few games of Call of Duty with it only draining 10 per cent of my battery which was a refreshing sight.

At £279 the Realme 7 Pro delivers quality that far exceeds its price. With a series of great features including a great looking AMOLED screen and a very good night-mode, the Realme 7 Pro delivers in a series of departments. However, the battery life and fast-charging is the stand-out feature of the device. Giving a mid-ranger the ability to charge from 0 to 100 per cent in just 34 minutes is a real selling point for the device.

While it faces stiff competition from the likes of Xiaomi and Samsung, Realme has since established itself in the market and will continue to gain notoriety if it delivers high-spec, low price devices like it has done in recent months. 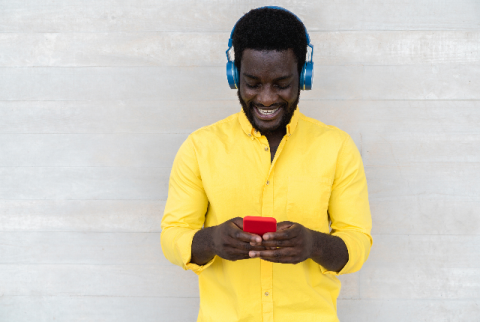 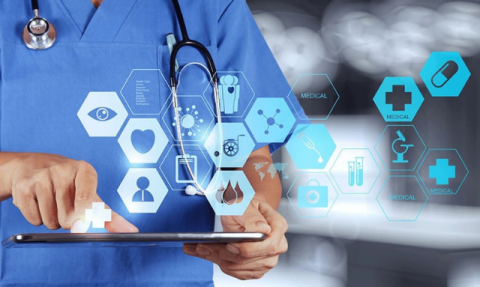 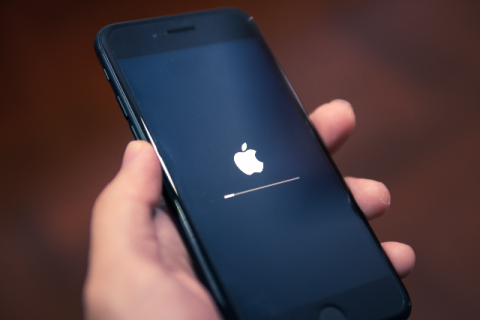 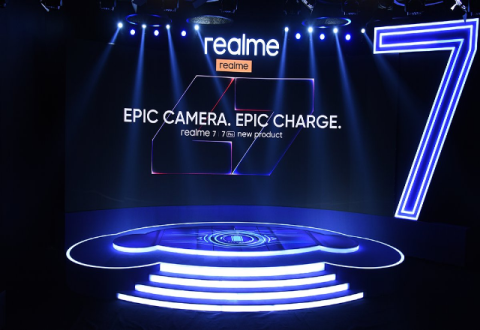