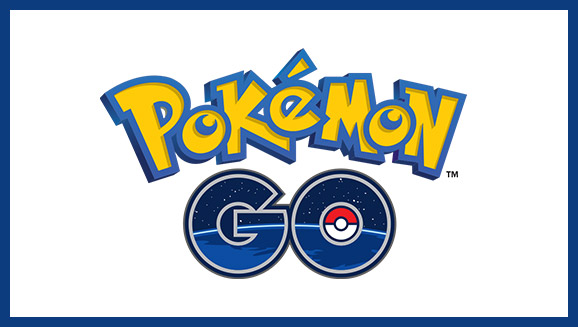 Finally, Pokémon Go officially released for the UK, but will we see all of our hard earned progress wiped out with a nationwide hyper beam?

Did you act cautiously and decided to wait for the official release of Nintendo’s augmented reality mobile game? Well wait no more my friend, its right here on the Apple App Store and Google Play Store.

Will you lose your save file?

Fear mongering was rife on social media in regards to save files being wiped by developer Niantic upon the official UK release. What Mobile decided to be professional and take the risk for the sake of our journalistic integrity (at the time we’d rather pull off multiple plasters, from our collective hairy legs).

We uninstalled Pokémon Go and reinstalled it with no problems (on Android and iOS). Eggs were still incubating, Aerodactyl is still in the collection, no problems whatsoever.

We recommend installing the official version as there are immediate improvements. Quicker load times, jumping between apps is seamless and hopefully we’ll see less crashes.

For once early-adopters did not get stung! If you didn’t pick up Pokémon Go through unofficial channels, don’t worry it’s never too late to start. Parks are going to be very busy this weekend.

In case it wasn’t clear Pokémon Go officially released, so get your hands on it now on the Apple App Store and Google Play Store. 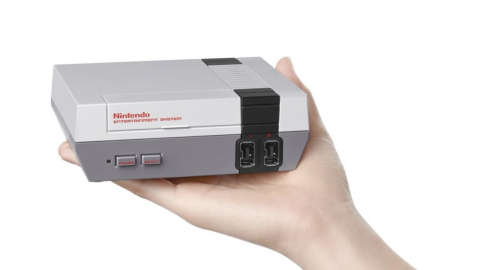 Nintendo is bringing back the NES
Nintendo are playing the nostalgia game hard right now. After today’s successful release of Pokemon Go, Nintendo are keeping the nostalgia factor going by announcing the NES. The Japanese company has announced the Nintendo Entertainment System: NES Classic Edition, a shrunken down version of Nintendo’s debut home console. The new console will not function like it’s classic […]
News - Manny Pham 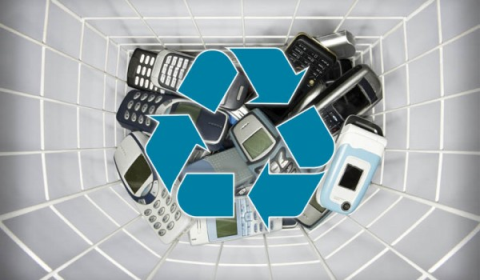 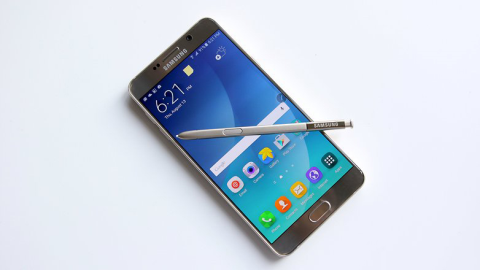 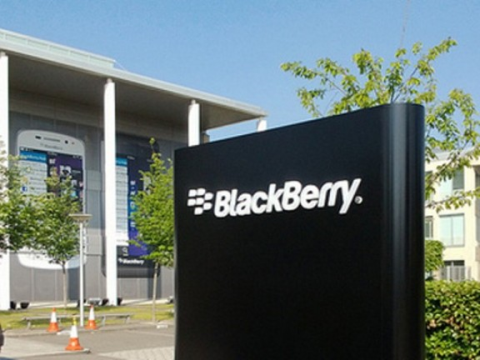