PGS Hardcore is a Smartphone That Promises Full PC Gaming 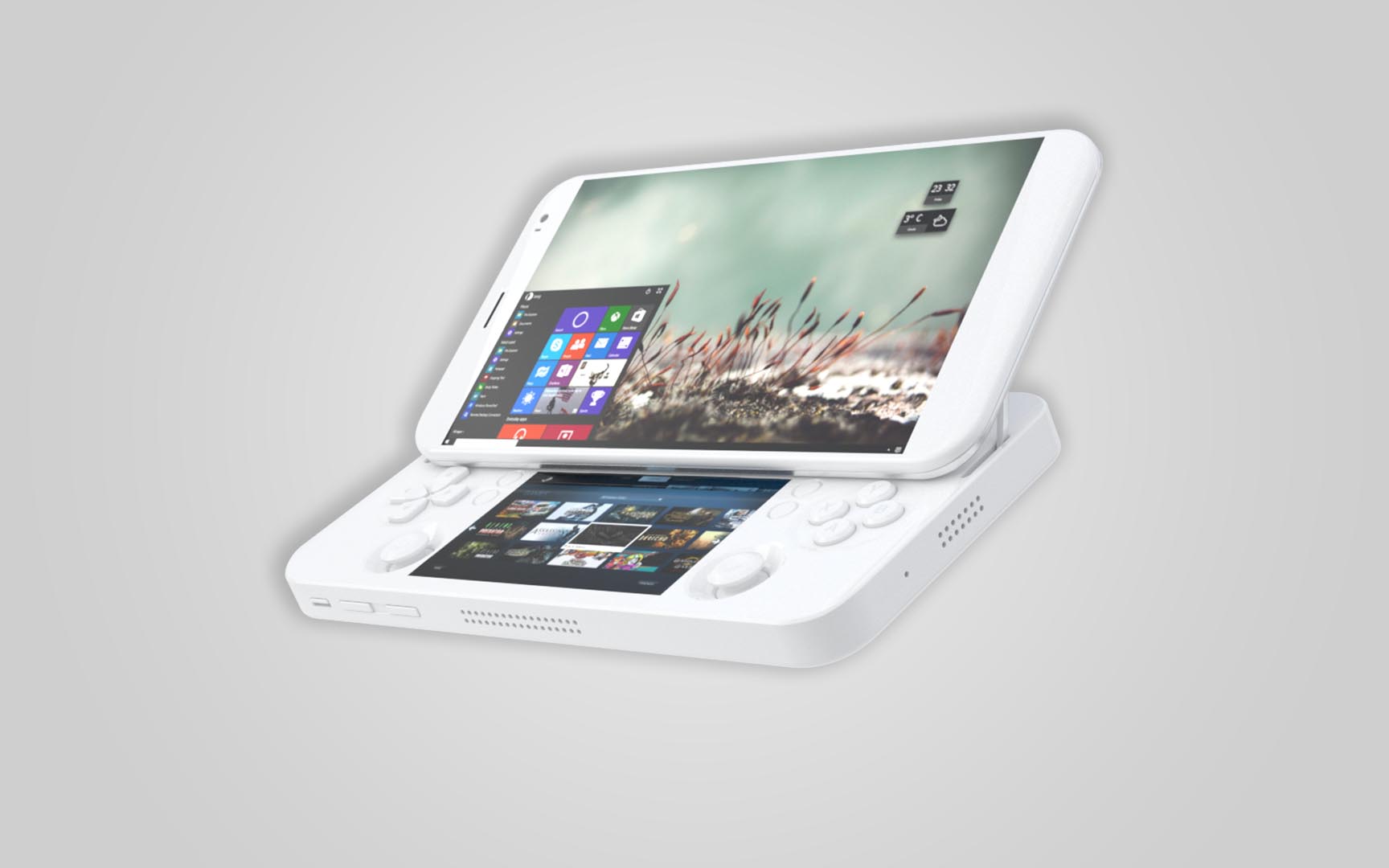 The PGS Hardcore is an upcoming smartphone/handheld hybrid, that aims to bring desktop gaming experiences into a mobile form-factor.

PGS, a fledgling startup company made from gaming fans, has a pretty ambitious plan to take the Windows gaming experience portable. The company has been working on a hybrid smartphone for over a year which carries all the hardware of a smartphone and PC. Initially launched on Kickstarter, it amassed little over $300,000 and gained several critics in the process. Frustrated with the campaign, PGS pulled the device and went on their own, funding the entire thing in-house. What we now have is a near-finished design, which will no doubt be tweaked in coming months according to fan feedback.

PGS stands for Portable Gaming Solutions, which is exactly what this device represents. It’s one of the most interesting things we’ve seen at What Mobile for quite some time, as most of these handheld inspired designs tend to be under-powered or heavily limited. Design reminds us very much of the 3DS, except the PGS Hardcore has an impressive trump card up it sleeves. The top portion can flip out, revealing two joysticks and an array of gaming controls. This is all encased in a white plastic finish, giving it quite a minimal and modern appearance. There’s two screens at your disposal, a 5.9-inch FullHD IPS main panel and a smaller one on the bottom portion. The specs for the second display are currently unconfirmed, though we don’t expect the resolution to be as high since it mostly act a utility screen. Interestingly, the first screen can half it’s resolution on demanding titles, which PGS say will get 3x the framerate. Not to be forgotten on camera front, there’s also a 13 megapixel rear camera and 2 megapixel front camera.

Hardcore gaming… on the move? 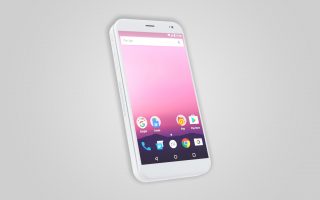 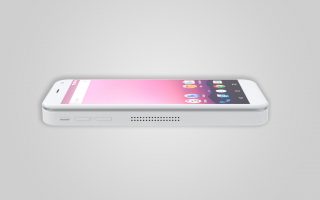 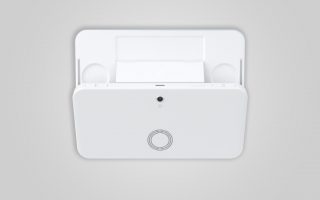 The Hardcore crams in far more technology than you’d expect, including two operating systems (Windows 10 and Android 6.0) running in dual-boot. Each OS has it’s own processor and RAM allocation, which is optimised for the respective operating system. For the Android partition, you’ll be getting a MediaTek Helio X20 or X25 (TBC) and 3GB RAM, while the Windows partition uses an Intel Atom x7 Z8750 and 8GB RAM.

As a gaming focused unit, graphics is obviously a big deal. The Intel HD 600 graphics chip is (from what we can tell), a desktop level integrated GPU. This should mean you’ll be able to competently play desktop games on the move, at least on low settings. The Mali-T880 GPU handles Android tasks and is the fastest graphics processor in the Mali family to date. Putting all this into a device that’s only 15mm thick has obviously been a challenge, since the PGS Hardcore required an active cooling system to maintain temperature. The fan will kick in when the device goes into high power mode, though in low power scenarios a copper heatpipe will provide enough heat dissipation to protect the device.

Connectivity comes courtesy of a USB-C port which supports microHDMI, meaning you’ll be able to hook the PGS Hardcore to an external display when you get home. A microSD slot will handle external storage up to 512GB, though the addition of 128GB Windows memory and 32GB Android memory should mean you have plenty of storage. It’s also worth noting that the Windows memory is UFS, meaning it’ll be much faster than the standard smartphone equivalent and better up to the task of running a full operating system. There’s also WiFi, NFC, Bluetooth 4.0 and Wireless Charging but sadly… no headphone jack. A pair of stereo speakers does mean you’ll be able to enjoy audio on the move however. Using two operating systems and an active cooling system will obviously demand juice, so we’re pleased to see a massive 6,800mAh battery included on the PGS Hardcore.

The PGS Hardcore is expected to debut in summer 2017 and will be available in three versions. The Hardcore will cost just $319, but you can also get a stronger titanium model for $599. A lesser version, the PGS Lite, will also be available for $259. This substitutes the second screen for a keyboard and has less hardware power. 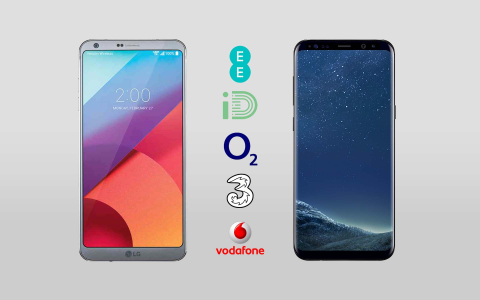 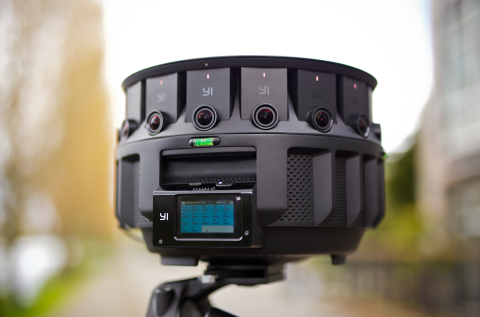 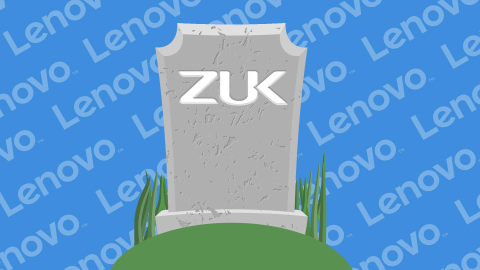 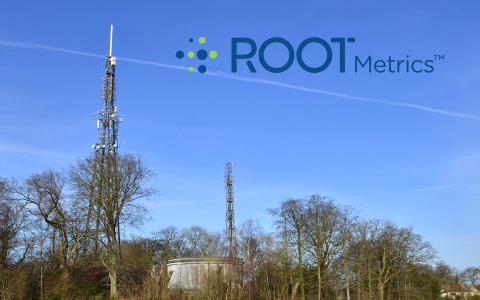