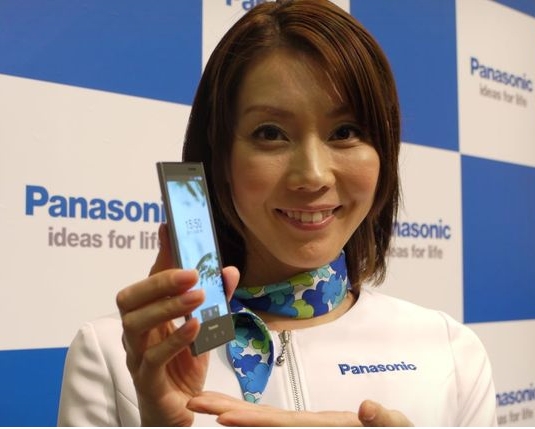 They range from ultra-cheap to lower mid-range. All three come with 4G LTE and run on the latest version of Android 5.1 Lollipop.

As the cheapest phone of the bunch, the Panasonic Eluga T45 also has the most modest specifications. With a 4.5 inch 854 x 480 screen and 1GB RAM, it’s a pretty standard budget device. It carries an as yet unnamed 1.0GHz quad-core processor, though we suspect it is likely to be a MediaTek. 8GB of internal storage is included as standard which is expandable up to 32GB. The cameras are both equally modest, with a 5 megapixel rear shooter and lowly 0.3 megapixel (VGA) front shooter. Battery capacity rounds off the spec sheet at a decent 1,800mAh. It should cost around $155.

Moving a little higher up the range, we have the Panasonic Eluga I2. With a slightly larger 5 inch 720p screen and 1GB RAM, it fills up the mid-point of the new releases. With an 8 megapixel rear camera and 2 megapixel front camera, it should be a lot better in the imaging department. It also sports a larger 2,000mAh battery, though it’s still nothing substantial. The processor remains the same as that found in the T45. Pricing for the Eluga I2 is $184.

Finishing off the top of the range is the Panasonic Eluga L2, which gets a speed bump and a battery increase. It features a slightly faster 1.2GHz quad-core processor, though the RAM remains the same at a disappointing 1GB. The battery increase to 2,500mAh is a decent jump but still hardly matches that seen on the competition. Costing roughly $222, it’s still most definitely on the budget end of the market. 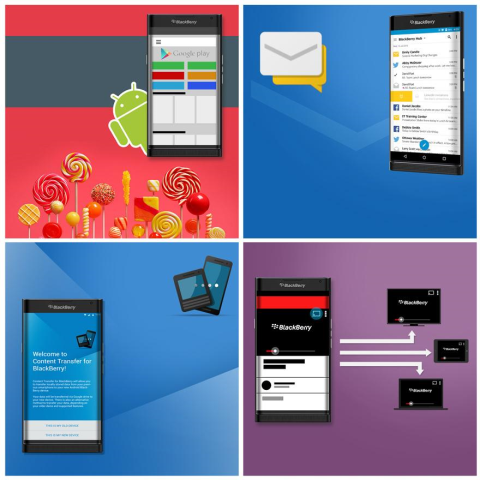 BlackBerry Venice images leaked
It’s confirmed: Android is the OS on the new BlackBerry Venice. It’s coming in November to the US on all four major carriers, and hopefully after that to the UK – although there has been no word yet on when that will be. BlackBerry’s new phone looks to be a crossbreed smartphone. With its slide-down […]
News - Joanna Tatum 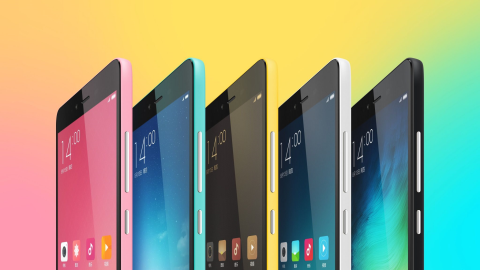 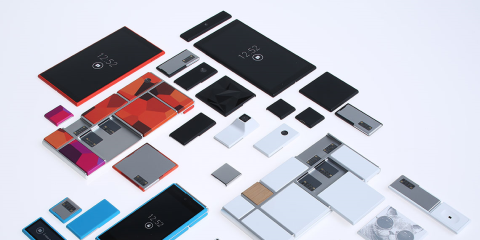