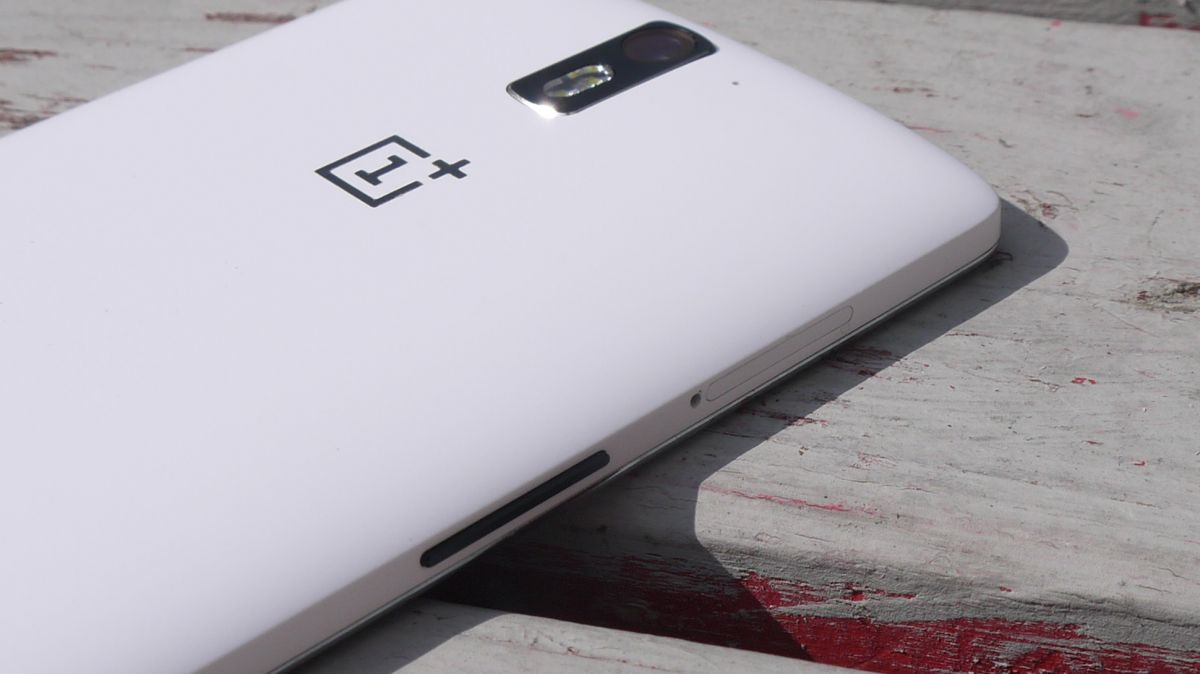 If you’ve been eyeing up a OnePlus One lately, you may want to do your best to secure one before next week. Due to current weak standing of the Euro, OnePlus has stated that it is going to increase the price of its handset in Europe.

The Chinese manufacturer revealed in a recent blog post that it has actually been taking a loss on all European sales of the handsets in recent months, so great has the Eurozone currency’s decline been.

It’s still pretty great value considering the device that you’re getting, but what with the handset gradually ageing and talks of a sequel in the works it still seems a little strange. If OnePlus truly is taking a hit on every device sold in Europe, though, then you’d be hard pushed to disagree with the move.

OnePlus even published a graphic showing just how far the Euro has fallen – it lost nearly 40% of its value against the US dollar in a year – to justify its decision.

Ironically for a phone marketed as ‘the flagship killer’, Eurozone smartphone fans may now be just as well off buying a big-name device like the Sony Xperia Z2 or Samsung Galaxy S5. Considering those handsets are also nearly a year old now as well there won’t be much of a different in pricing come March 25th. 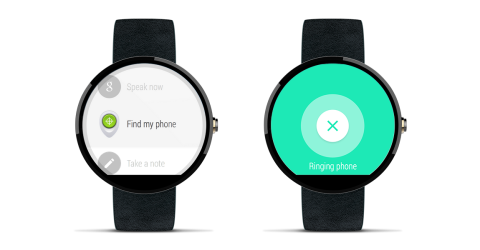 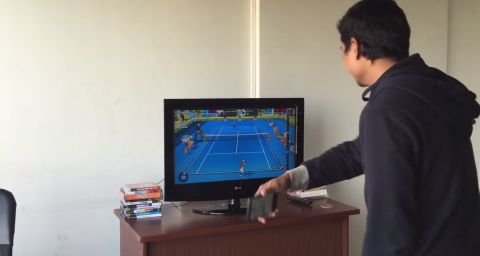 WATCH: Chromecast game Motion Tennis turns your smartphone into a Wii Remote
Here are two statements you’d struggle to argue with: The Nintendo Wii is very popular, and gaming on Chromecast is under-utilised. Introducing: Motion Tennis, by Rolocule. Motion Tennis is a new app for mobile and Chromecast that makes use of some very cool features. With the main game playing out on your television screen your […]
News - Callum Tennent 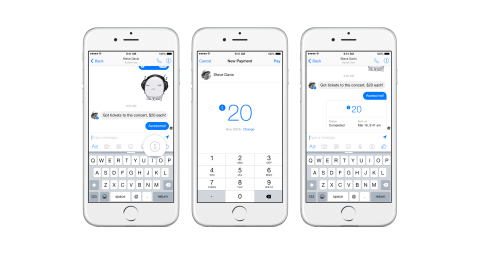 Facebook Messenger begins rolling out feature allowing you to send money to friends within the app
With continuous, regular updates and features being added to Facebook Messenger we are now on the cusp of the biggest change yet. Facebook has begun rolling out the ability to send money directly to friends within the app. The feature is currently being trialled in the US, with more regions on the horizon. First-time users […]
News - Callum Tennent

PlayStation Mobile is shutting down for good – here’s how to not lose your purchases!
It may not have been the biggest service, or the most popular, but it has been announced that as of July 15th PlayStation Mobile will be shutting down. Sony’s gaming app store offered an array of mobile titles to both Android and PS Vita users, but will soon cease to exist. This means that if […]
News - Callum Tennent