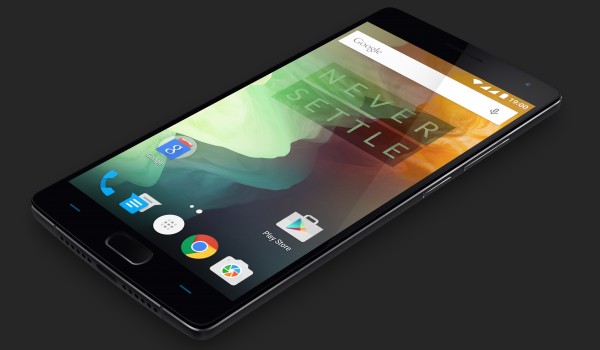 Only days after its release, the OnePlus 2 has a waiting list of over a million and has sold out 30,000 units in 64 seconds in China.

Earlier in the week, it was revealed that the newly released OnePlus 2 had over a million people waiting for an invite outside the company’s native China. The invite system has raised questions over its use, as sending invites to friends can bump a user higher on the priority list. Some, unable to wait, have even have found a way to hack the system to put themselves ahead.

Today, the 30,000 phones available in their online store for open sale in China sold out in 64 seconds, a potential benchmark of how many could have been sold had OnePlus produced more beforehand. OnePlus have stated that they are increasing capacity all the time, and will be rolling out more units as fast as possible. 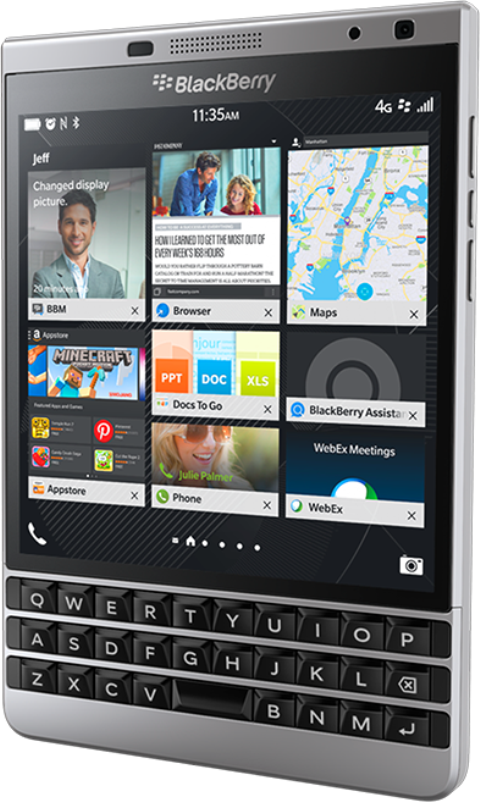 BlackBerry Passport updated to Silver Edition
BlackBerry have announced that there is now a Silver Edition version of their popular Passport smartphone available in the USA. With key improvements in battery life and an updated touch-enabled keypad along with a fresh design, the Passport Silver Edition is a step above the old version. The phone boasts a silver finish with curved […]
News - Joanna Tatum 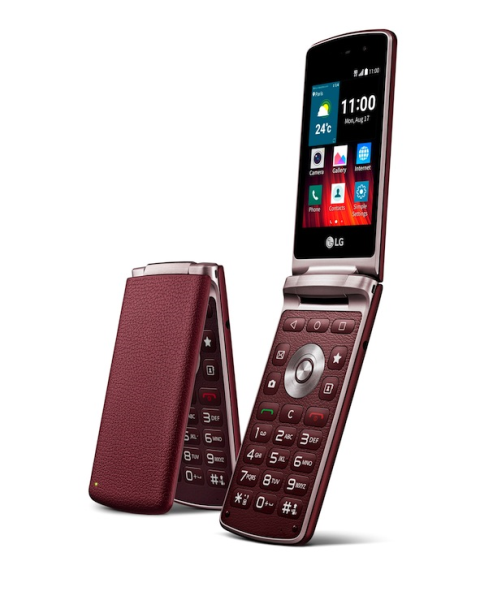 LG Wine Goes Back In Time
Welcome to the LG Wine Smart, a hybrid smartphone and flip phone. For those who love the Star Trek-inspired design of a flip phone but still need the functionality of a smartphone, LG have announced the new Wine Smart. With the upper screen turned into a touchscreen and the lower half still retaining the physical […]
News - Joanna Tatum

Top 5 iPhone Software Annoyances
Whatever your opinion on iPhones, there’s no denying that they have their share of issues. Here’s the top 5 not-so-user-friendly problems with the iPhone software. 1. Default Apps Don’t Delete Yes, it’s nice to be able to check your messages or call up your camera immediately, but it’s doubtful that most people will care about […]
News - Joanna Tatum

Alleged iPhone 6s display assembly leak
Pictures of the iPhone 6s’s display assembly have supposedly been leaked by GeekBar, a Chinese phone repair company. There is no proof that Apple’s upcoming ForceTouch is included, but the word on the wind suggests that the pressure-reactive screen will be part of the new 6s handset. Rumours imply that the 6s will be slightly […]
News - Joanna Tatum