OnePlus One explodes in India while charging 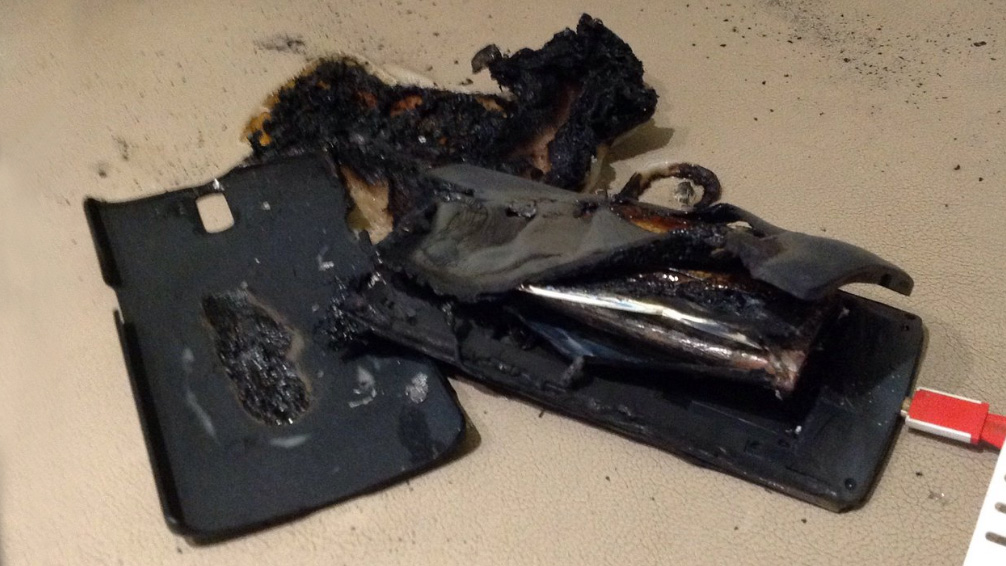 OnePlus One explodes after Twitter user Deepak Gosain left the device on overnight to charge.

It was only a matter of days ago when a Samsung Galaxy Note 7 exploded in China and now today, a OnePlus one has burst into flames as well. Twitter user Deepak Gosain shared images of the handset which he left on charge while he slept overnight. As you can see from the images, the explosion completely destroyed the handset.

Unlike the Note 7, which appeared to be the result of a third-party cable, the Gosain was using a genuine OnePlus when the device exploded. This means that the issue was likely caused by a component of the device itself meaning it could potentially happen to anybody using a OnePlus One device.

Gosain took his OnePlus to a local service center, who offered him a brand new OnePlus 3 as replacement. Rather than take the device, he’s instead decided to seek monetary compensation and will be switching to an Apple iPhone for the foreseeable future.

OnePlus issued a statement on the whole situation saying, “Our top priority is the health and safety of our customers. We are confident in the quality of our products, which all undergo industry-leading safety tests. We are already in touch with this customer, but since this is an open case, we cannot disclose any further information.”

It’s unclear if OnePlus will investigate the issue to see if it was an isolated case or something more serious which required a product recall. 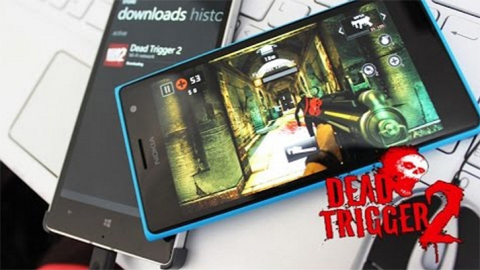 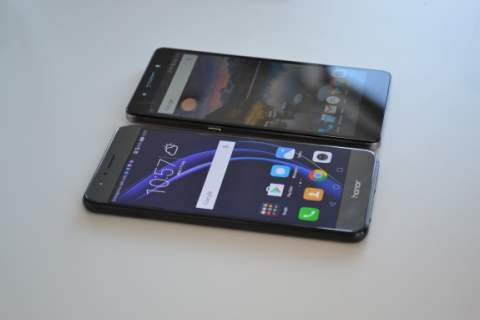 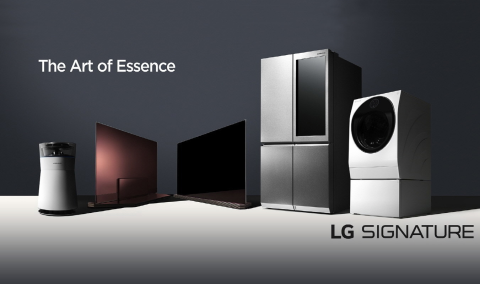 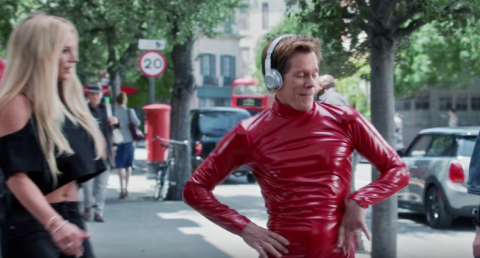