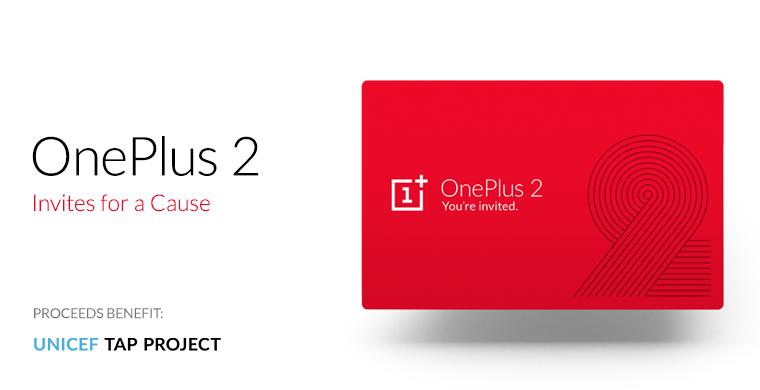 Over the next five days, mobile phone company OnePlus will be auctioning 100 invites to purchase the new OnePlus 2 and donating the money raised to charity.

All funds raised will be going to the UNICEF Tap Project, which helps underprivileged children around the word to access clean, safe water.

If you can’t beat them, join them

After noticing that some people were auctioning off invites – a way of reserving a OnePlus 2 phone – the makers decided to join the fun. With 50 invites released today and another 50 due to go up tomorrow, OnePlus are hoping that people will prefer to put their money towards a good cause instead of going to people who want to make a profit. All invites are up on their official eBay shop, and as of the publication of this article bids range between $20.54 USD and $1000 USD.

All invites are for the 64GB Sandstone Black OnePlus 2, and winners will receive their invites via email. 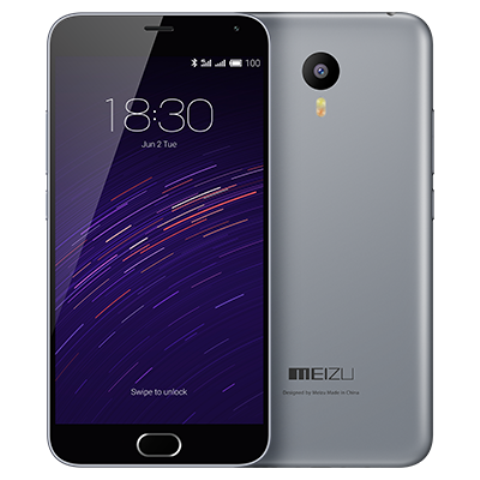 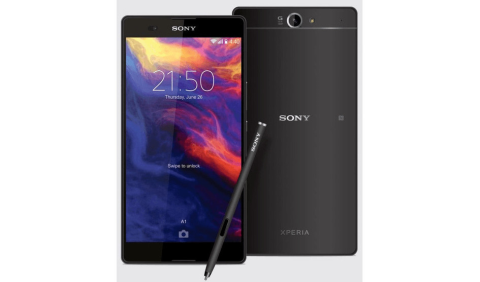 Stretchable battery could revolutionise wearables
A team from Arizona State University has developed a stretchable battery that can flex without losing power. Taking inspiration from the Japanese art of kirigami – similar to origami, but with cuts in the paper for added flexibility – researchers have created a battery that can stretch to over 150 percent without breaking or interrupting […]
News - Joanna Tatum

EE recalls potentially dangerous Power Bar
EE’s free Power Bar scheme backfires as it recalls up to 500,000 units. After safety fears caused by reports of overheating, EE is asking customers to return all Power Bars with the model number E1-06 to their nearest store. The model number can be found on the side of the product near the CE mark […]
News - Joanna Tatum