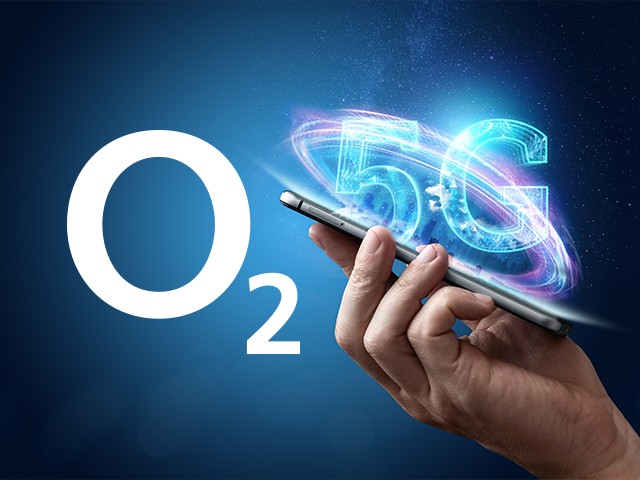 O2 says it has rolled out 5G services to more than 100 towns and cities in the UK, just over a year since it first launched the service.

Milton Keynes, Ipswich and Chelmsford are among the latest locations to see the operator’s 5G network go live, as it claims to offer it in 108 towns and cities. With the announcement of the iPhone 12 series this month, O2 now offers 28 5G-enabled smartphones.

The milestone, which O2 says it has reached ahead of schedule, makes it the second UK operator to launch 5G in more than 100 towns and cities after EE.

As of last month, Vodafone’s 5G was live in 54 towns and cities, while Three’s can be found in 68 UK locations.

“When we launched 5G last October, we said it was the first step on a journey. One year on and we have made some incredible progress, not just in terms of our roll-out but in bringing about new capabilities that will make real changes to people’s everyday lives,” said O2 chief operating officer Derek McManus.

“No one could have predicted the way this year has turned out, and that almost overnight, customers would turn to their networks more than ever before to keep them connected to loved ones, colleagues and suppliers. Connectivity has never been more important, and we want our network to continue to raise the bar.”

O2 has also led several initiatives partnering with industry to promote the benefits of 5G, including working on the construction of 5G accelerators in Birmingham, Wolverhampton and Coventry, and partnering with the University of Glasgow on a 5G Covid-19 clinic on wheels. 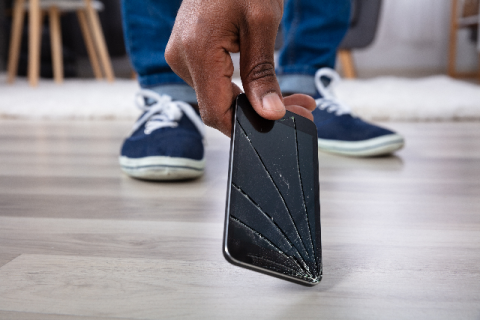 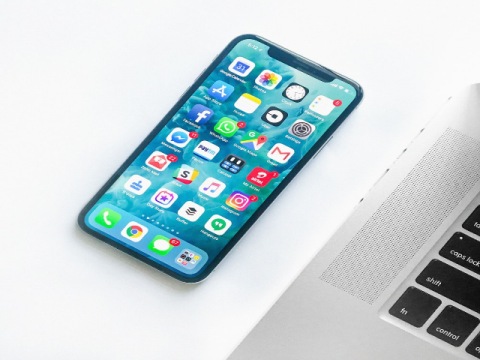 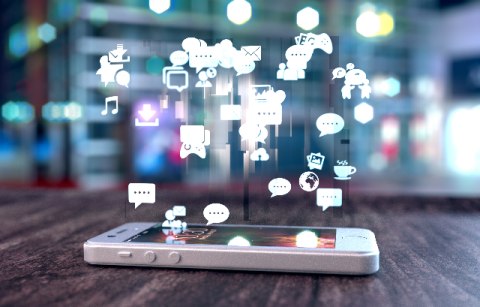 Smartphone’s impact on everyday life only set to increase
Smartphones are some of the most interesting technological marvels to come out in this century. These devices have united people and allowed them to share information faster than ever before.  Most of the collected information about human history is just a few clicks away. Yet, it’s important to look at the various influences that smartphones […]
News - What Mobile 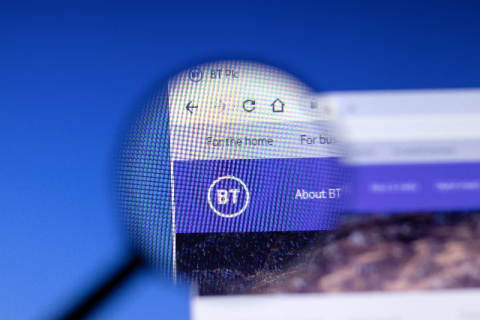