Note 7 display is “the best phone display ever” 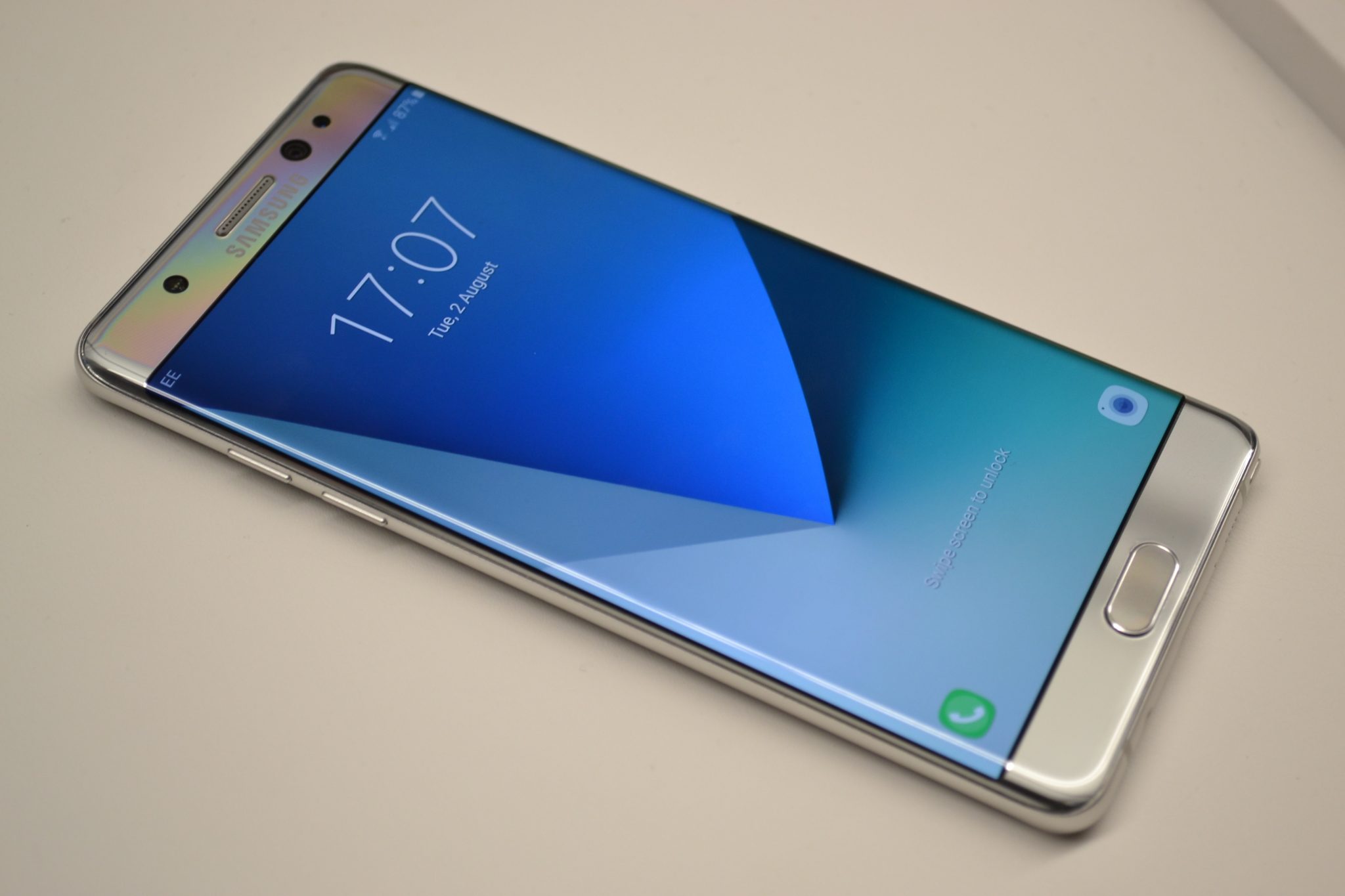 The Note 7 display, you know that QHD beauty, has been hailed as “the best phone display ever” by experts from reputable panel testers DisplayMate.

Although the Note 7 display is currently the best so far in current mobile technology, some advancements in the OLED panel has seem to plateau.

Note 7 display doesn’t win it all

“This year the power efficiency has remained the same between the Galaxy Note 5, Galaxy S7, and Galaxy Note 7,” said Dr. Soneira in the report.

Screen resolution was of course not touched, staying at the 2560 x 1440, QHD. Samsung upgraded to QHD with the Note 4, from the 1920 x 1080, FHD panel on the Note 3. DisplayMate called anything more than QHD is “absolutely pointless.”

There’s a lot to love about the Galaxy Note 7’s display, not just the fact that it’s the best. An always-on-display is on board that can be written on with the S Pen, even when the display is inactive. It can also be transformed into a virtual reality headset using the Samsung Gear VR.

The report goes on to predict the Galaxy S8 will likely inherit the improved QHD panel seen on the Note 7. Which goes against rumours of a 4K screen, seen the Xperia Z5 Premium. It also noted rumours on Apple switching to OLED screen technology in 2017, which sounds completely plausible. 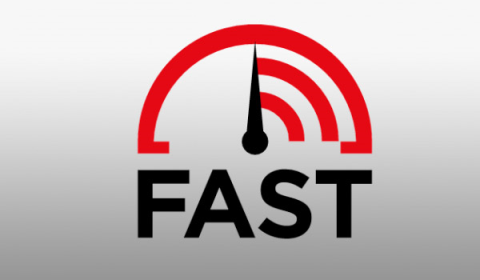 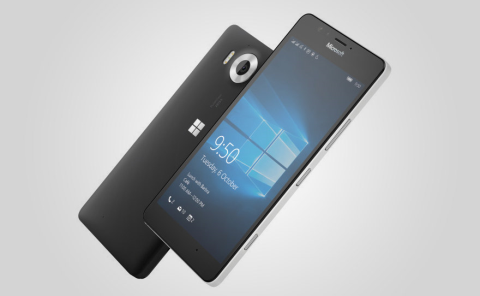 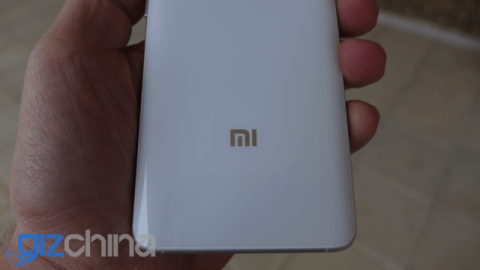 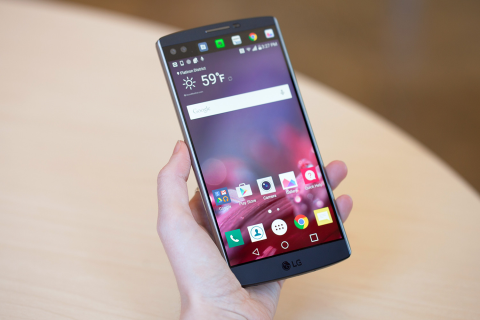