Those hoping that Nokia will return to the smartphone market might be left sorely disappointed.

Recent rumours suggested that the Finnish company was working on a secret project that would lead to a new smartphone in early 2016.

On Sunday (April 26) the company denied these rumours. “Nokia notes recent news reports claiming the company communicated an intention to manufacture consumer handsets out of a R&D facility in China,” the company said in a statement. “These reports are false, and include comments incorrectly attributed to a Nokia Networks executive.” 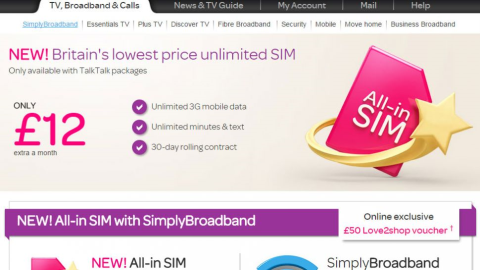 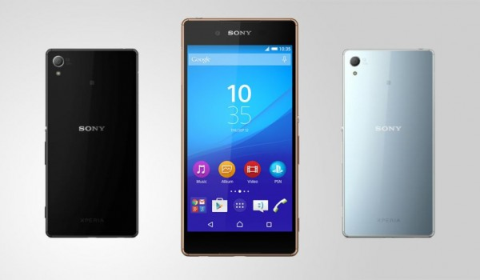 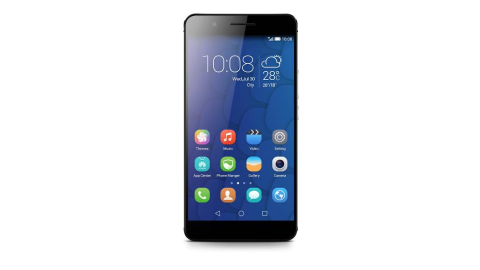 More LG G4 details revealed in promo video
The LG G4 is just days away from launch, and the Korean manufacturer has released more details about its next flagship handset.  These details are revealed in the LG UX 4.0 Unveiled: Part 2 clip, which places the spotlight firmly on the LG G4’s camera. In the video, you get a glimpse of Quick Shot […]
News - Alex Yau