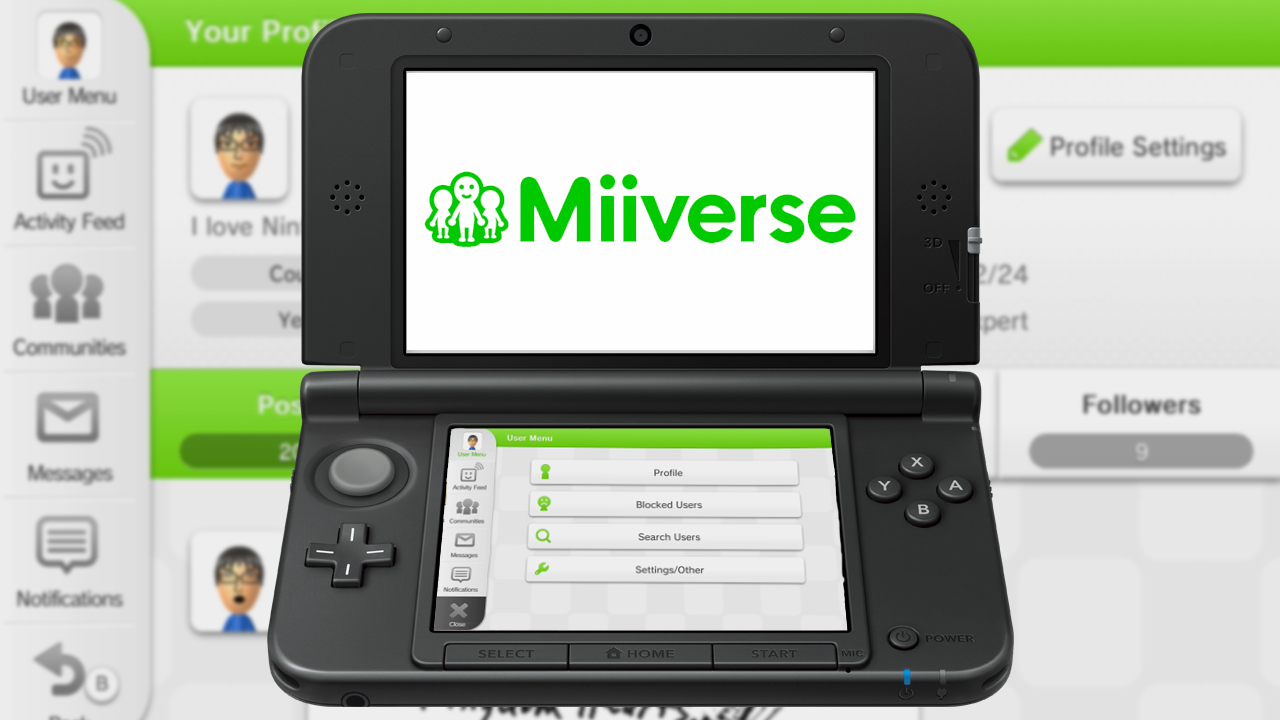 Nintendo has announced a huge update to the Miiverse client which is rolling out to 3DS and Wii users today.

The update brings a new Play Journal feature, which allows you to jot down your thoughts and blog about games while playing them, plus a full screenshot album for saving and organising your photographs. The interface has also been streamlined and is now split into three distinct categories for easier navigation. There’s sections for Play Journal entries, Drawings and Discussions.

The community feed has been dissolved into the discussions section, which will act as a new area where players can ask questions or start conversations about their favourite titles. This replaces the fragmented design of old, where it was extremely difficult to keep track of the various communities and discussions.

To get the update, simply go and check your 3DS or Wii now. There should be a notification waiting for you.

What do you think of the update? Sound off in the comments below. 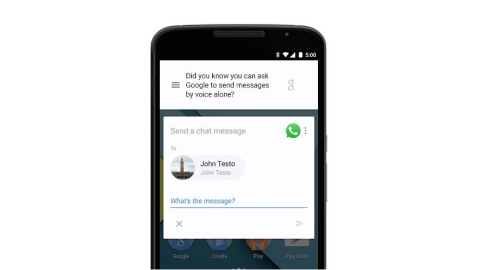 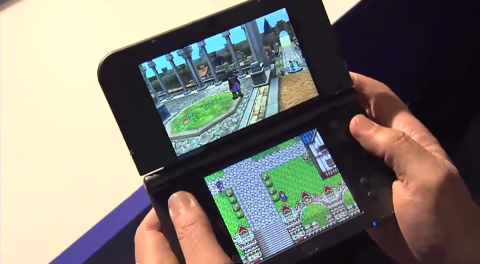 First Nintendo NX game announced
Square Enix has announced that the upcoming Dragon Quest XI game is coming to the PlayStation 4, Nintendo 3DS and quite possibly the Nintendo NX. NX is the codename for Nintendo’s next console. Not much has been revealed apart from the hint that Nintendo is considering bringing it to their next console. It could however […]
Apps - Alex Yau 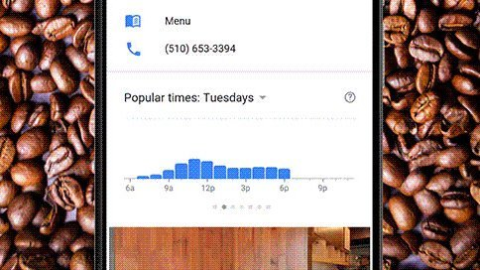 Want to avoid a busy restaurant? Just Google it
Ever had your plans to grab a relaxing coffee on a weekend ruined by a cafe rammed with punters? Or wanted to try out that new restaurant, only to discover that it’s fully booked?  The search engine’s latest feature can help you avoid such frustrations in future. You can now find out a location’s busiest times […]
Apps - Alex Yau