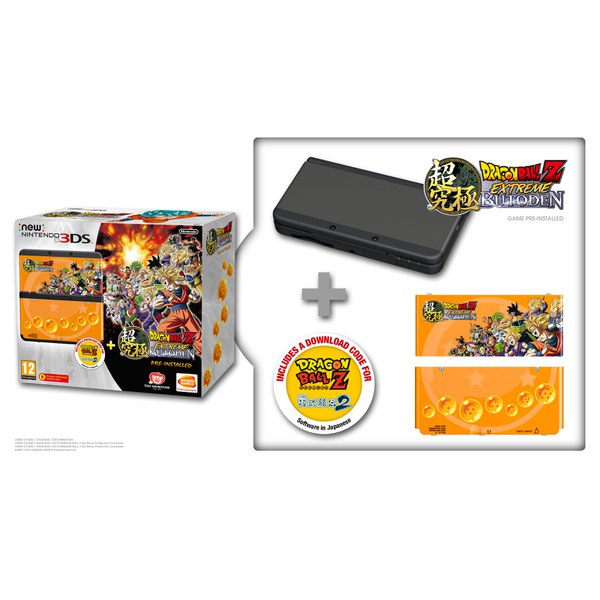 To celebrate the launch of Dragonball Z: Extreme Butoden, a game based on the popular Dragonball Z Japanese anime and manga series, Nintendo is releasing a special pack dedicated to the game.

A digital version of Dragonball Z: Extreme Butoden comes pre-installed on a black New Nintendo 3DS. Exclusive cover plates designed for the game are included in the pack, along with a download code for the Japanese version of Dragon Ball Z: Super Butoden 2. A 3DS power adapter is included in a separate box.

Following in the footsteps of earlier Dragonball Z games of the same type, Dragonball Z: Extreme Butoden looks to be heavily based on the Street Fighter model. You can choose of of the main characters as your player character – among the options are Goku, Piccolo, and Vegeta – and then either battle your way through seven zones or ‘Sagas’ in Story Mode, or seek out all seven Dragonballs in Adventure Mode. 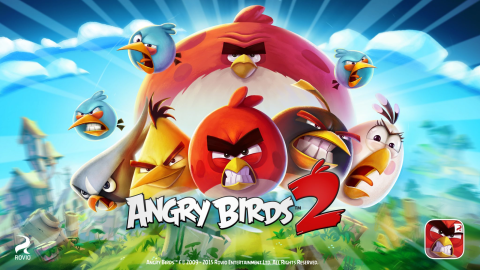