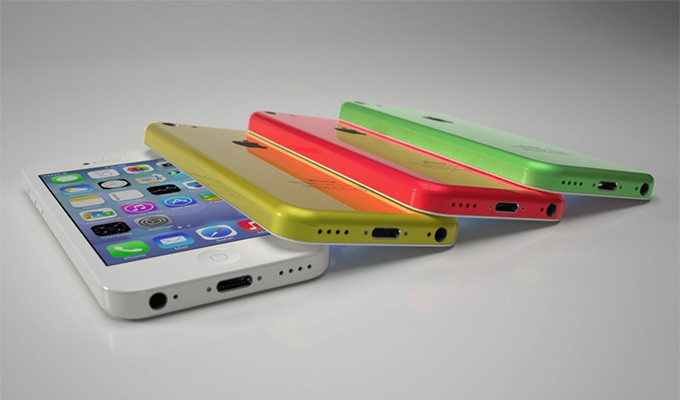 When Apple announced the new iPhone 5c and 5s, many wrote them off as minor bumps that won’t sell as well as the major upgrade with the iPhone 5 — turns out Apple has proven us all wrong, with the iPhone 5s and 5c selling incredibly well worldwide, beating Apple’s previous record.

The new iPhones are available in just the US, Australia, Canada, China, France, Germany, Hong Kong, Japan, Puerto Rico, Singapore and the UK, but have managed to shift in their boat load, with nine million devices being purchased since going on-sale on Friday.

Apple CEO Tim Cook lauded it as “our best iPhone launch yet” whilst apologising for the lack of stock for the iPhone 5s. Despite the mention of the 5s, exact number breakdowns for the two phones weren’t given, with the iPhone 5c reportedly selling rather poorly. 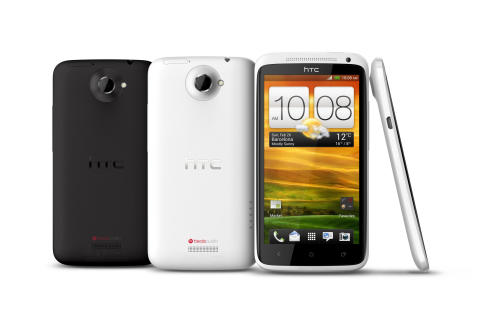 HTC could face US ban as Nokia legal battle heats up
HTC and Nokia have been locked in an ongoing legal battle for a little while now, and it seems that things aren’t going too well for the former. A preliminary ITC ruling has sided with Nokia’s claims that its rival has been infringing on its patents. If this is followed through on, it’s possible that […]
News - Jamie Feltham 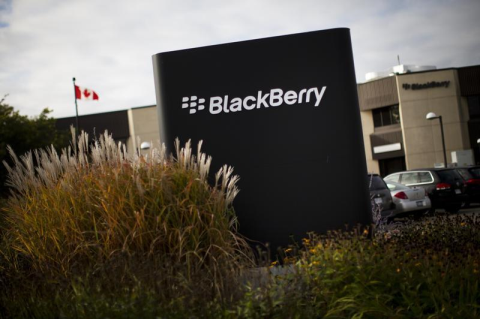 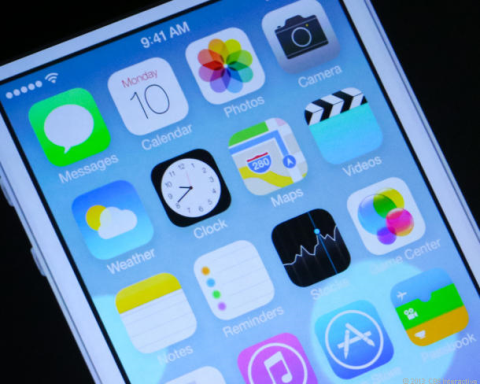 200 million iOS 7 devices says Apple
Apple has confirmed figures on how many people are running iOS 7, with approximately 200 million of you choosing to upgrade. With over 500 million iOS devices on the market, that’s not bad going for just a few days work. Android has struggled with fragmentation for many years, a problem Apple has managed to avoid. […]
News - Jordan O'Brien 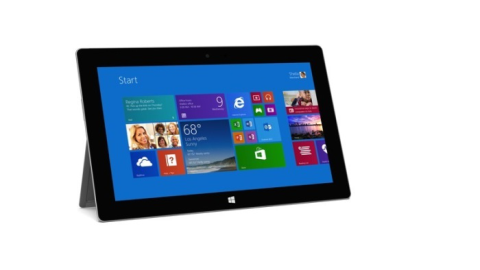 Surface 2 official, it’s finally full HD
The Surface RT was much complained about, but Microsoft hopes that its latest offering, the Surface 2, can rectify all those mistakes. The first thing you’ll notice about the Surface 2 is the gorgeous new full HD display, which is a noticeable step up from the 1,366 x 768 of the previous generation. The Surface […]
News - Jordan O'Brien