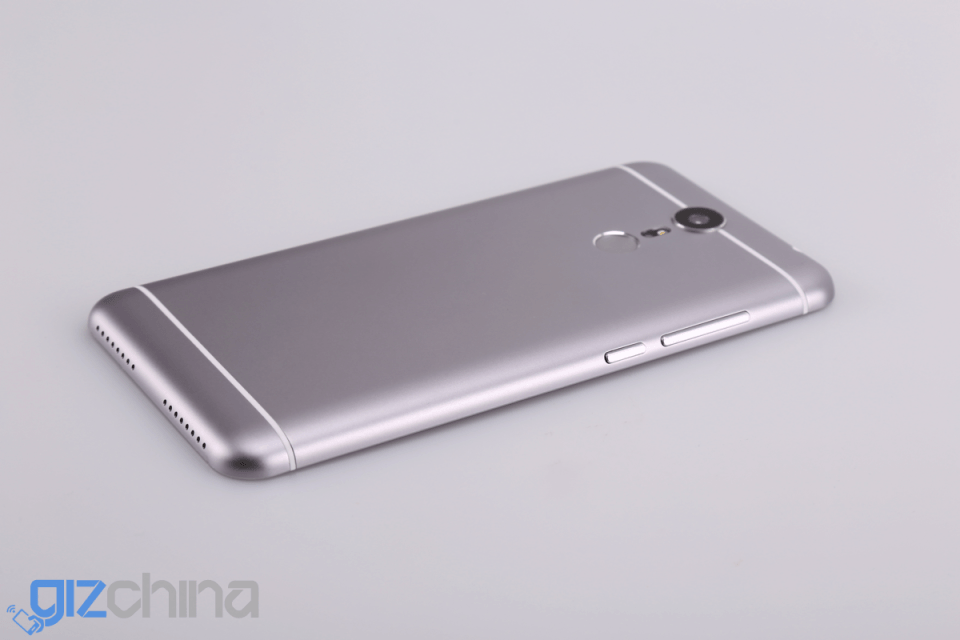 More images of an upcoming smartphone from Ulefone have leaked, showing a device that looks very similar to a certain Chinese competitor.

You’ll have to squint quite hard with this one because it’s quite easy to get confused… But this is actually from Ulefone, a relatively new player to the smartphone market. The device in question still has no name, though previously leaks have already compared it to the likes of Meizu and Huawei. With a full aluminium uni-body and same antenna layout as certain other handsets, it pretty much follows the same design theme overall. Notice the cut-out around the flash and there also appears to be space for a laser focusing system, similar to the Meizu Pro 5.

The only real difference discerning them apart is the inclusion of a fingerprint sensor underneath and slight movement of the upper antenna, which not cuts through the camera lens.

For more on Ulefone, visit What Mobile’s dedicated Ulefone page.

Pokémon Red, Blue and Yellow coming to 3DS
Nintendo have announced in their ‘Nintendo Direct’ announcement last night, the original Pokémon games will be available for the Nintendo 3DS. Last night’s Nintendo Direct announcements were the first since former President Satoru Iwata lost his battle against cancer. Bill Trinen of Nintendo of America announced Pokémon Red, Blue and Yellow will be available as digital download titles […]
News - Manny Pham

Major Bluetooth upgrade in 2016
Bluetooth technology is set to be upgraded in 2016 according to new plans laid out published by the Bluetooth Special Interest Group (SIG). SIG are the governing body that oversees licensing and development of bluetooth technology. Toby Nixon, Chairman of the Bluetooth SIG Board of Directors.“There is significant demand from our members and the industry at […]
News - Manny Pham 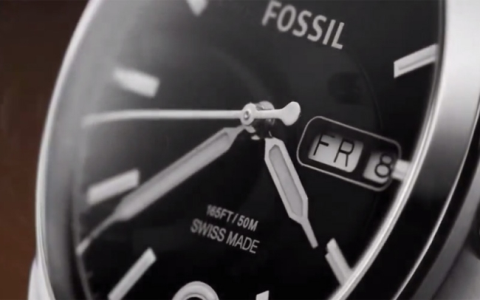 Fossil are going into the wearables market
Fossil Group has agreed to acquire Misfit in a multi-million dollar deal.  Fossil group are known for making clothing and fashion accessory ranges, including watches. Misfit are a new company known for their wearable the Shine 2. The 4-year-old company also created smart home devices, such as smart energy saving bulbs. Misfit had previously collaborated with […]
News - Manny Pham