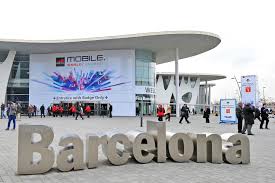 News comes as Chinese death toll passes 1,100 and more than 50 companies drop out

The GSMA has cancelled this year’s Mobile World Congress (MWC) in Barcelona after days of speculation, due to concerns about the coronavirus.

It is the first instance of the event being cancelled in its 33-year history, after more than 50 major companies either withdrew from attending or scaled back their attendance.

In a statement, the industry body said: “With due regard to the safe and healthy environment in Barcelona and the host country today, the GSMA has cancelled MWC Barcelona 2020 because the global concern regarding the coronavirus outbreak, travel concern and other circumstances, make it impossible for the GSMA to hold the event.”

The decision comes after many major companies withdrew, including Ericsson, Nokia, LG and Sony, and the death toll in China passed 1,100.

The GSMA twice affirmed its commitment to staging the event via official statements, promising additional health measures for delegates.

It had been reported that it was due to hold a meeting on whether or not to cancel the event on Friday (February 14), but local media reported earlier today that it had been brought forward to today.

It was then believed that the GSMA had reached the decision to proceed with MWC until its announcement this evening.

According to Spanish newspaper El Pais, the event generates around 14,000 temporary jobs in Barcelona and generates €492 million (almost £414 million).

CCS Insight chief of research Ben Wood said that small companies looking to network would be badly hit by the cancellation.

“The impact on small companies who have invested a disproportionate amount of their budgets and time on this event should not be under-estimated,” he said. “MWC is an anchor event for many and now they face the challenge of having to figure out what the best way to salvage something from this difficult situation.

“The GSMA now needs to be careful that there is not a knock-on effect from this year’s cancellation. Major companies and many attendees will be reviewing the importance of MWC to their business and the GSMA must work hard to have a clear path forward. This is particularly true for a smaller business that have had to swallow many of the costs from this year’s show.” 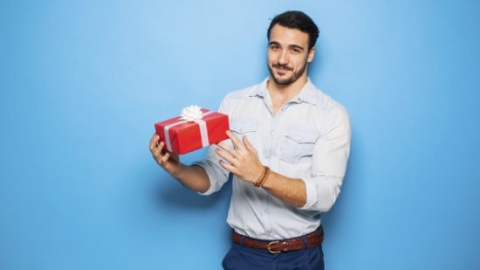 4 Super-Cool Gifts for a QA Tester
It’s easy to buy gifts for some people. Grandma delights in any kind of book about garden birds. Mom loves romance novels. Aunt Cheryl enjoys cookies and eats far too many of them…  Then we buy for the music lovers, the sports fans, the new moms and the DIY dads. By definition, these groups are […]
News - Codrin Arsene 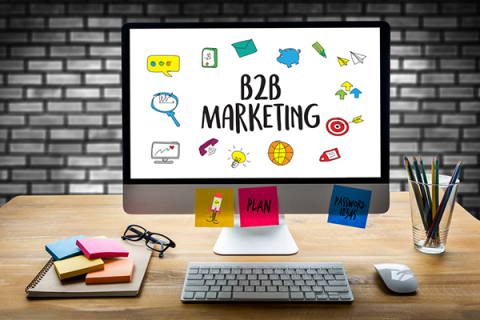 Things You Should Know About B2B Marketing
B2B marketing allows businesses to promote and sell products and services to other companies. These products and services are then used in the running of the businesses that buy it, or they could also resell the purchased goods, as well. The marketing world has changed significantly over the years. Marketing has been digitized with the […]
News - Codrin Arsene 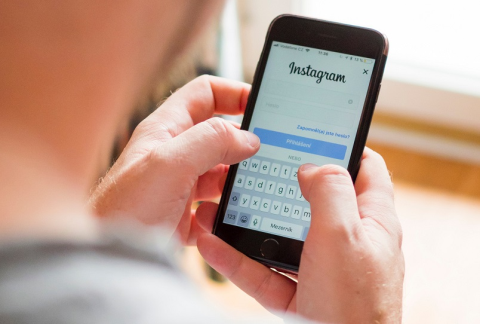 Five tips to make your mobile data last longer
Experts at Mobiles.co.uk offer their tips on how to make your mobile data go even further Our monthly data allowance isn’t infinite, and with movies to stream, music to download, and social media to surf, it can be easy to burn through our allowance in no time at all. To help combat the dreaded data […]
News - What Mobile

Adjust Data Shows Consumers Give Mobile A Lot Of Love On Valentine’s Day
Adjust data reveals insights into how consumers use mobile phones to celebrate Valentine’s Day, as sessions peak on the 14th across verticals — from Food and Drink to Gaming  With Valentine’s Day coming up this week, many might be thinking a little more eagerly about how to find the perfect partner. But the holiday isn’t […]
News - What Mobile