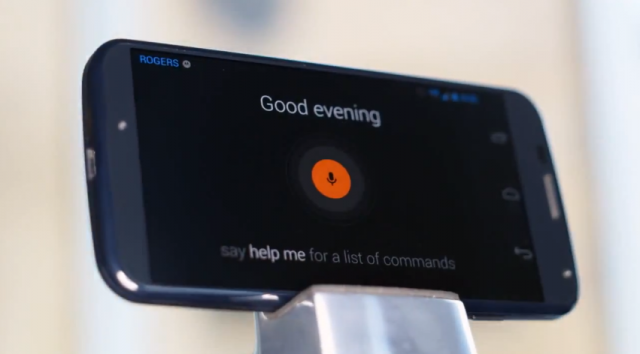 Following the release of a video last week showcasing some of it’s groundbreaking features, fulls specs for the upcoming Moto X were leaked online via Android Police.

The alleged specifications claim that the handset will offer a dual core Qualcomm S4 processor, 2GB of RAM, a 4.7″ screen, and 16Gb of internal memory. Android Police also claim that the device will offer a 10.5 megapixel rear facing camera and a 2.1 megapixel rear facing camera and that there is no mention of the device including an expandable memory via an SD card.

The new handset is pegged for release in August of this year. With Motorola struggling to recover after reporting losses of $342 million for the second quarter of this year Google are allegedly prepared to pour up to $500 million into marketing the new handset.

Spotify helps curb piracy, a new report claims
A study into the impact of music streaming website Spotify on rates of music piracy has been released, revealing that the service curbs illegal downloads.
News - Alan O'Doherty 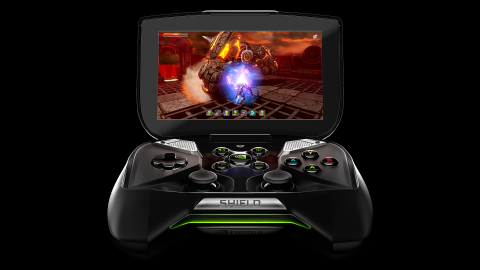 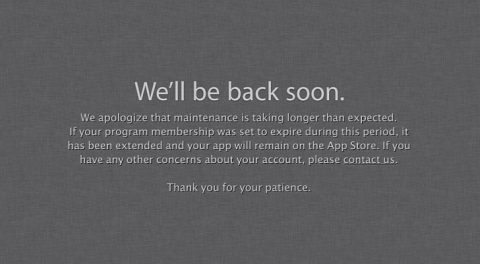 Apple confirms Dev Center security breach
Apple’s developer center has been down almost three days with Apple staying silent on the cause, although an email we received last night confirmed that the downtime was caused by a security breach last Thursday. Whilst the company promises that all data was encrypted and shouldn’t be accessible to the hackers, it also went on […]
News - Jordan O'Brien