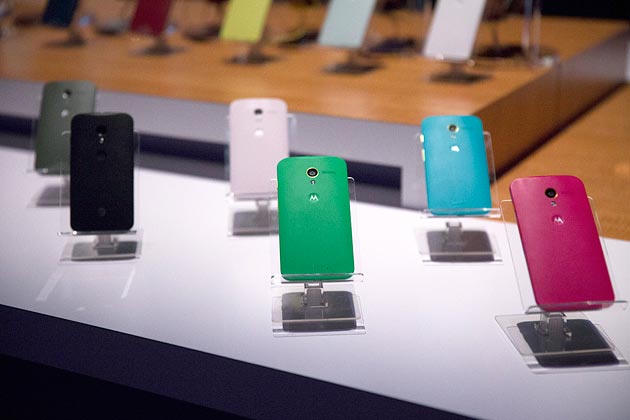 Motorola is set to announce the Moto G smartphone on Wednesday, but it looks like the device that it is going to borrow heavily from, the Moto X, continues to disappoint in sales — with just 500,000 sold in Q3 according to Strategy Analytics. Whilst that isn’t entirely surprising given the limited release of the device, with just the US getting the privilege, compared to several other leading Android phones, this is rather dysmal — with even Samsung’s disappointing 10 million Galaxy S4 sales leaving Motorola in the dust.

Of course the Moto X has been on sale a while, but the phone’s unique selling point was always the ability to customise the device through the Moto Maker website, but that was until yesterday exclusive to AT&T customers. Now Motorola has finally opened it up in hopes that Verizon, Sprint and T-Mobile customers buy-in to the device. 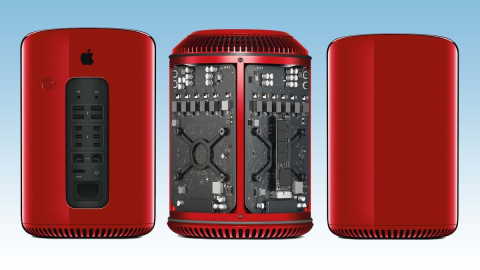 Video: Jony Ive discusses design in rare video
You may not see Jony Ive’s face very often, unless of course it’s at an Apple press conference, but we’ve just caught a glimpse of one of the rare instances that Ive ventures outside of the Apple bubble to speak about design in general — and he does it without mentioning Apple a single time, […]
News - Jordan O'Brien
BlackBerry’s interim CEO to receive $85 million pay packet
How much does it cost to save a dying company? Well according to a 6-K filing with the U.S. Securities and Exchange Commission, or SEC for short, it’s actually worth $85 million. Well that’s how much BlackBerry is paying its new interim CEO John Chen, who it hopes can use the recent $1 billion investment […]
News - Jordan O'Brien 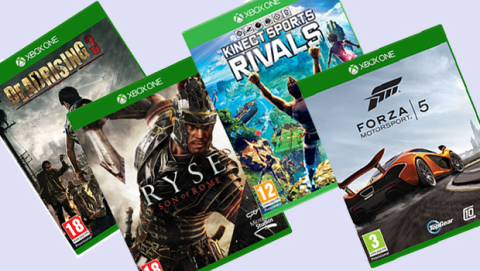 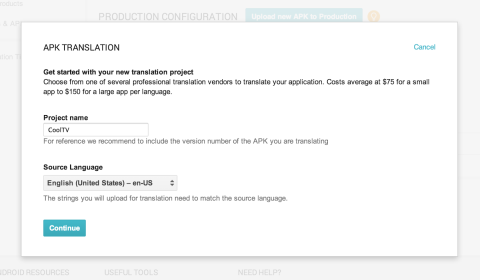 Google rolls out App Translation Service to all devs
Android is the largest smartphone operating system on the planet, with a presence in almost every country — but if you’re an app developer you may not speak one of the estimated 6909 languages in the world, thankfully now you don’t have to thanks to Google’s app translation feature which is now rolling out to […]
News - Jordan O'Brien