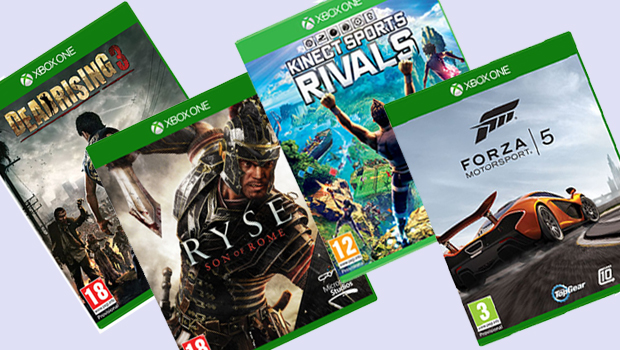 If you’re planning on getting an Xbox One in just over a week, then you may want to know how much of that built-in 500GB hard drive will be taken up when downloading some of the brand new launch titles. Well here’s some good news, if you’re planning on getting Zoo Tycoon, you won’t have to worry too much about eating up space too quickly, but if you’re looking more at NBA 2K14 be prepared to fear that your ever expanding game collection is going to fill up the hard drive pretty quickly.

Thanks to an accidental early delivery of an Xbox One console to Moonlightswami, we’ve managed to get a whole list of all the download sizes of the Xbox One’s launch titles, and believe it or not if you want every single one you’re going to eat up a whole 341GB.

As game installation is mandatory on the Xbox One, we’re beginning to see a rather large issue and we hope that Microsoft adds external hard drive support asap. Of course not all games are going to be the massive 43GB of NBA 2K14, with Battlefield 4 coming in at 33GB and FIFA 14 being just a tiny 8GB.

If there’s one silver lining, you’re not required to install the full game before it becomes playable — with reports of around 50% completion before you can launch a game and have the install continue in the background.

PlayStation is no longer restricted to Sony for digital games
There’s no denying that Sony’s PlayStation Network store is likely to be quite expensive, but that’s okay because today Amazon has launched its own PlayStation Network store, offering digital game downloads and DLC directly from Amazon — meaning you might get a better deal than shopping at Sony’s store. It’s not the first time we’ve […]
Apps - Jordan O'Brien 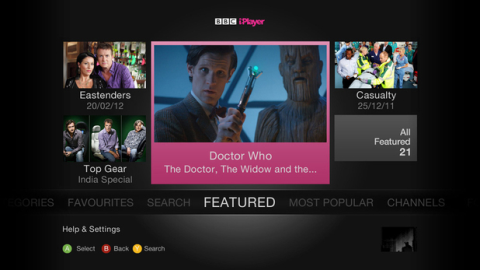 BBC iPlayer confirmed for Xbox One
One of the notably absent apps from the Xbox One’s intial list was BBC iPlayer, which was certainly odd given the existence of an app on the Xbox 360 — but don’t panic too much as the BBC has confirmed in a statement to Digital Spy that the organisation is “working to bring BBC iPlayer […]
Apps - Jordan O'Brien 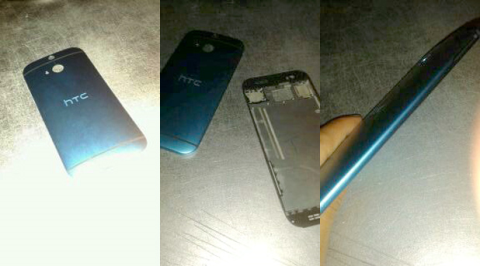 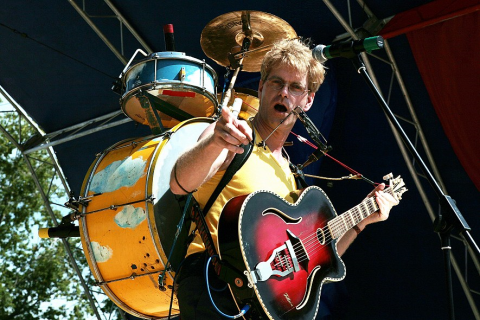 Opinion: Phones have a way to go before they’re truly ‘all-in-one’
If you’ve been following my dangerous, romantic and all-round thrilling What Mobile adventures since I started here back in September, you’ve probably noticed a few things about me. First of all, I like cats. I make that kind of obvious. Secondly (and much more relevantly), I’m a bit old-fashioned, meaning I still do things like […]
Apps - Jamie Feltham