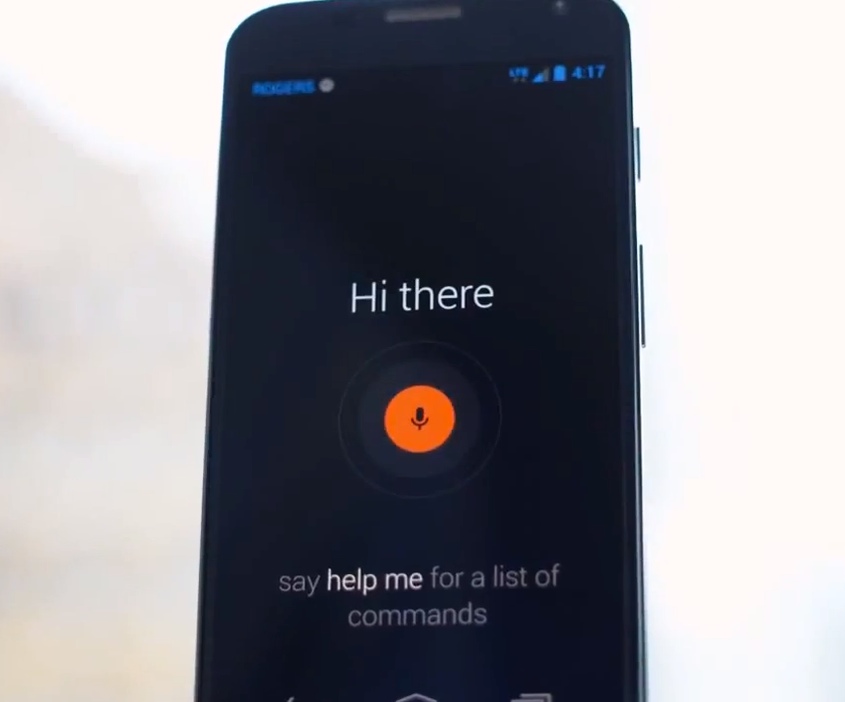 Rogers, a wireless operator based in Canada, has released a video offering a peek at some of the features the new Moto X handset will offer.

The video was uploaded to Youtube yesterday and demonstrates several new features that the Moto X will include, such as an ‘always listening’ function which allows the phone to respond to voice commands without any physical interaction from the user with the instruction “OK Google Now”.

The video also explains how the new notifications system will be more specific on the new phone. While many handset models simply have generic flashing light to indicate that something needs to be brought to the user’s attention, the Moto X will use specific graphics on the screen to let the user know whether it is a text message, app update or other notification.

The video also reveals that the handset will also offer easy access to the camera with users being able to activate it by flicking their wrist twice, with pictures themselves being taken by touching anywhere on the screen rather than with a specific shutter button.

The phone is due to become available in Canada next month though a release date has yet to be set for the UK. The handset is expected to cost less than an iPhone. 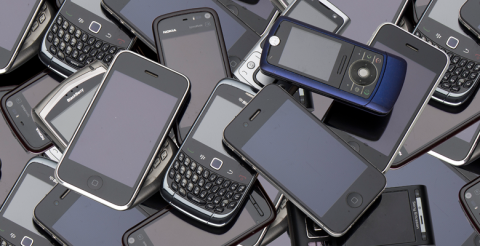 Recycled phones worth 4x more on average than in 2009
Price comparison website CompareMyMobile claims the average value of a recycled phone has increased fourfold since 2009.
News - Alan O'Doherty 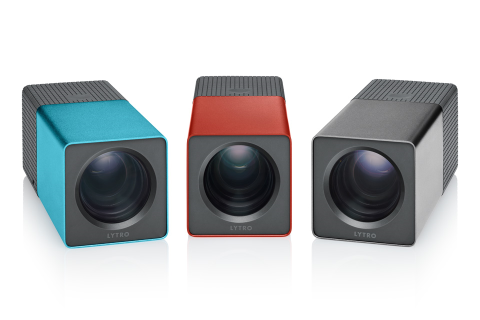 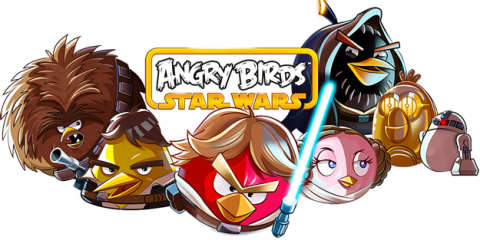 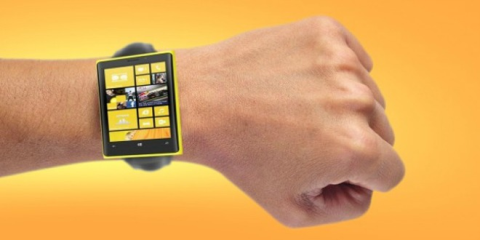 Microsoft xWatch in testing?
Move over iWatch, Microsoft could also be planning on bringing its own smartwatch to the game with sources telling The Verge  that the company’s Surface team is now prototyping a smartwatch of its very own. Microsoft throwing its hat into the wearable tech wars is no surprise, after all it’s a war that’s been hotting […]
News - Jordan O'Brien