A thousand Android devices are attacked by hackers every day 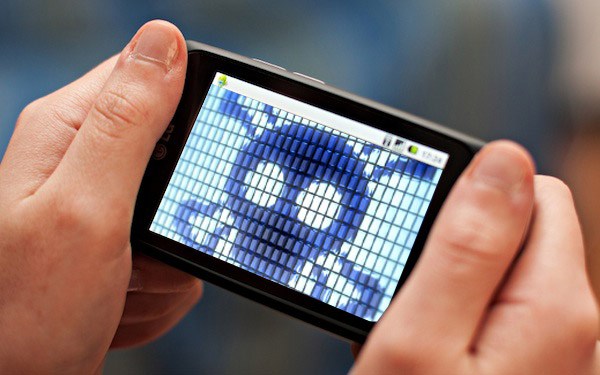 Figures released by security firm 360 Security, reveal more than a thousand Android devices are targets for “malicious” attacks, every day, from hackers.

The research carried out by 360 Security covered Q1 of 2016. Thankfully the recorded attacks in the first three months of the year, were unsuccessful. Attacks made by hackers attempt to fill smartphones with viruses such as the Trojan Horse virus, an insidious virus under the guise of a benefit for your handset.

The security firm also discovered UK Android users faced 86.83% of “malicious charge” attacks. Which is higher than the global average of 76.14%.

Malicious charge attacks are designed to siphon money from victims, such attacks are done quietly, running in the background with victims not realising until a massive bill comes through the post.

These attacks can force your device to download large files without notification, sending premium rate SMS messages and operating click fraud schemes whereby a specific pay-per-click web page is opened every time the phone is unlocked.

“Most people only think of viruses and Trojans attacking PC desktops and laptops, but the truth is that mobile phones are increasingly becoming a target for hackers”, said 360 Security brand manager Jean-Baptiste Carpentier.

“Given that we now use them for online banking, shopping, booking tickets, sending personal information and much more, this is not surprising. Most of us are already aware of the need to install anti-virus software on a new PC desktop or laptop, but the high security risks of mobile phones are only now becoming recognised.”

“There’s certainly no reason that they need to install something in addition to [the security we provide]. If I were in a line of work where I need that type of protection it would make sense for me to do that. [But] do I think the average user on Android needs to install [anti-virus]? Absolutely not.”

Apple devices do not in theory require anti-virus software, as the technology giant screens and approves all apps that go on the App Store. Android is less of an enclosed ecosystem with apps requiring less permission to appear on the Play Store.

With Android you can also get apps that aren’t on the Play Store, by downloading and installing the APK file. But that of course holds risk. Emails from unknown sources also have potential threat.

Last but not least you can also of course download anti-virus software. 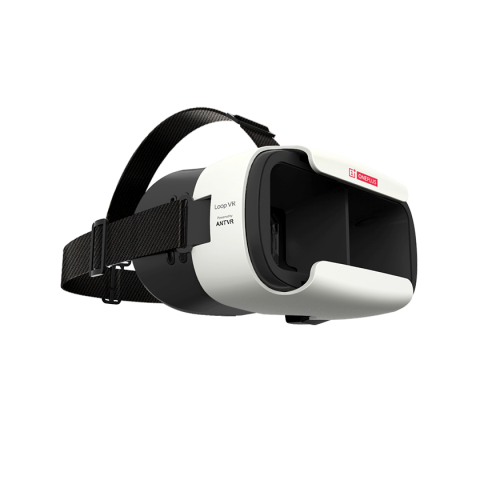 OnePlus 3 confirmed for VR launch, with free VR headset
OnePlus will host the OnePlus 3 launch event in VR and will giveaway their new Loop VR headset. OnePlus co-founder Carl Pei made the announcement through a blog post, there will only be 30,000 Loop VR headsets available and the Samsung Gear VR competitor will only be available through the OnePlus website. It’s not entirely free as you’ll have […]
News - Manny Pham
Save money on top London events in this weeks smartphone apps
Apps are the reason why we love our smartphones so much; it’s like having tons of useful little assistants at your beck and call. So why not recruit some new ones to get you through the week! Here’s our top apps for this week!  Letyano (Android and iOS) Letyano is a rewards application with a unique twist, […]
News - Thomas Wellburn 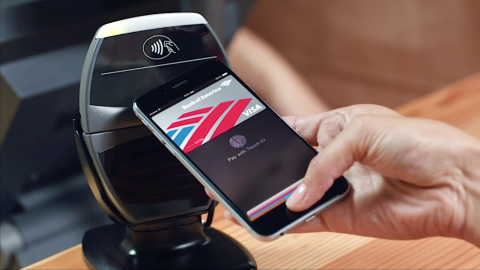 Contactless payments triple in the UK
The UK is on its way to being a cashless society, with a recent report revealing less than half of payments were made by cash.  This is according to Payments UK who carried out a study which says contactless payments made in 2015, tripled compared to payments in 2014. Payments UK represents major banks, building societies and payment providers. Cash […]
News - Manny Pham