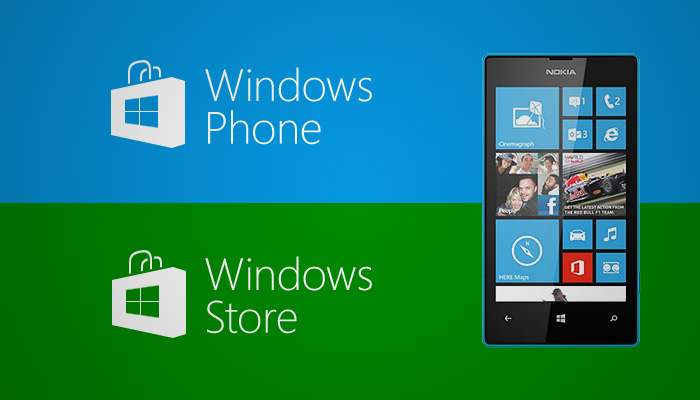 According to data released by Adduplex, newer Windows Phone devices continue to struggle with sales while older models dominate overall market share for the operating system.

AdDuplex is a cross-promotion network specifically targeted at Windows Phone and Windows Store apps and games. Every month the website releases statistics about the mobile operating system and it’s performance… often with quite depressing results.

The latest stats show that Microsoft is still struggling to get adopters on board with their new 5-series handsets, as the older devices pretty much control overall market share. The Lumia 520 is still the most popular Windows Phone handset despite releasing way back in April 2013, with 12.2%. This is followed by yet another old budget handset, the Lumia 535, which has 11.7%. No newer devices are listed on the chart, with the ‘other’ section incorporating the rest of the handsets and accounting for 32.7% overall. This means that older devices make up 67.3% of the overall Windows Phone ecosystem, painting a pretty bleak picture for their handset business going forward.

Why are users not upgrading to new handsets? The app store is probably the main culprit to blame, with a lack of killer applications despite hitting the 700k mark at the end of last year. The synergy of both desktop and mobile app stores has helped improve the situation but the company is still pushing for more universal applications as it looks to expand its portfolio going forward. Let’s not also forget that despite being pretty good handsets, the Lumia 950 and 950XL failed to live up to expectations, with mixed critic response and a general feeling that the new Windows 10 Mobile operating system felt incomplete when compared to Android and iOS.

WhatsApp BETA scores rare Windows Phone update
After the main application received a pretty substantial update two weeks ago, the BETA version appears to be getting some further love from the WhatsApp team. It’s no lie that Microsoft is struggling to hold big developers on board, with key players such as Pintrest and Instagram either ceasing support entirely or leaving half- finished, […]
News - Thomas Wellburn 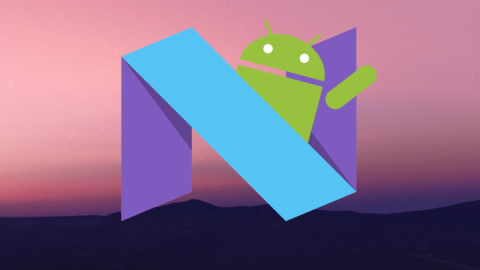 Google wants you to name Android N
Google will allow you to submit a suggestion to name Android N. In a surprise announcement at Google I/O, the big ‘G’ will allow fans to suggest a new name for their new operating system, Android N. Google has launched a website for your creative suggestions, of course names will all have to begin with ‘N,’ […]
News - Manny Pham 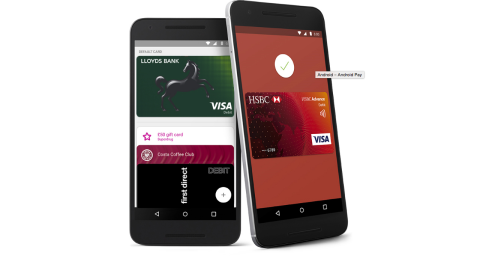 Android Pay finally available in the UK, the facts
It’s a bit late but Google’s Android Pay is finally here to make your daily purchases so much easier. In works in a similar way to Apple Pay, with a simple tap of your Android device you can immediately pay for things without faffing around with your wallet. The advantage Android Pay has over Apple […]
News - Manny Pham