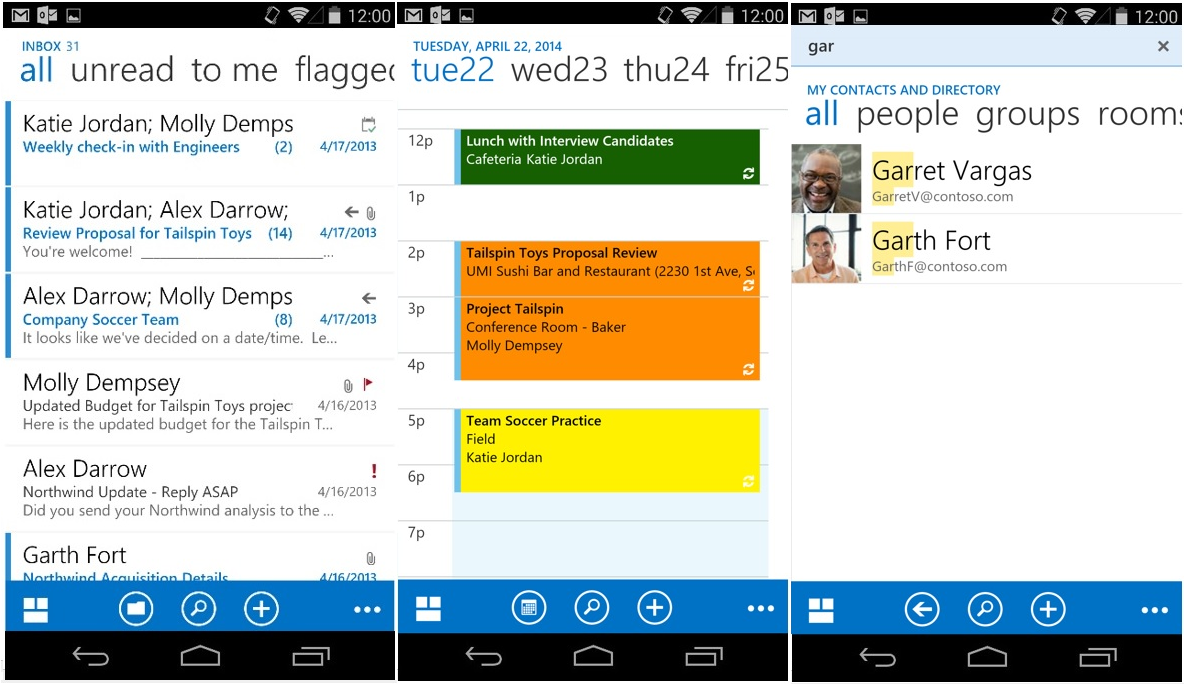 Microsoft has launched a pre-release of its Outlook Web App (OWA) for Android devices running KitKat 4.4 or higher.

If you are interested in the beta version of the mail client, then there are some other requirements your device needs to meet.

OWA will only work if your mailbox is running on Office 365 for business (doesn’t include Office 365 personal, Office 365 Home, or Outlook.com) and your device size is considered “small” or “normal” by Android OS (translation: no phablet or tablet support just yet).

Microsoft says the pre-release is to gather feedback, fix bugs, and generally make sure the app is ready for general release.

Only a few devices can use it now with more being added regularly, according to Microsoft.

In fact, you can vote to have your device added on OWA for devices.

Despite offering everything you can already do on OWA for iPhone, the Android version of the app does have one additional feature in the form of contact syncing.

Consequently, you can update contacts directly from the device’s address book and the app will make sure the changes apply to your Office 365 mailbox as well.

Microsoft hasn’t stated when it plans to release an app compatible with bigger Android devices, such as tablets and phablets. You can grab the OWA pre-release app, if you meet the requirements from the Google Play store. 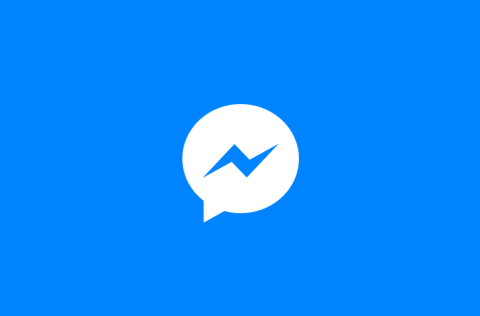 Facebook Messenger for iOS update out now, includes video messaging
Facebook has updated its standalone Messenger app for iOS with a new video messaging feature that allows users to shoot and send short, 15-second videos from within the app. Also included in the update is the ability to send an even bigger thumbs-up icon as a reply to incoming messages by holding down the ‘like’ […]
Apps - Saqib Shah 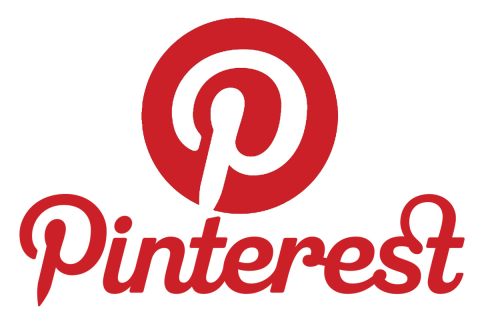 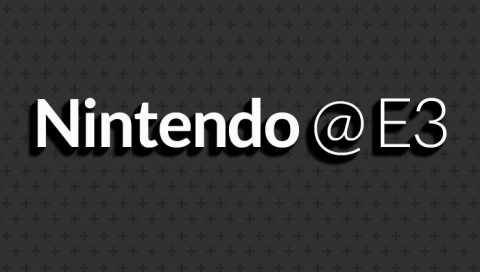 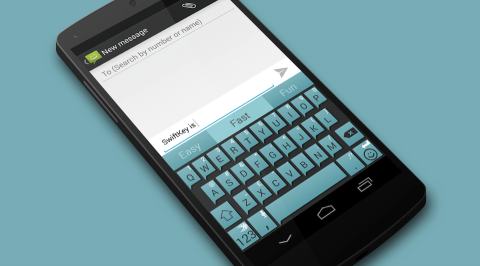