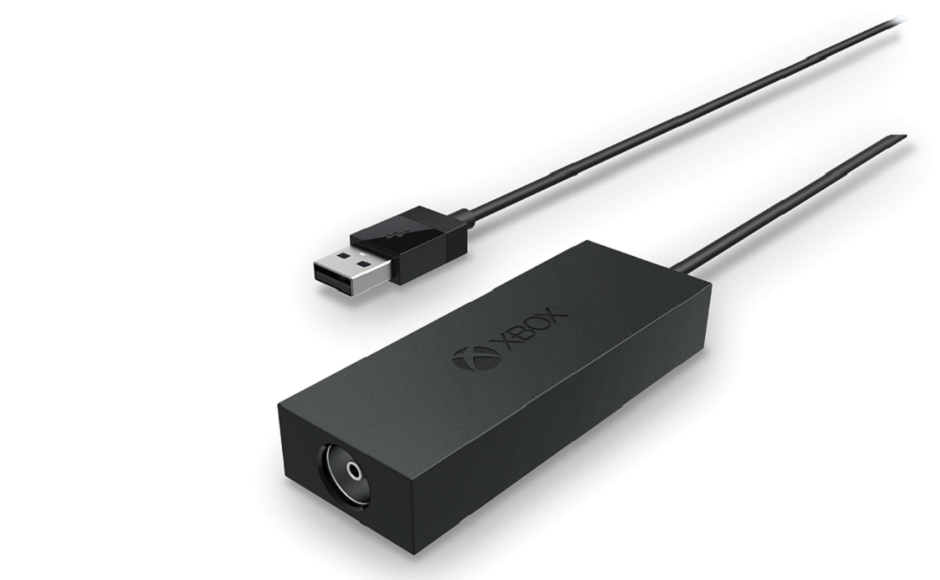 As you surely all know by now, the Xbox One is more than just a top-of-the-line games console, it also serves an an entertainment centre. With the variety of apps available, plus its outstanding connectivity, it’s meant to be the device to retire everything else sat around your television.

Of course that ideology falls apart somewhat if you live in Europe. First of all, we didn’t get full TV guide support when using HDMI throughput to view satellite or cable TV through the Xbox One. That was (eventually) remedied in a recent patch.

There still remained an issue with the HDMI throughput itself, though. Specifically – what if you don’t use HDMI when watching TV at all? Many homes in Europe still use coaxial wall sockets as a means of receiving TV – even some set-top boxes.

Realising this, Microsoft is set to release the Xbox One TV Digital Tuner. It’s a coaxial-to-USB adaptor which you can use to connect your TV receiver of choice to your console. And just like that, all of your problems are solved!

It can display broadcasts in HD, works with the guide feature, and you can even use Kinect voice commands to control it.

It’ll cost you £25 in the UK and ¬30 in the Eurozone, and will be available towards the end of October.

UPDATE: The Xbox One Digital TV Tuner is now finally on sale in the UK! As we previously reported, the RRP is £25. 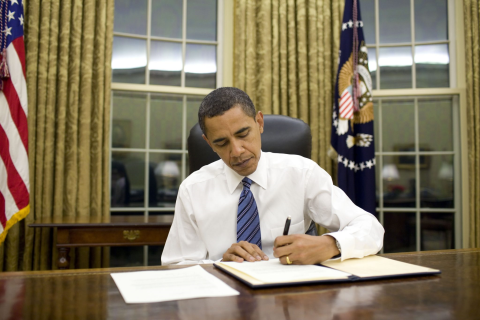 White House down: US govt approves Samsung devices for classified use
Samsung Galaxy devices carrying the KNOX platform have been given the thumbs up from the US government for classified use. KNOX is the Android security platform from Samsung originally designed for the needs of national defines, federal and local government and enterprise environments. After the US Department of Defense gave clearance to five Samsung Galaxy […]
News - Saqib Shah 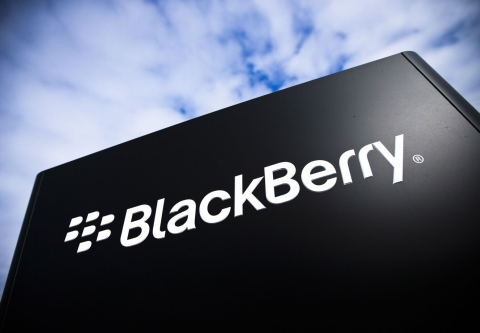 Lenovo once again circling BlackBerry, says new report
Despite having fallen on hard times of late, it seems that BlackBerry is still attracting its fair share of attention. The Canadian smartphone manufacturer is once again in the process of being bought out, according to a new report. Once again, the interested buyer is Chinese manufacturer Lenovo, which sought to nab BlackBerry in October […]
News - Saqib Shah
King’s new Candy Crush Soda Saga hits Facebook, coming to mobiles soon
The multi-billion dollar mobile gaming behemoth that is Candy Crush Saga has now received a spinoff in the form of Candy Crush Soda Saga. Publisher King is launching the game on Facebook first in order to incorporate fan feedback and polish out any bugs before its mobile release in the coming weeks. Set in the […]
News - Saqib Shah