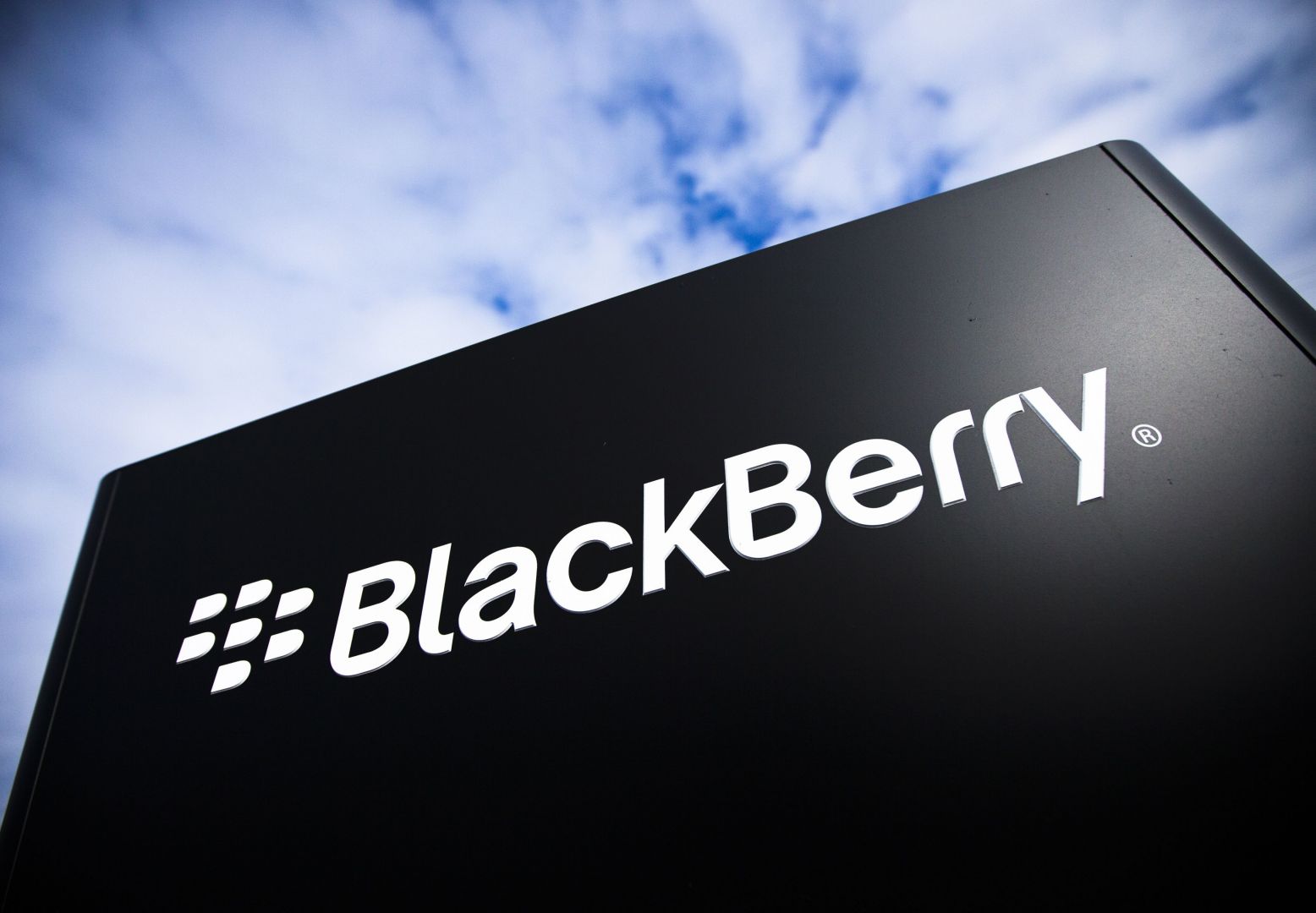 Despite having fallen on hard times of late, it seems that BlackBerry is still attracting its fair share of attention.

The Canadian smartphone manufacturer is once again in the process of being bought out, according to a new report.

Once again, the interested buyer is Chinese manufacturer Lenovo, which sought to nab BlackBerry in October last year. Lenovo’s CFO Wong Wai Wing had expressed his company’s interest in the smartphone-maker as early as January 2013. BlackBerry was having none of it at the time, simply declaring that any such move was impossible. The Canadian government also waded into the deal by stating that the acquisition would not win regulatory approvals due to security concerns.

A source familiar with the matter has now told financial news site Benzinga that Lenovo will renew its efforts to acquire BlackBerry this year. Elaborating on the deal, the undisclosed individual added that Lenovo would make an initial offer of $15 per share of the company, with a finalised deal likely to reach $18 per share. The acquisition could be made public as early as this week.

The news has given BlackBerry’s shares a boost today, with Reuters stating that they rose more than 3%.

Although its past tribulations may not have deterred Lenovo, analysts believe that the move could see it circling the handset side of BlackBerry’s business and not its core enterprise unit. This, it is thought, could help the deal win regulatory approval.

BlackBerry CEO John Chen, however, has talked up the handset side of his company’s operations. The fact that BlackBerry recently released the Passport– its first device in a almost a year – also shows its commitment to producing smartphones.

Meanwhile, Lenovo has been expanding its own business of late. Just last week, it announced the creation of a new unit focused on smart devices. Not to mention the fact that its spending sprees in the past have seen it snap up Motorola from Google for $2.91 bn.

Neither BlackBerry nor Lenovo have commented on the speculation. 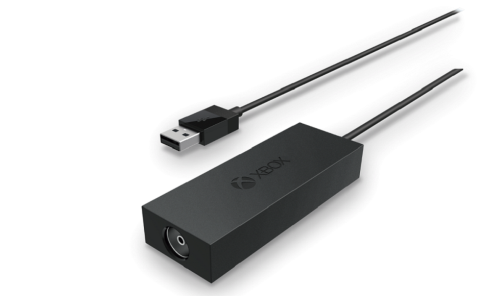 Microsoft finally caters to UK TV fans with the Xbox One Digital TV Tuner (UPDATE: It’s finally on sale!)
This article was originally posted on 08/08/14 As you surely all know by now, the Xbox One is more than just a top-of-the-line games console, it also serves an an entertainment centre. With the variety of apps available, plus its outstanding connectivity, it’s meant to be the device to retire everything else sat around your […]
News - Callum Tennent
King’s new Candy Crush Soda Saga hits Facebook, coming to mobiles soon
The multi-billion dollar mobile gaming behemoth that is Candy Crush Saga has now received a spinoff in the form of Candy Crush Soda Saga. Publisher King is launching the game on Facebook first in order to incorporate fan feedback and polish out any bugs before its mobile release in the coming weeks. Set in the […]
News - Saqib Shah 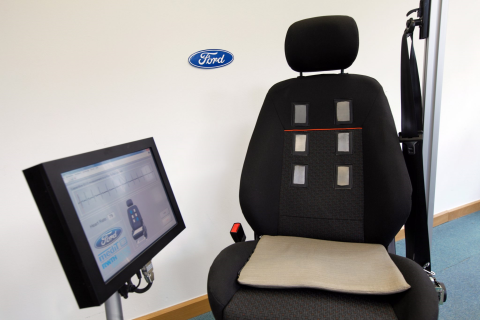 Ford to roll out smart ECG car seat that can predict heart attack
From self-driving vehicles to in-car operating systems from the likes of Apple and Google, the smart car era is truly upon us. Now, Ford is set to join the intelligent automobile revolution by introducing a car seat that can monitor a driver’s heartbeat. Through the use of six embedded heart sensors, the Ford car seat can […]
News - Saqib Shah