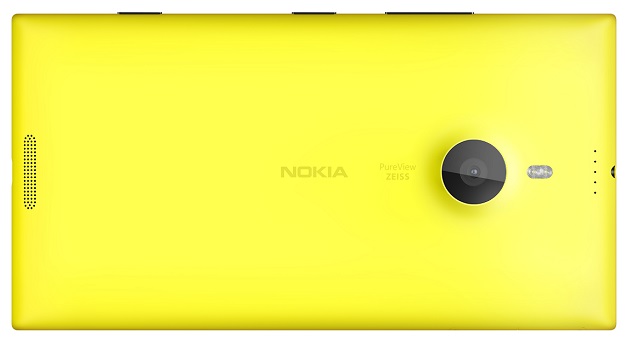 Yet more Nokia news for the day. Better get strapped in, because it’s likely going to be like this until 6pm. Now we have details on the Nokia Lumia Black update that will bring most of the new features found on the 1520 and 1320 over to existing Windows Phones.

The company said: “This will happen later on, it won’t happen immediately. Some of the key updates for Windows Phone are in GDR3, so the notifications, some of the underpinnings behind it will come through across all devices and be combined together with the Black update.

“And we’ll have stuff like Nokia Camera, Storyteller, the lock-screen will be integrated as well ‘ it will be even richer, so you’ll have messaging, email, you’ll have notifications ‘ so we’re really looking at how do we reward our existing consumers.”

We’re expecting the Lumia Black update to start hitting Windows Phones devices early next year. So you don’t need to pick up a phablet get in on all the Nokia newness. 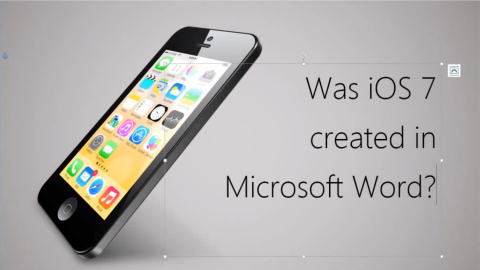 Video: iOS 7 can be recreated in Microsoft Word
Do you have “word skills” listed in your CV under  proficiencies? Prepare to feel inadequately equipped to use Microsoft Word after designer Vaclav Krejci proves that just about anything can be recreated in the Office application — and to prove it, he’ll show you how to design iOS 7 with nothing but the power of […]
News - Jordan O'Brien

Yplan launches on Android today
The winters months may be coming in, but YPlan doesn’t think the weather will stop us from a night out. The event app has today launched its Android version, bringing the outgoing app to Londoners (and New Yorkers) that don’t opt for an iOS device. Don’t know YPlan? It’s basically a last-minute events app that […]
News - Jamie Feltham 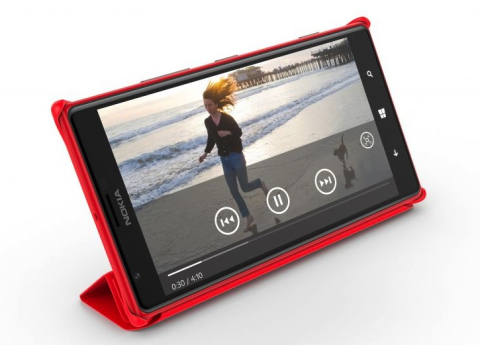 Poll: Do you like phablets?
Jamie and I have had a small to-and-fro here at What Mobile, with Jamie being opposed to the phablet form factor whilst I’m a big proponent of the more immersive larger screen. If you haven’t seen our reasoning then here is Jamie’s piece, and here is mine. Now we want to open it up to […]
News - Jordan O'Brien

HTC bosses on new tablet, smartwatch
HTC may be in a spot of financial trouble right now, but it isn’t stopping the company from experimenting with new devices, and we don’t mean smartphones. HTC bosses Peter Chou and Cher Wang have commented on the possibility of new smartwatches and tablets from the company, and it’s sounding positive. First up, the smartwatch. […]
News - Jamie Feltham