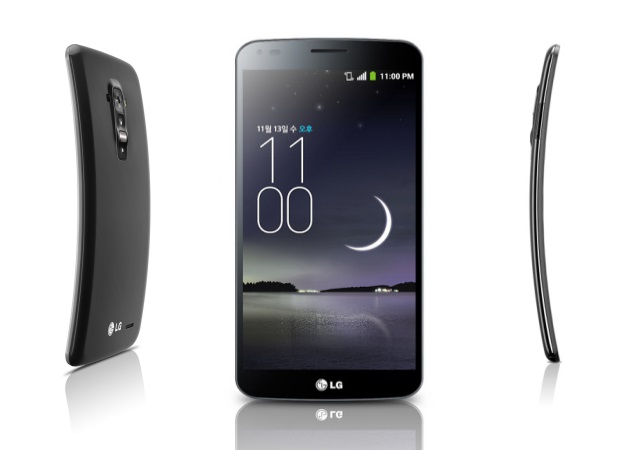 The LG G Flex will be rolling out across Europe in February, the company has announced.

The G Flex was revealed and released in Korea last year. Two weeks ago it received and American unveiling at CES. We don’t have rock-solid details, but it’s good to know that it’s officially coming this way after initial doubt. 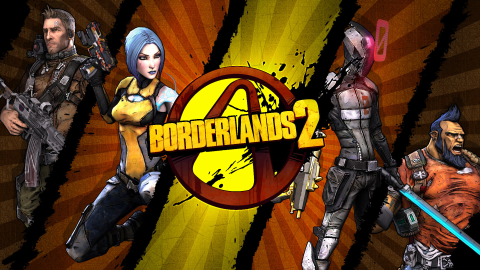 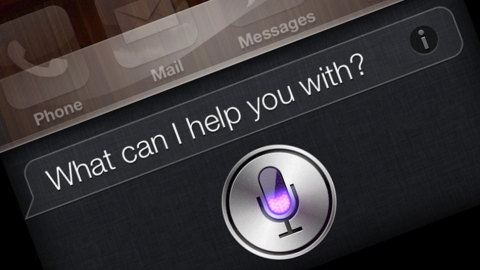 Top 5 funny things to say to Siri
If you have an iPhone, then you probably know who Siri is. Ever since the release of the if 4S this voice-operated personal assistant has been guiding us across town, answering our most demanding questions and generally making sure we don’t mess our lives up. He’s a helpful little guy that’s always there for us […]
News - Jamie Feltham 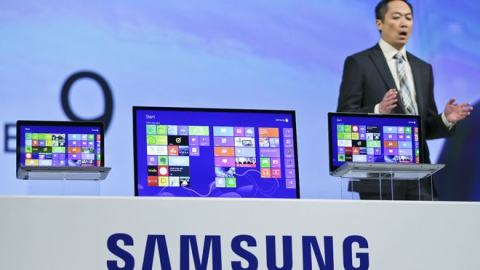 Galaxy S5 home screen leaked, resembles Google Now
It seems like we might have our first look at the Galaxy S5 home screen. EV Leaks has posted alleged images of both the lock and home screen. Both suggest that Samsung has its own Google Now-esque system in the works, that will deliver notifications, news stories and other such contextual information right to your […]
News - Jamie Feltham