Lenovo rolls out Moto 360 2 invites ahead of reveal 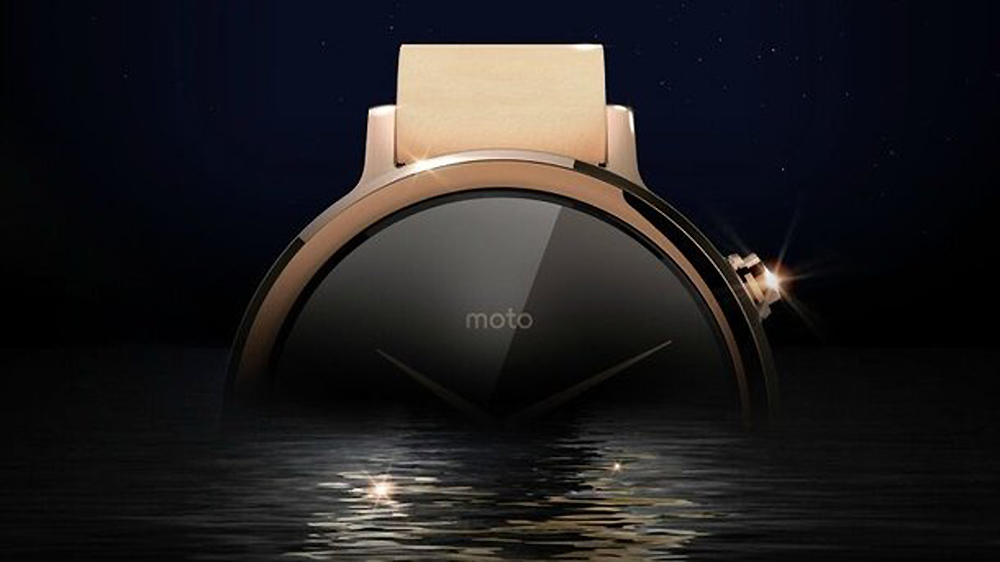 Lenovo has begun the process of sending out invites for the long anticipated Moto 360 2 reveal on September 8th.

With the launch of the new Moto 360 smartwatch in Shanghai just around the corner, Lenovo is busy building the hype train.  The company has started distributing invites along with this elusive lone image depicting the watch rising out of the sea, much like a sunrise. The image is accompanied by the two words ‘It’s time’, plus a 2015 reveal date for the device. This official image confirms earlier leaks of the device, which also featured a physical button at the 2 o’clock position.

The Moto 360 is expected to announce in two variants, a small and large version. The larger version will have bigger 375mAh battery and slightly larger 1.55 inch display, with a rumoured resolution of 360 x 360. 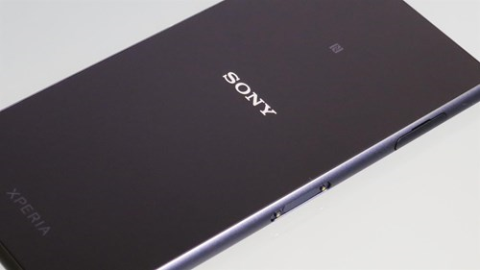 Fresh images of Sony Xperia Z5 series leak ahead of IFA showcase
A number of images have leaked showing the entire Sony Xperia Z5 range ahead of their expect IFA reveal. Sony is bringing it hard to IFA, with lots of new devices on the horizon. Their flagship Z range is expected to get a complete refresh with the Z5, Z5 compact and Z5 Premium. There’s already […]
News - Thomas Wellburn 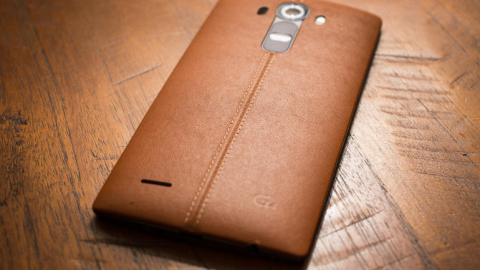 LG G4 gets Stagefright fix in USA
LG has today begun rolling out an update which fixes the worrying Stagefright vulnerability on their flagship LG G4. If you’re an Android user, then chances are that you’ve heard of the Stagefright exploit, which allows a hacker complete access to your phone just by sending an MMS message. With no universal update in sight, the […]
News - Thomas Wellburn 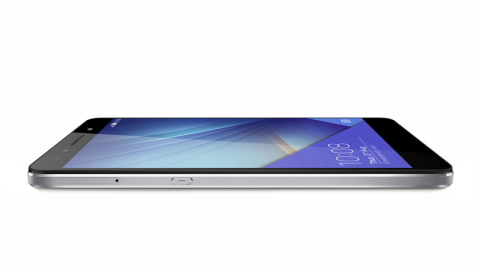